Messi-Lewandowski for the Ballon D'or: Stats and achievement comparisons in 2021

By Iamzeeboi (self media writer) | 2 months ago 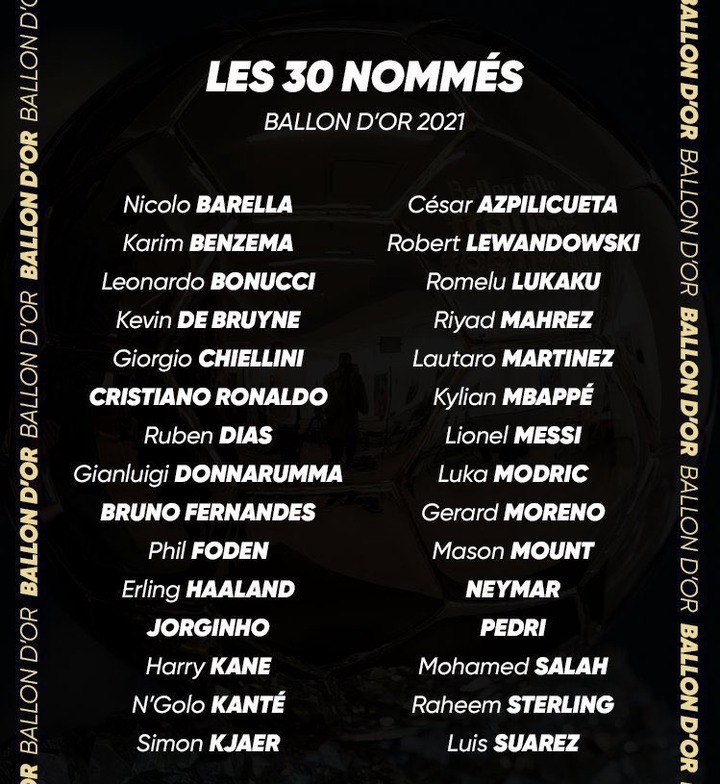 The 30 men Nominees for the 2021 Ballon D'or has been released by France Football with Leo Messi, and Robert Lewandowski leading the race for the prestigious award after a brilliant year by the pair for both club and country.

The debate has slightly shifted from Jorginho-Messi to Lewandowski-Messi after the Chelsea midfielder was eliminated from the UEFA Nation's League by Spain few nights ago. 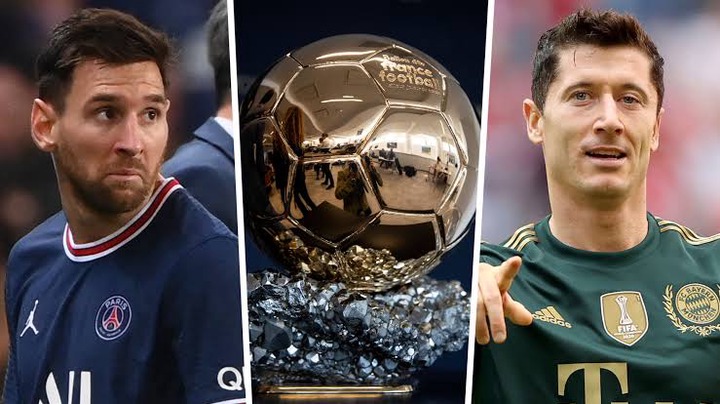 In this article, I will be giving details stats and achievement on Leo Messi and Robert Lewandowski to show who clearly deserves to win the Award this year.

-Bundesliga Player of the Year

-Poland Player of the Year 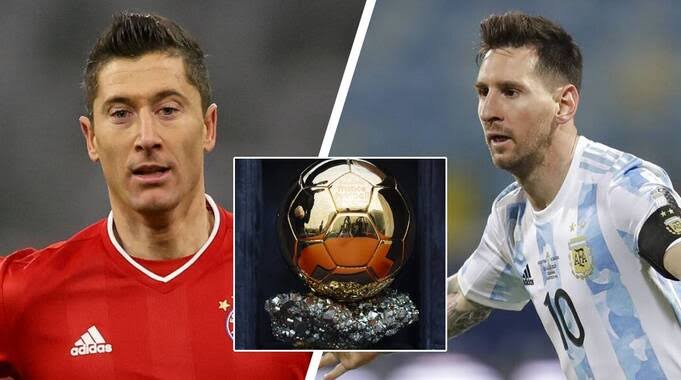 Copa America Player of the Tournament 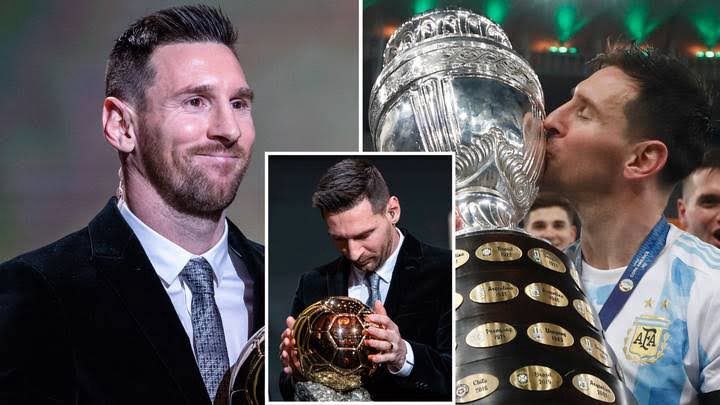 The ideal reason why many football fans feels Leo Messi is the clear favourite for the Ballon D’or: Every year when there is an International tournament, the Ballon D'or Award is mainly centered around players performance with their national team side, more reason why Luka Modric beat Cristiano Ronaldo to the 2018 Ballon D'or despite the Portuguese international being the better player based on Club level football.

Messi singlehandedly dominated the Copa America, winning the Trophy and all individual award at the tournament as well, making it the most exceptional display at an international tournament by any player in he history of the game. 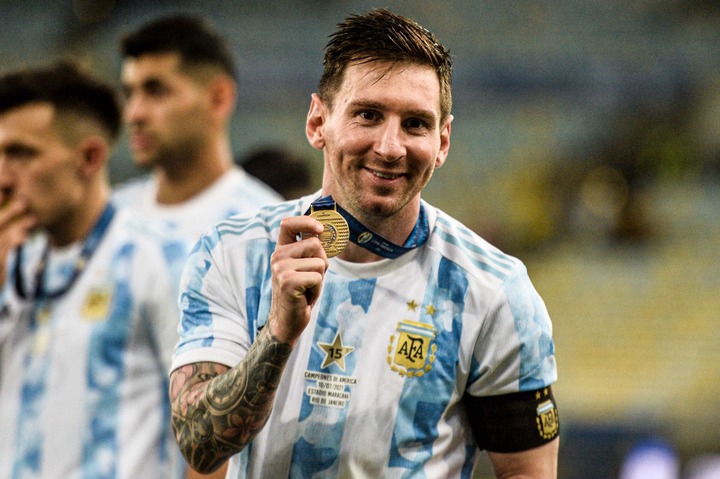 And lastly, for those who would side with Robert Lewandowski because he had a better stats than Messi: Messi finished 5th in the 2018 Ballon d'Or while being La Liga top scorer, Golden Boot winner, The Player with the most Goal+Assists, Most assists, Most free kick goals, Most chances created and Most MOTM (man of the match) awards.

The Award will take place on the 29th of November. We are closer to seeing Messi make history by winning his 7th Ballon D'or.