By DappyBoi (self meida writer) | 23 days

Chelsea are up against Porto, in the 2nd leg of the UEFA Champions League Quarter final clash on Tuesday evening, and the German tactician is looking up to experienced leaders in his squad to help him overcome Porto. 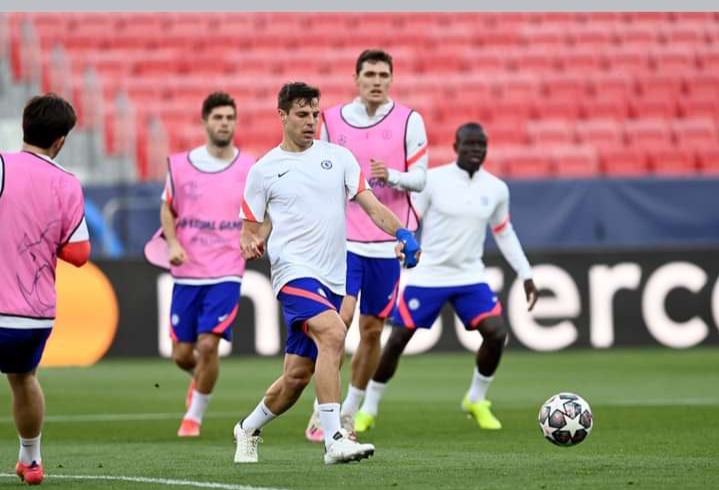 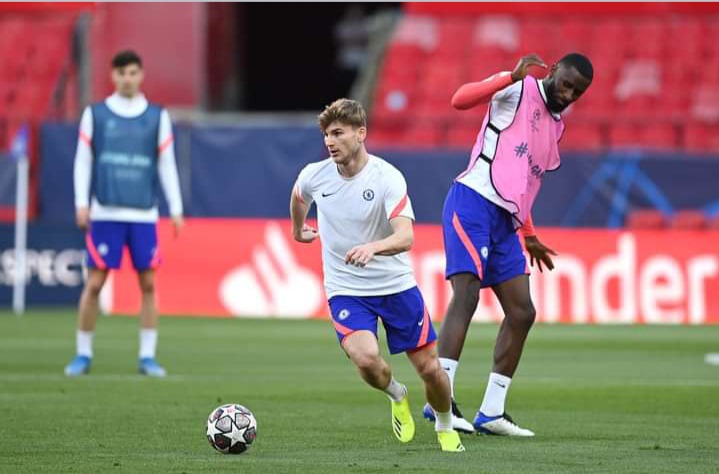 He however declared Antonio Rudiger, Mateo Kovasic and Cesar Azplicueta hard men in his team that you wouldn’t Want to fight. With the three senior players ever present in his starting lineup so far, as Chelsea is finally getting their grips together. 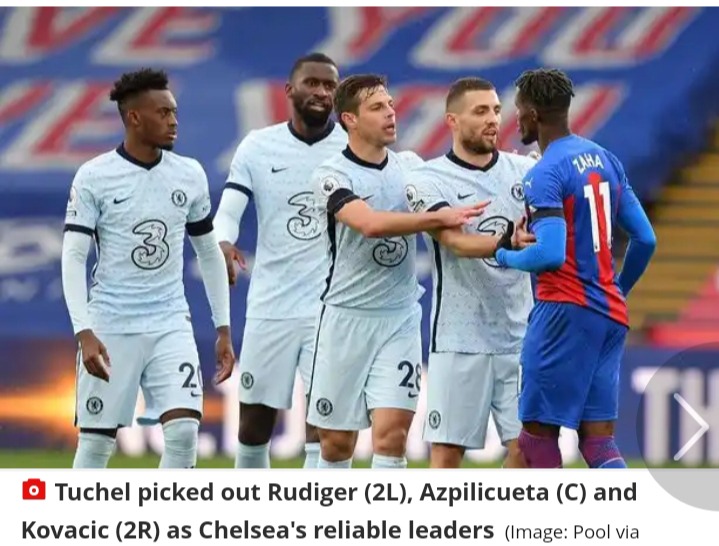 Germany International, Antonio Rudiger remains one of the two players who have benefited the most under Thomas Tuchel. Rudiger and Alonso were fringe players under Frank Lampard, while Kovasic and Azplicueta are been considered sometimes. 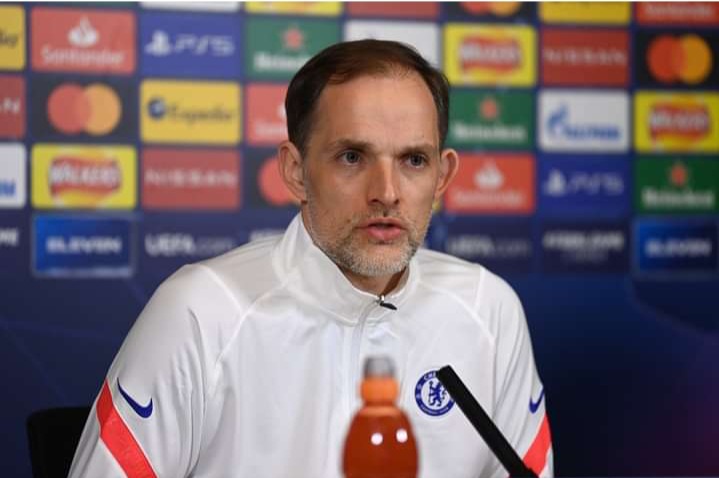 At a press conference, Tuchel reveals that, you don’t want to fight with this three Stars, because they are always ready to fight. It is in their nature to show it on the pitch and protect the interest of other teammates. Chelsea have big opportunity to end the season on a high, as they chase top four and UEFA Champions League glory for the second time in the history of the club.

Do you think Tuchel can take Chelsea to the Final of the Champions League, just like he did last season with Paris Saint German. What is your take?

Opinion: One Thing That Can Cost Manchester United From Winning the Europa League Cup

"How do I leave Arsenal? God help me and my family"- Seyi Law laments, after Arsenal were eliminated

‘I can't even type, I am sad’- Apostle Johnson Suleman reacts to Arsenal's exit out of the UEL