UEL: After A Humiliating Defeat, Mourinho Apologizes To Tottenham Fans; Check Out What He Said

Last night, Europa League games produced quite an appealing result for most of the English Premier League clubs except for one team. Manchester United won their game against AC Milan with a 2-1 on aggregate after Pobga's stunning goal on Thursday. As for Mikel Arteta's side, despite losing 1-0 to Olympiakos at the 2nd leg, Arsenal was still able to move to the quarterfinals in 3-2 on aggregate. 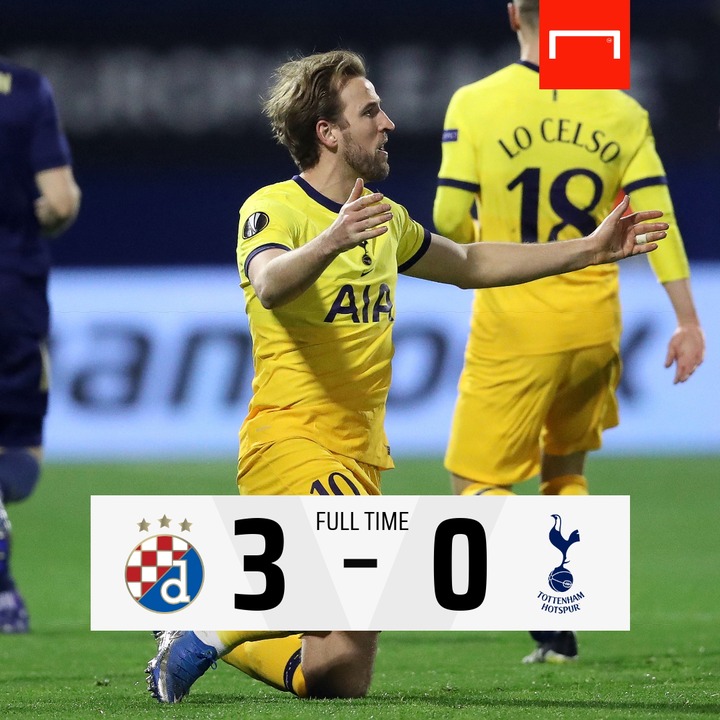 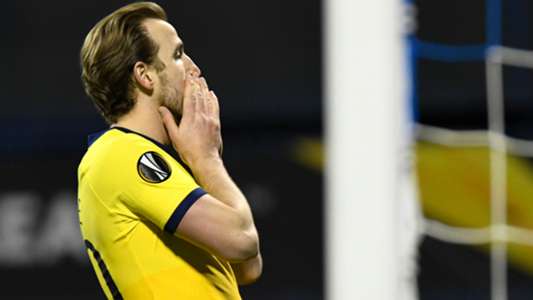 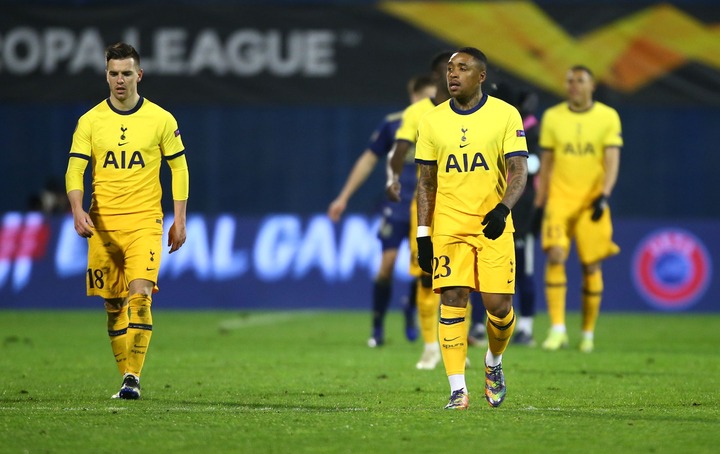 And of course, it's Tottenham who couldn't advance to the quarterfinals after a shameful defeat from Dinamo Zagreb. Before the second leg, Mourinho's men were already leading with a 2-0 win against Dinamo Zagreb at the first leg but Spurs couldn't count and maintain their stance giving Dinamo Zagreb the opportunity for a thrilling come back. 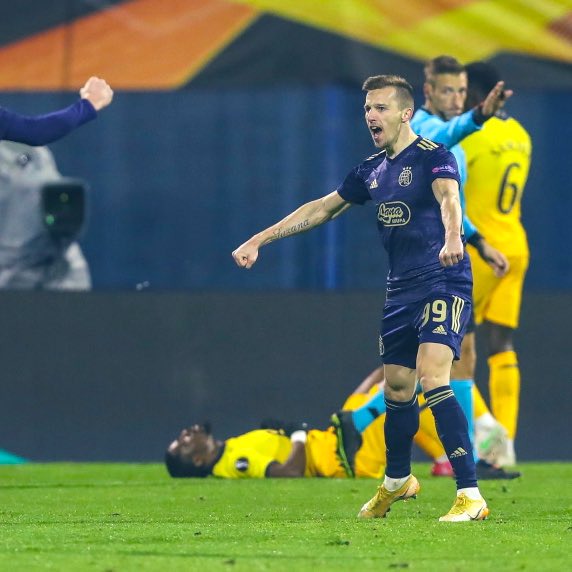 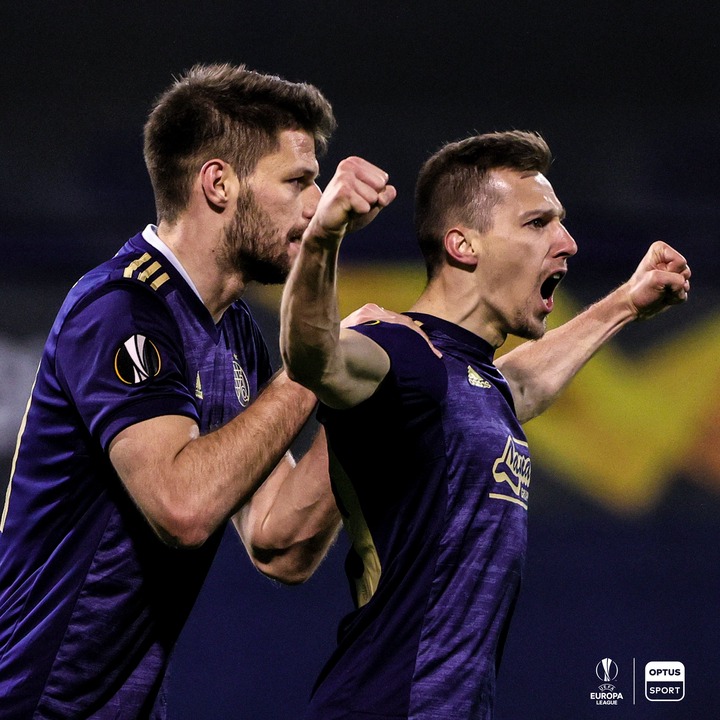 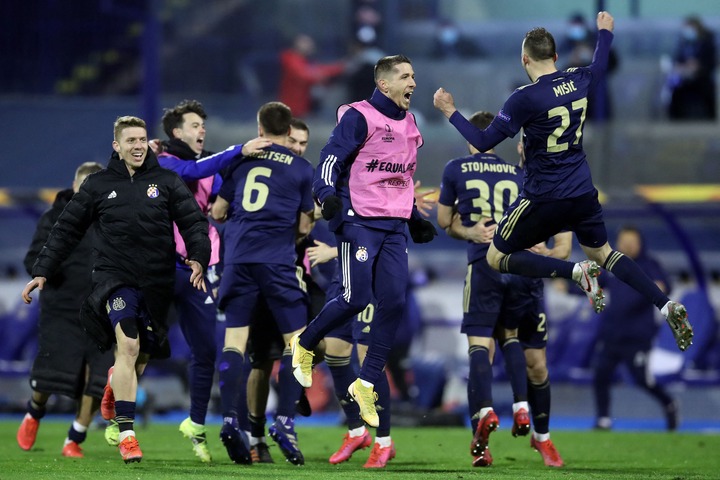 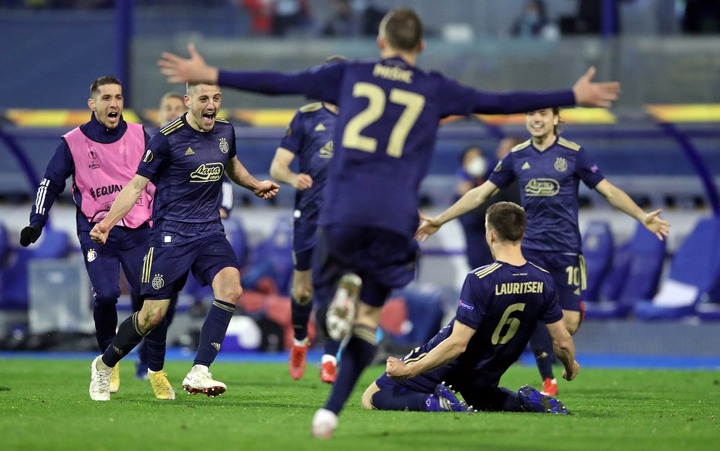 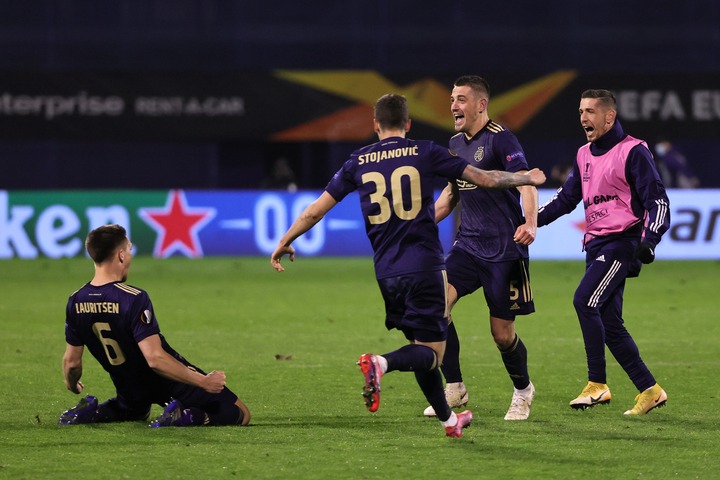 However, Orsic's hat-trick has knocked down Tottenham with a 3-2 win on aggregate booking Dinamo Zagreb to the quarterfinals. Recall that Mourinho's men have been losing games after games in all campaigns. Before their recent game, the Spurs had already lost to Arsenal in the North London Derby on Saturday. Tottenham fans had high hopes for 2nd leg round of 16 but unfortunately, Mourinho and his team have let them down. Talking about Mourinho, the Tottenham boss has opened up on the humiliating defeat, apologizing to the fans and expressing how sad he felt. According to his words (as he told BT sport); "To say that I feel sad is not enough because what I feel goes much further than sadness. I feel sorry that my team, I belong to that team, is the team that didn't bring to the game not just the basics of football, but the basics of life, which is to respect our jobs and to give everything", he said. 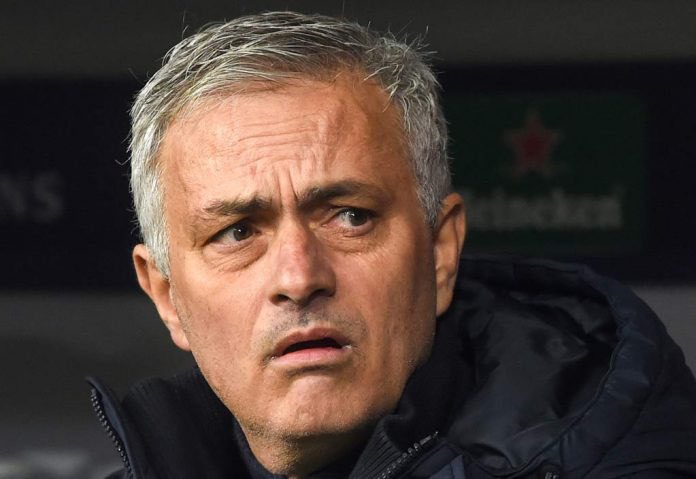 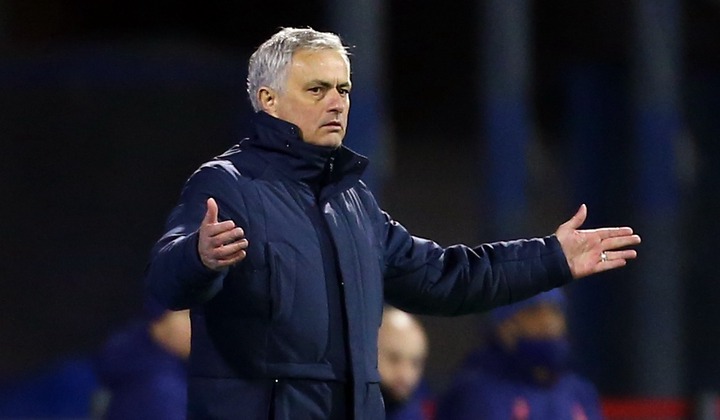 "On behalf of my team, despite maybe some of them who don't share my feelings and my emotions, I can only apologize to the Tottenham supporters and I hope that the players feel the same as I feel", he concluded. No doubt, the game was a disaster and a humiliating one but the Spurs manager apologizing to the fans is what we " sense of responsibility". In my opinion, Mourinho and his team are just having a bad phase and hopefully, they will recover. What can you say about this? Kindly drop your suggestions below.