By Ochuski (self media writer) | 6 months ago 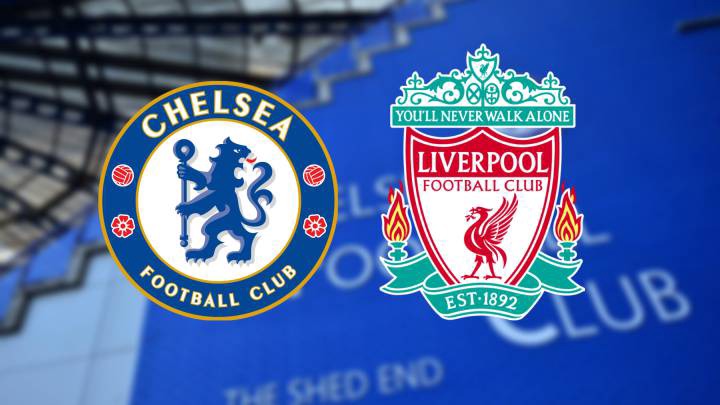 The following are the ten Premier League clubs that have made the most money via transfer sales. We've looked at which clubs have made the most money by selling off talent, and how much they raked in for selling off players from the 2015/16 season to date. thanks to Liverpool's £10.5 million for a player who only made eight appearances for them. All data is derived from the fantastic transfer market.

The most expensive transfers were Dimitri Payet (£26.37 million to Marseille), Marko Arnautovic (£22.5 million to Shanghai SIPG), and Andre Ayew (£20.52 million to Swansea).

Albian Ajeti (£4.95m to Celtic), Jordan Hugill (£2.97m to Norwich), and Reece Oxford (£1.8m to Augsburg) are the biggest transactions with fewer than 10 Premier League games.

Alex Oxlade-Chamberlain (£34.2 million to Liverpool), Alexis Sanchez (£30.6 million to Manchester United in exchange for Henrikh Mkhitaryan), and Alex Iwobi (£27.36 million to Everton) are the most expensive transfers.

With fewer than 10 PL appearances, the following are the most significant sales:

Alex Pritchard (£8.46m to Norwich), Clinton N'Jie (£6.3m to Marseille), and DeAndre Yedlin (£5.3m to Newcastle) are the biggest sales with fewer than 10 Premier League appearances.

Tom Lawrence (£4.5m to Derby), Ron-Robert Zieler (£3.6m to Stuttgart), and Chris Wood (£3.24m to Leeds) are the biggest transactions with fewer than 10 Premier League appearances.

The most expensive transfers were Leroy Sane (£40.5 million to Bayern Munich), Danilo (£33.3 million to Juventus), and Shaun Wright-Phillips (£23.5 million to Chelsea).