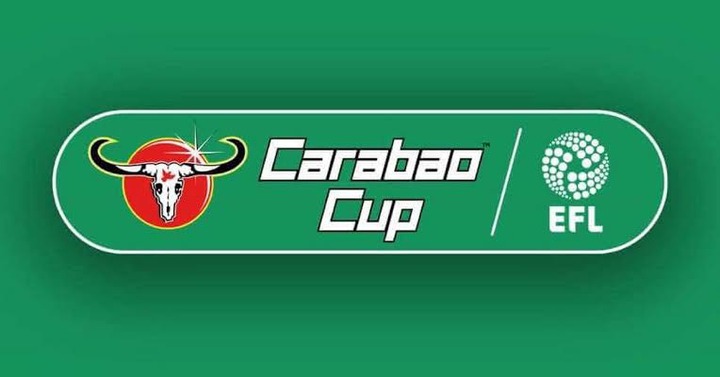 English Football League (EFL), formerly known as the league Cup, and currently called the Carabao Cup for sponsorship reasons, is an annual knockout football competition in men's domestic English football. Founded and Organised by the English Football League (EFL) in 1960, the competition allows teams from the region of England and Wales. All the football clubs within the top four levels of the English football league system are involved, with a total of 92 clubs from the Premier League, Championship, League One and League Two, participating in the seasonal contest.

The Competition is played over Seven(7) rounds, with single-leg ties throughout, except for the semi-finals that is played as a home and away fixtures. The final is usually held at Wembley Stadium, which is the only tie in the competition played at a neutral venue and on a weekend (Sunday). The first two rounds are split into North and South sections, and a system of byes based on league level allows the bigger teams to enter the tournament in later rounds, and also to defer the entry of teams still involved in Europe. For instance, Premier league clubs that finished 1st to 7th in the previous league campaign, are given byes in the second round, but are involved from the third round.

Formerly, any team that wins the EFL Cup receives a place in the UEFA Cup, now called the UEFA Europa League, or the Inter-Cities Fairs Cup from 1966-1972, before it was abolished. However, the introduction of the Europa conference league from this 2021/2022 season, now means any winner of the EFL Cup outside the UEFA Champions League and Europa League spot, or failed to win either the FA Cup or any of the Major European title for that season, automatically qualifies for the Europa Conference League. 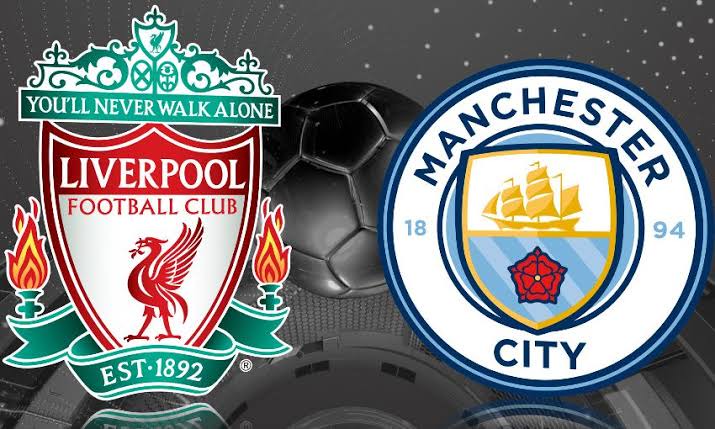 The two most successful teams in this tournament are Liverpool FC and Manchester City, winning it eight(8) times each. Liverpool FC are the first to win it four(4) times in a row from 1981-1984, with Manchester City emulating same from 2018-2021. Liverpool FC holds the most appearance in the final on 12 occasions, with former Liverpool player Ian Rush, holding the most individual appearance in the final of the tournament in 1981–1984, 1987 and 1995, as well as the most goals(49) scored in the history of the tournament. Sergio Aguero and Fernandinho are the most decorated players in the tournament, winning it six(6) times in 2014, 2016, 2018, 2019, 2020 and 2021.

In this 2021/2022 season, 12 teams from the Premier league, 3 teams from Championship and another one(1) from League 1 are currently in this last-16 or 4th round, which will be played on Tuesday 26th and Wednesday 27th.

1st Day Match Of The Last-16 Round 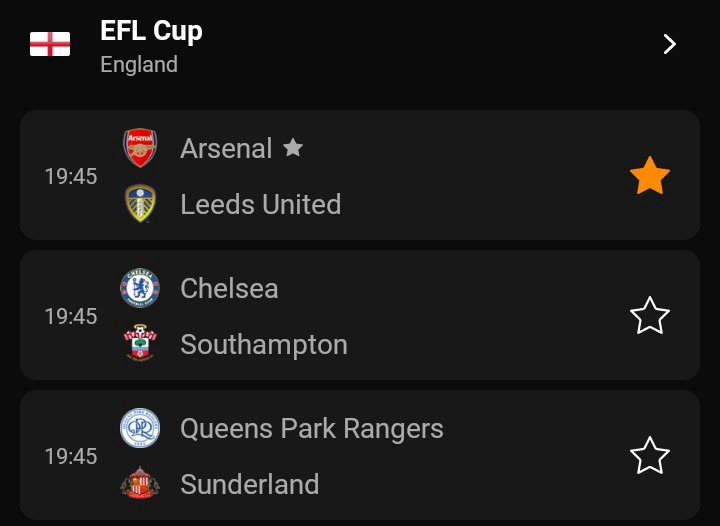 2nd Day Match Of The Last-16 Round 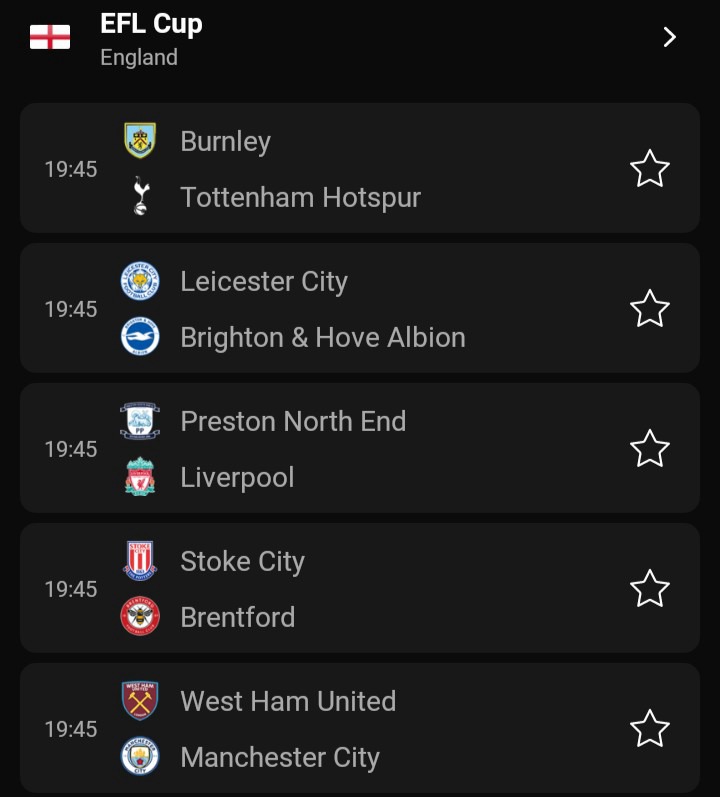 The fourth round starts on Tuesday with Arsenal, Chelsea and Queen Park Rangers all at home against Leeds United, Southampton and Sunderland respectively.

Liverpool will be away to Preston North End, while Manchester City the defending champions, who defeated Tottenham Hotspur at Wembley stadium by 1-0 in the last edition. On Wednesday, must navigate past a resilient West Ham if they hope to retain their title.