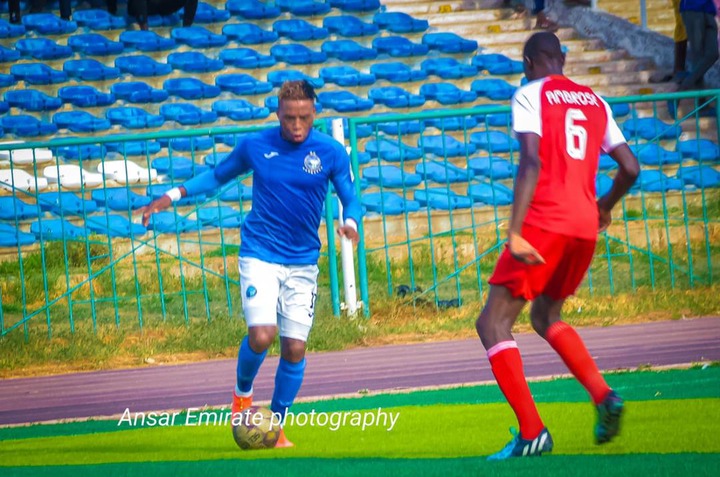 Nigerian International, Tosin Omoyele, has tipped his side for maximum victory, against Heartland  in Matchday 24 of the Nigeria Professional Football League (NPFL), scheduled to take place in Aba.

After the People’s Elephant, failed to progress in the quarter final of the CAF Confederation Cup, they bounced back to winning ways, in their last league game against Wikki Tourists, with a 2-1 victory over the Bauchi-based team. 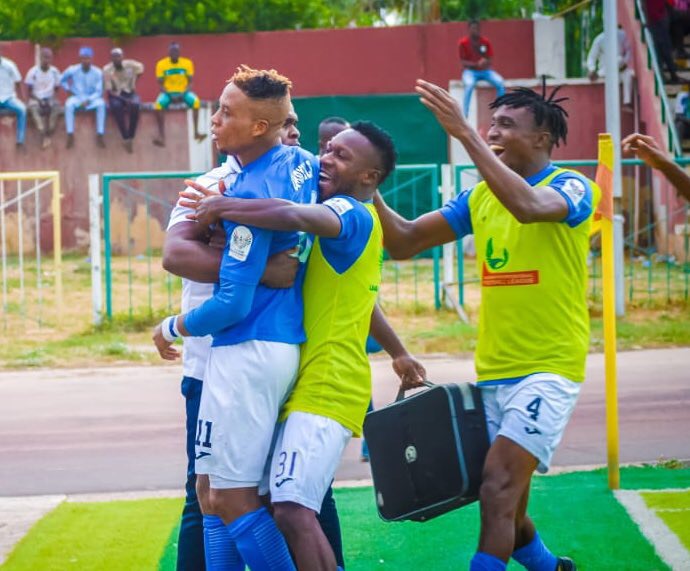 Omoyele, who scored his fifth league and bagged his third assist this season, for the sixth-time NPFL Champions, recorded a resounding victory over Wikki Tourists, stated that his team will be victorious at the end of 90 minutes, against Heartland.

“ Well, I think it’s going to be a difficult game, because Heartland are a very good side, and can be dangerous away from home to any team in the league.

“We know the importance of the game, we have prepared enough and we must build on our last victory in Bauchi, with another win to keep our hope of finishing strong at the end of the season,” he said, in a telephone conversation. 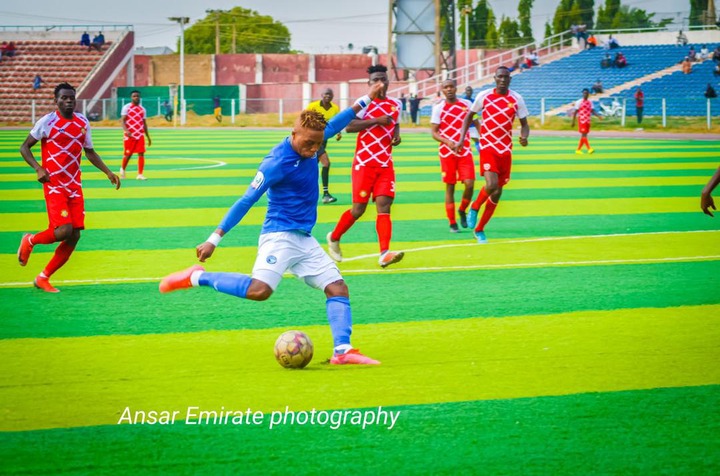 With four games to spare in the league, Enyimba are seventh on the NPFL table, with 34 points from 19 matches. A win in this game will take them to sixth position, depending on the outcome of the match between Ifeanyi Ubah and Rangers International.