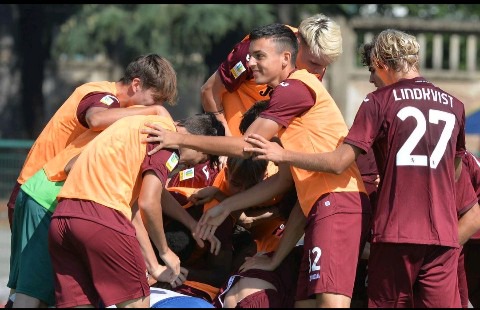 Super Eagles of Nigeria defender, Ola Aina was in action on Friday night for Torino in their 4th league game of the Italian Serie A against Sassuolo at the Stadio Mapei - Citta del Tricolore.

The Nigerian star retained his spot in his team's starting XI following his outstanding performance for the club in their previous game. 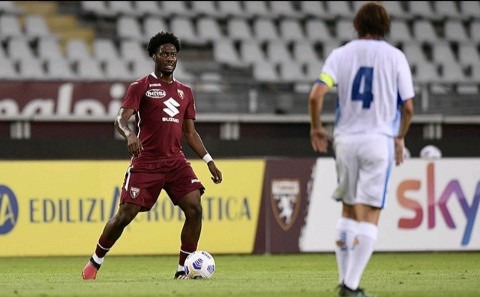 He was phenomenal in the game despite been used out of position as he performed optimally at the midfield where he was superb by conveniently going forward and defending pretty well, which was instrumental in earning the whole three points with a vital clean sheet.

After playing out an intensed goalless first half, the tempo of the game got more tensed up in the second half as they both displayed some dazzling skills but none was able to break the deadlock until the 83rd minutes when Marko Pjaca gave his side the lead to make it one nil. 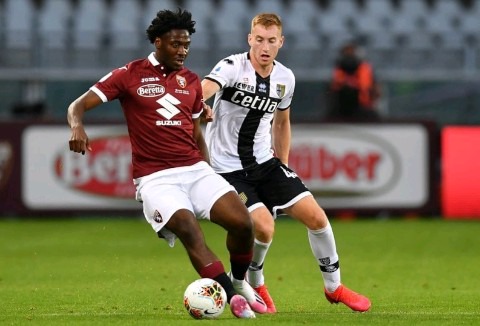 After every other attempts from both ends to add more to the tally of the night, all proved abortive as it ended one nil at full time.

The win for Torino has now taken them to the 9th spot on the table with 6 points in 4 games played and as such be hoping to keep the winning streaks going in their next game, so as to continue their pursuit in the competition. 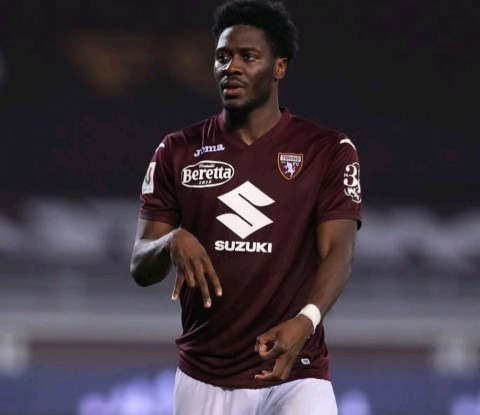