By Newscentral (self media writer) | 1 year ago 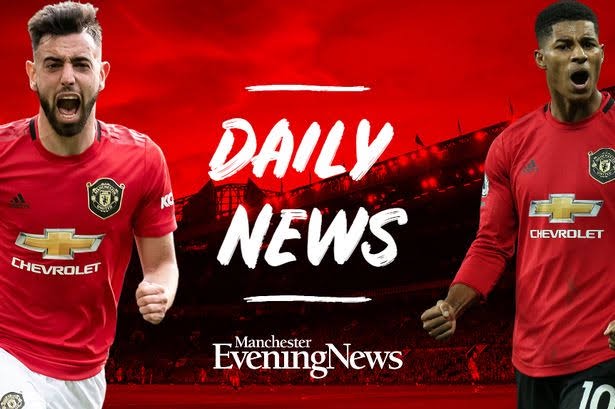 Chelsea got the lead through Oliver Giroud in the first half. They later scored scored two in the second half through Mason Mount and Maguire own goal. United later scored late consolation goal with penalty. Manchester will enter top four If they win their next premier league match against West Ham on Wednesday. They are likely to beat West Ham easily because they have the players that can deliver. Most Manchester United fans are happy after Leicester City dropped points against Tottenham. They will solely focus on premier league after their elimination from FA cup. This will help Manchester United to qualify for UEFA champions league next season by entering top four in the premier league. 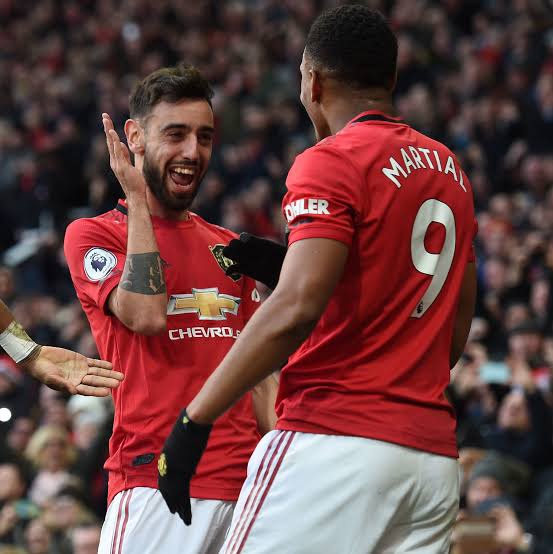 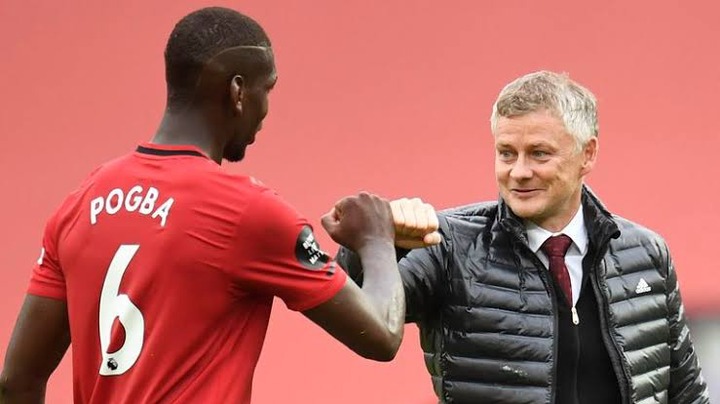 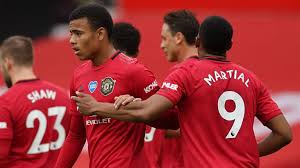