Reasons why Arsenal will lift the Emirates FA Cup. (Opinion) 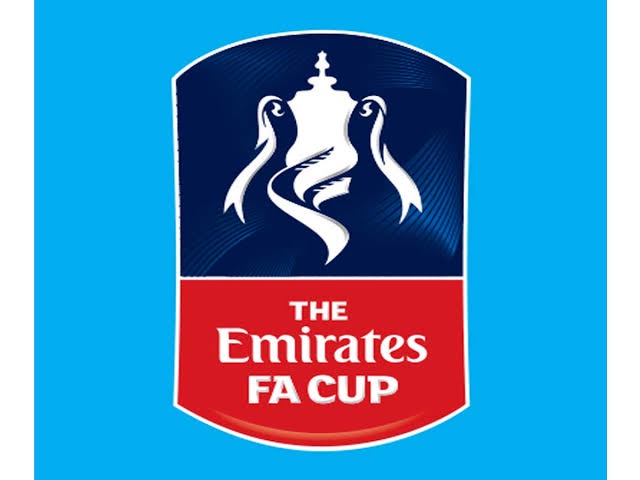 The first round of the Emirates FA Cup semi-final fixtures was played yesterday between Manchester City and Arsenal which ended 2- 0 in favor of the London club. Arsenal Fc has been the most successful Premier League club when it comes to the FA cup competition. They have won it 13 times. 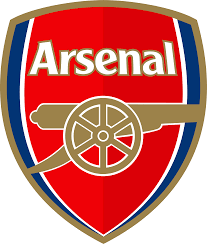 Reasons why Arsenal is the favorite to win this season trophy.

1, History and stats - Since the inauguration of this tournament, Arsenal FC has won the trophy 13 times. With this, they currently lead the way as the most successful club in the history of the tournament. Their recent win was in 2017. Following closely on the list is Manchester United with 12 trophies as the 2016 edition was their recent win. 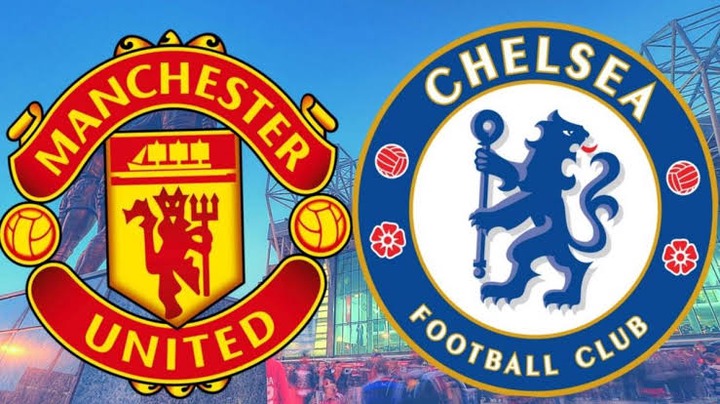 As they have qualified already, the second round of the semi-final fixtures will be played today between Manchester United and Chelsea FC. Among the two clubs, none has ever been able to beat Arsenal in an FA cup final. Both United and Chelsea have meet Arsenal in the final but Gunners came out with the win. Arsenal since the return of football from the COVID 19 break, has been the only team to defeat both the former champions (man city) and champions ( Liverpool ) in a space of four days. The trio of Lacazette, club captain Aubamenyang, and youngster Saka has given the club the much-needed results. With the manager's tactics, Arsenal has put up a fight for a European outing next season. 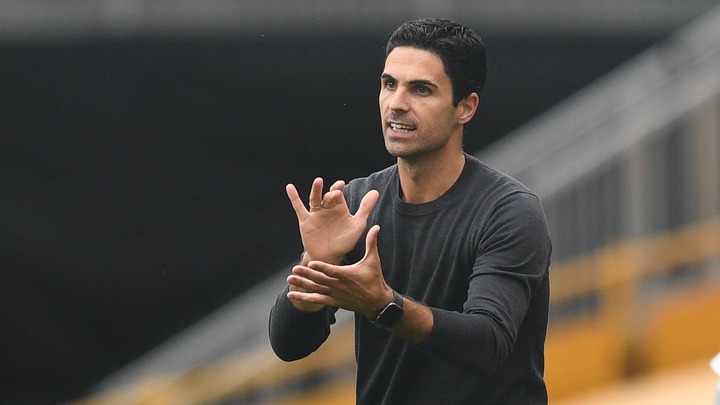 Arsenal boss Mikel Arteta is just seven months into his managerial career at Arsenal but yet, he has masterminded the defeat of his master, Pep, and also Jurgen Klopp led side, Liverpool. With the level of players at his disposal, he has turned things around in the London club. He is eager to end his first season at Arsenal with a Cup. And it is definitely not at of sight.