Chelsea appears to be one of the most favorite title contenders so far this season. Thomas Tuchel's team has shown their determination and seriousness and good fighting spirit in all their games so far this season, and they are currently on top of the league table after winning their last game to remain on top. 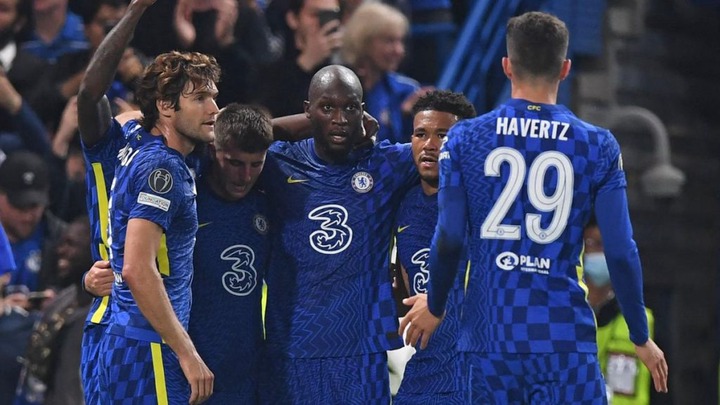 However, despite their good performances and coordination on the pitch, they have struggled to score many goals in some of their games so so far, most recently against Brentford. Chelsea dominated the game from the beginning and could have scored many goals that would have maybe gave them more energy to control the game till the final whistle. 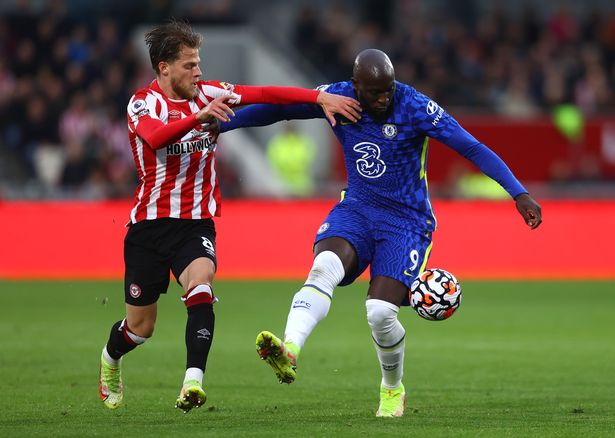 But they failed to score another goal after Ben Chilwell's opener in the first half. And given they were leading with just one game, the Bees pressurized them in the final 30 minutes of the game as they looked to score their equalizer, but thanks to Chelsea's strong and well-coordinated defense and a strong performance by Mendy, Chelsea managed to keep their 1 goal lead till the final whistle. 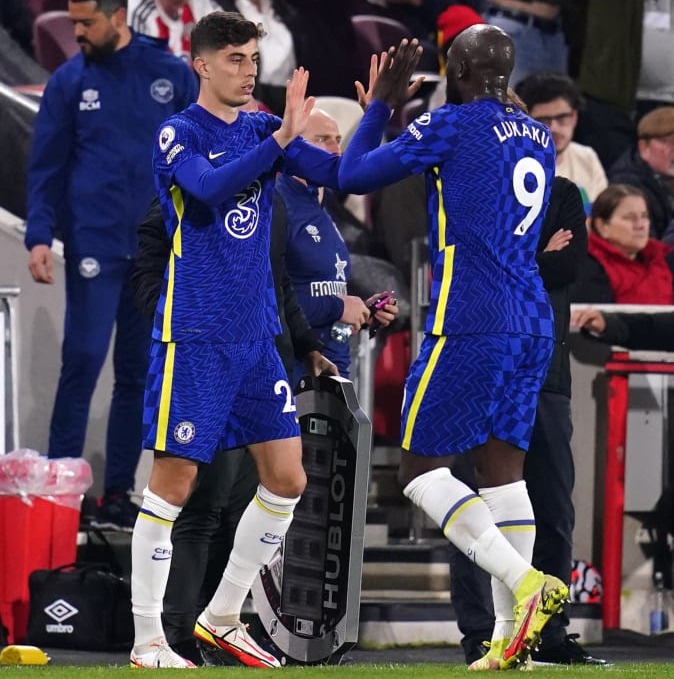 However, Chelsea has many good attackers in their squad, but they sometimes struggle to score goals in games. And from my observations after watching their games this season, two types of players are lacking in their team, and they will have to add them to their team in the January transfer window to allow them to score more goals in games and challenge for the title.

Below are the two types of players that are lacking in the Chelsea team. 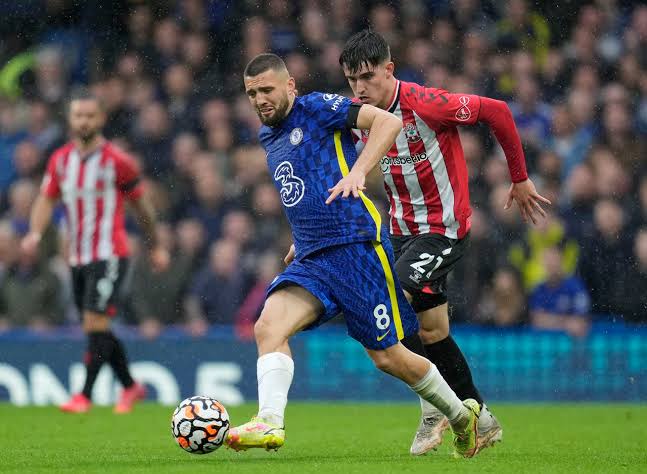 We saw how many times Kovacic tried to play those through passes to Lukaku in their last game, but none of those passes were accurate enough to reach Lukaku. So Chelsea needs to sign a midfielder with a good progressive passing ability in January to help them score many goals as they look to win the league this season. 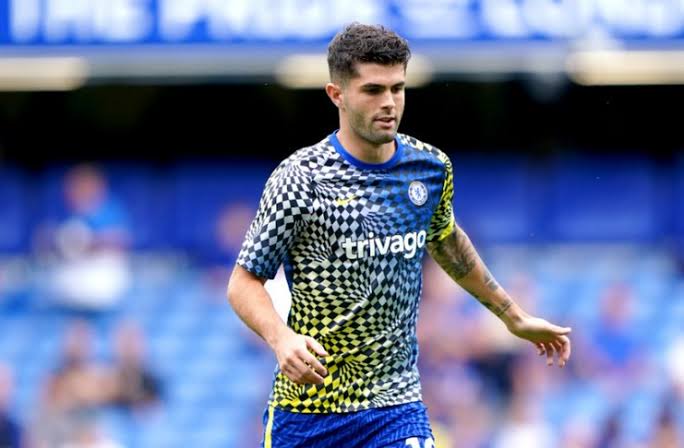 2. A creative winger: Pulisic is undoubtedly one of the best creative wingers in the Premier League, but he has missed many games this season due to injury. And Chelsea needs another creative winger who can create chances for their striker to score many goals in games.