European Super League: All Chelsea, Madrid, Barcelona, Arsenal And United Fans Need To Know About It

By AnnSports (self meida writer) | 20 days 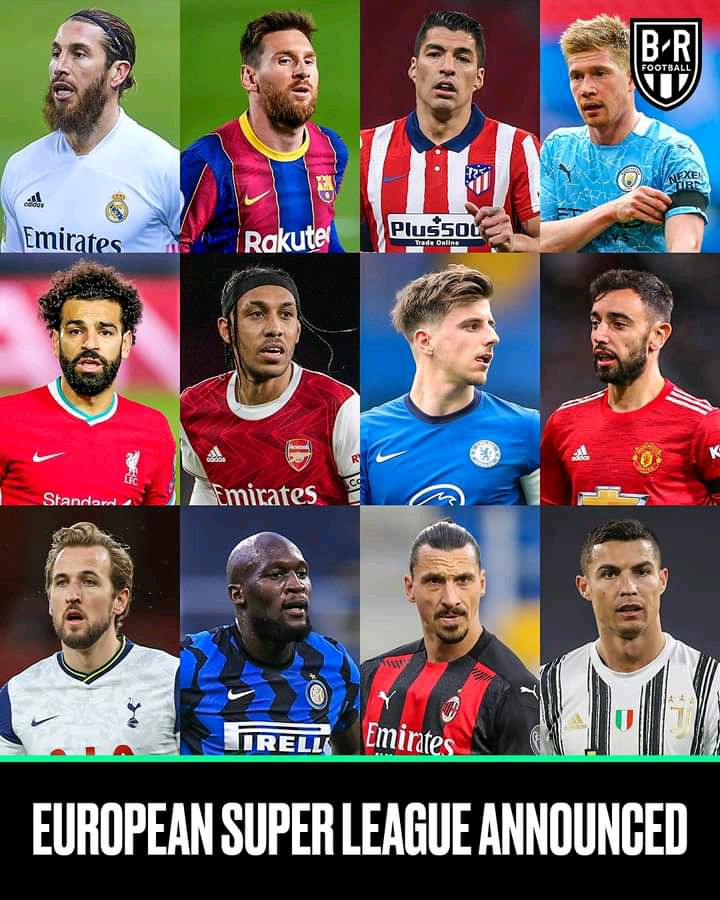 By now almost all football fans must've heard about the proposed European Super league where the biggest teams from the top 5 leagues in Europe will be competing against each other every season. This project was proposed by Real Madrid president Fiorentino Perez and he was helped by Manchester United part owner Joel Glazer. A total of 12 teams according to the reports have so far agreed to be among the founding members of the competition. From the comments am seeing online this morning, especially in the comment section of my first article on that topic today, it seems a few football fans are still isn't fully aware or should I say, do not fully understand the concept of this proposed European Super League. Fans are asking questions like, what happened? Is this fake news? Which clubs are involved? When will it happen? And so on. So here I will be breaking down these questions and answering them as objectively as I can so that you, the readers will understand as well. 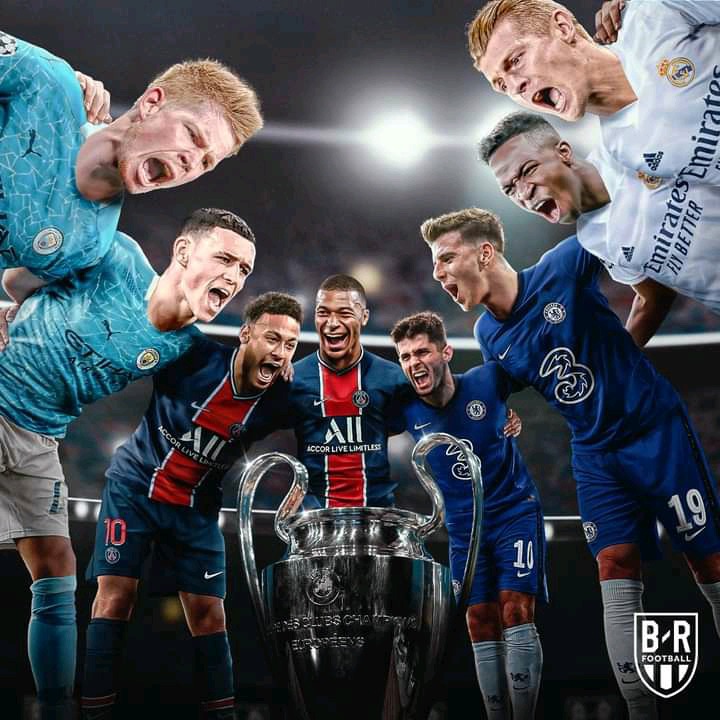 Well for starters, this is not fake news and it's pretty much on every online tabloid as at this moment in time. This news came out few minutes after Arsenal had drawn with Fulham yesterday and till this moment, the opinions of fans have been divided. For the first question...

1. Which Clubs Are Involved? 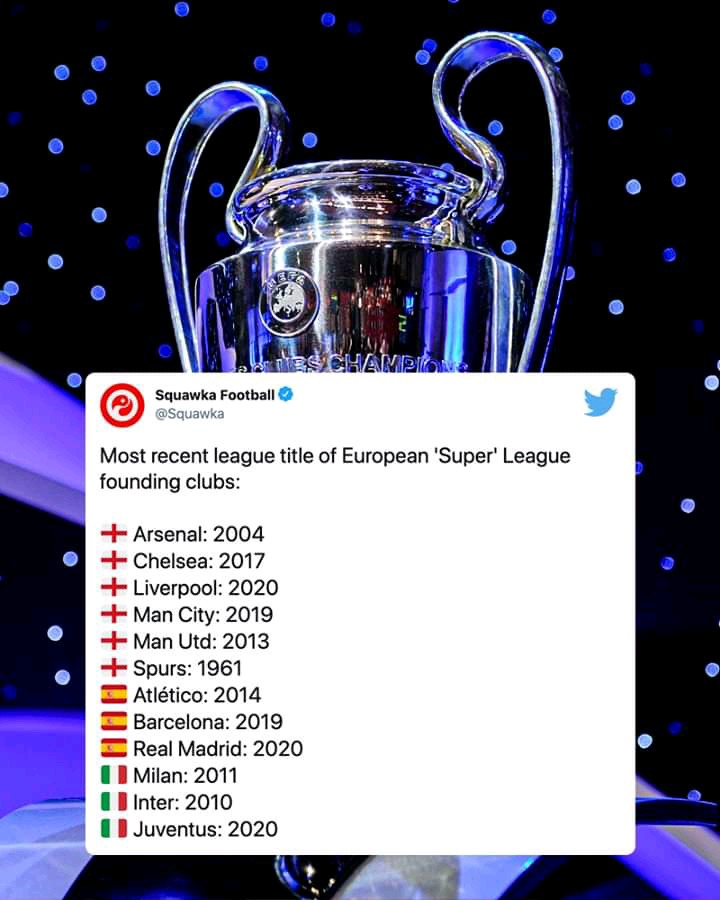 The clubs mentioned by the reports are Manchester United, Manchester City, Chelsea, Liverpool, Barcelona, Real Madrid, Atletico Madrid, Tottenham, Arsenal, Juventus, Inter Milan, Ac Milan. These 13 clubs were all reported to have accepted the proposal and will be the founding members of the competition. Bayern Munich and Borrusia Dortmund, alongside PSG reportedly turned down the chance to join them.

II. What Would The Format Be?

According to the reports, the Super League is a new European super competition between 20 top clubs, which comprises of 15 founders and five annual qualifiers. There will be two groups containing 10 clubs each, playing home and away fixtures within the group every year. Following the group stage, eight clubs will qualify for a knockout tournament, playing home and away until the single-match Super League championship, in a dramatic four-week end to the season. All games will be played during midweek and all clubs will still play in their domestic leagues. Below is how the format was made:

I. 20 participating clubs with 15 Founding Clubs and a qualifying mechanism for a further five teams to qualify yearly based on achievements in the previous season

II. Midweek fixtures with all participating clubs continuing to play in their respective domestic leagues, keeping the traditional domestic match calendar which remains at the heart of the club football.

III. August will mark the beginning of each competition season with clubs participating in two groups of ten, playing home and away games, with the top three in each group automatically qualifying for the quarter finals of the ESL. Teams finishing fourth and fifth will then compete in a two-legged play-off for the remaining quarter-final position of the competition. A two-leg knockout format will be used to reach the final at the end of May, which will be staged as a single fixture at a neutral venue in Europe. 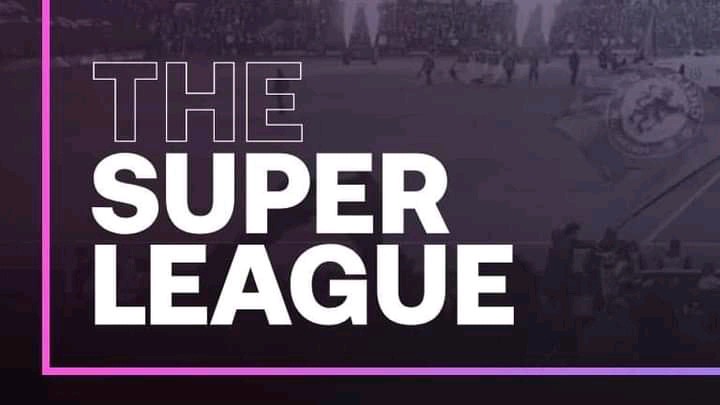 Why not? As per reports, up to $5billion has been committed to this new project by the American bank named JP Morgan. In their own statement, the breakaways clubs state 'The Founding Clubs will receive an amount of €3.5 billion solely to support their infrastructure investment plans and to offset the impact of the COVID pandemic.' 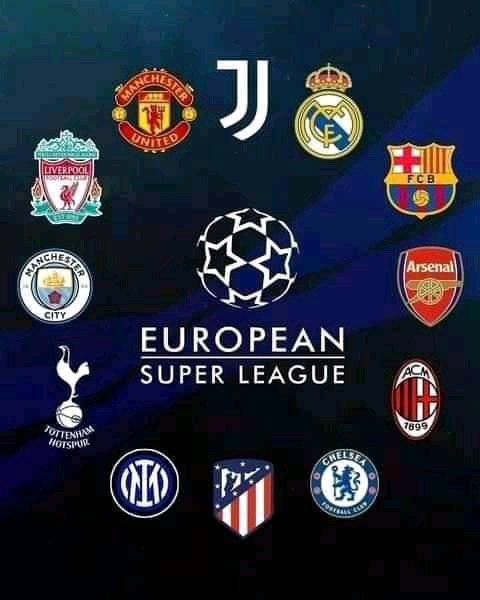 As of now, we do not really know. The competition is proposed to start as early as possible but with FIFA and UEFA opposing it, we may have to wait and see. Reports has it that a meeting will be held by the UEFA governing body in Moscow today to discuss this.

4. What Has Been The Reactions? 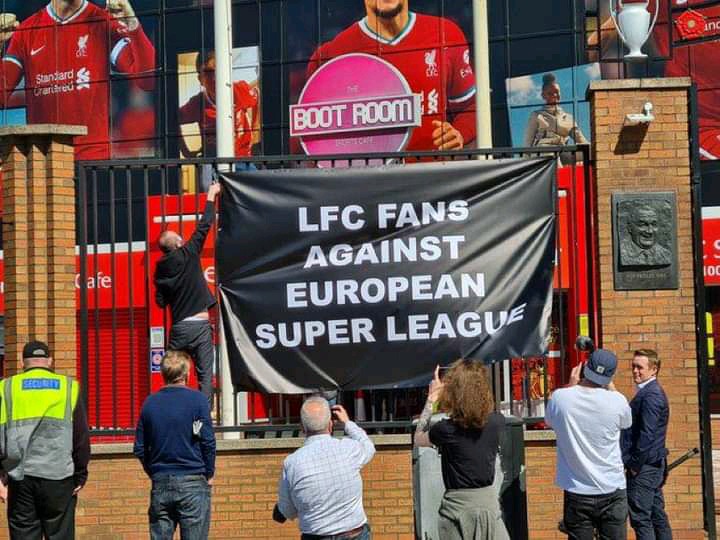 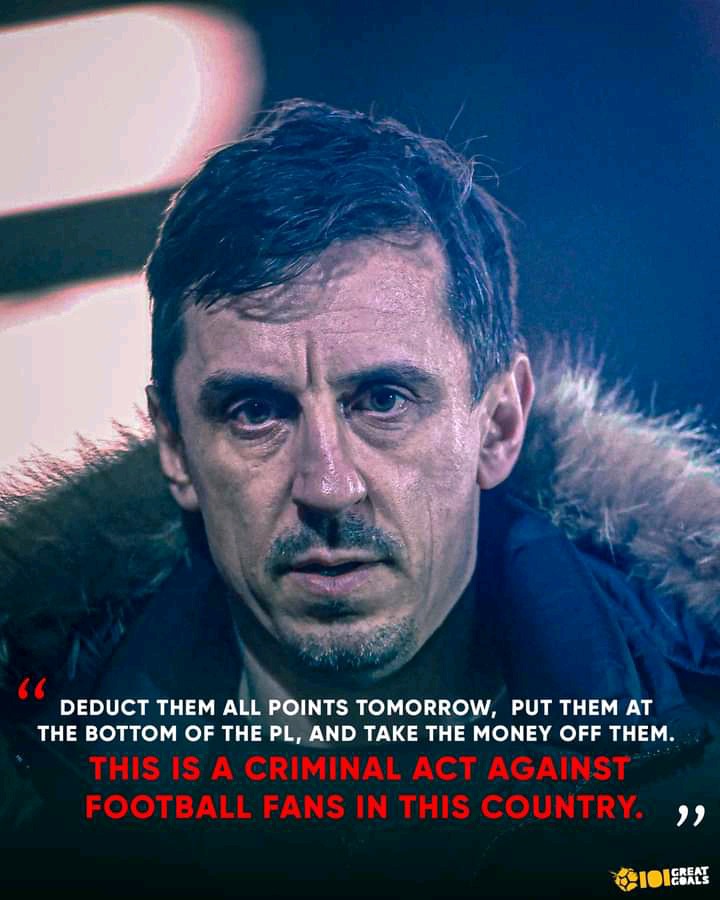 Well as you would expect, FIFA and UEFA are both against it and so are the Premier league FA. They believe that this type of competition will tarnish the game forever and affect the small teams. Fans are also against it and Sky sports pundits, Gary Neville and Jamie Carragher has called this 'disappointing' and a 'disgrace'.

5. Any Punishment For Those Who Choose To Go Against FIFA's Decision? 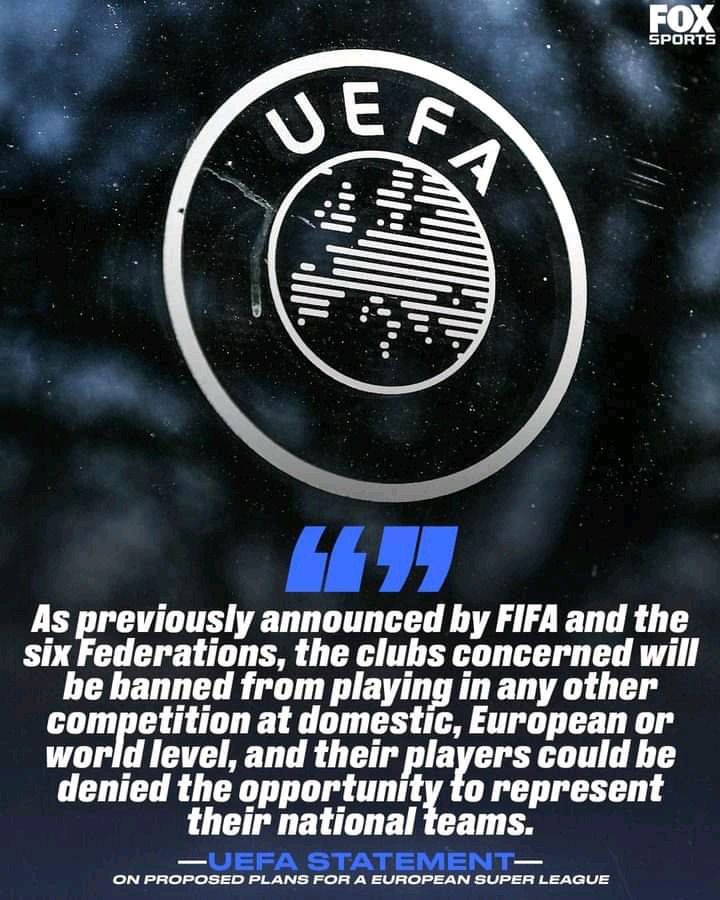 Yes there are punishments for the founding clubs if FIFA does not approve of it and they go ahead with their plans. EPL clubs like Chelsea, Manchester United, Liverpool, Manchester City and the like could face point deduction, demotion to the fifth tier of the league(national league), Champions league ban, and having their players banned from representing their respective countries.

So this is all you might just need to know about this European Super League. I have reasons to believe that Fiorentino Perez will not back down, and neither would the EPL clubs. The revenue a competition like this could bring in is massive and right now, clubs are struggling to finance their squads due to the impact of this Covid19 pandemic financially. It a huge opportunity for the clubs to bring in more money because they spend more than they earn from big competitions like the Champions League. Later on, we will hear FIFA's final verdict.

Setback For Manchester United As Star Man Is Injured