By SirKinGsEliTe (self media writer) | 9 months ago

Arsenal Technical director, Edu, is hoping to entice Leicester City with appealing offers for £60m rated James Maddison, who reportedly wants to play for the gunners from this coming season. 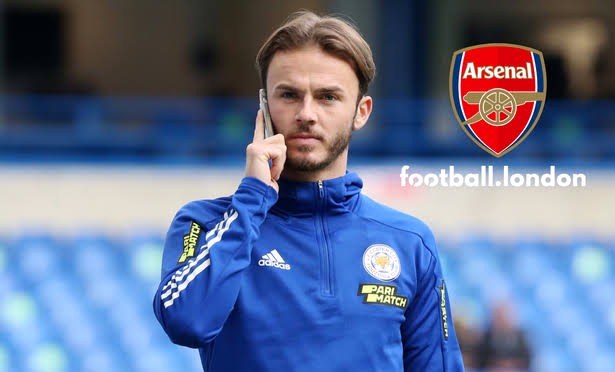 In dare need of another attacking midfielder to complement Emile Smith Rowe No.10 role, Arsenal have made Maddison top of their closing summer business, as he has more premier League experience than the other options in their list of No.10 targets.

As reported by football.london, Arsenal have included Joe Willock, Maitland Niles, Reiss Nelson and Eddie Nketiah as makeweights to reduce the £60m valuation by Leicester on their No.10.

However, it is reported that talks between the two clubs has been slow due to Arsenal's stance to do player-plus-cash deal which Leicester City do not approve and instead want £60m from the gunners for their star player. If the deal fails to go through, Arsenal may have to turn their attention to the Spanish Capital for Martin Odeegard who is reportedly not so sure of his role under Real Madrid new manager Ancelloti. 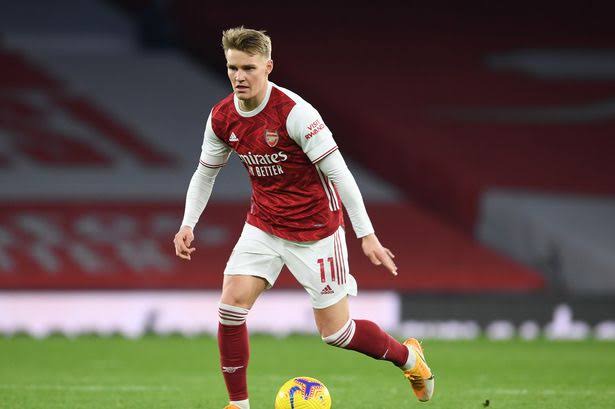 Martin Odegaard brief stint with the gunners in the second half of the 2020/2021 EPL season yielded 1 goal and two assists in 14 appearances. Buoyed by his commitment and swift adaptation with the premier League, Mikel Arteta spoke highly of the playmaker and wanted him should Real Madrid sanction a move for move at the price Arsenal can afford.