"Too Much Money": 5 Real Madrid Players With The Most Beautiful Cars

Football has to be mentioned as one of the biggest businesses in the world today. A lot of money is being made each and every match day by our favourite football clubs and their players lavished lifestyle is testament to this.

Footballers are widely know for being very wealthy people indeed. From flashy cars to beautiful and expensive mansions, these guys and their families are living their best lives.

Talking about cars, it's one thing that most footballers take very seriously. It's their cars hey use to move around to training sessions or even off pitch events. This is why most footballers try to always go for the best.

Real Madrid is one of the biggest and richest clubs in the world so you can imagine that their players are also doing well financially.

I've compiled a list of Real Madrid players who definitely have the best taste in cars. 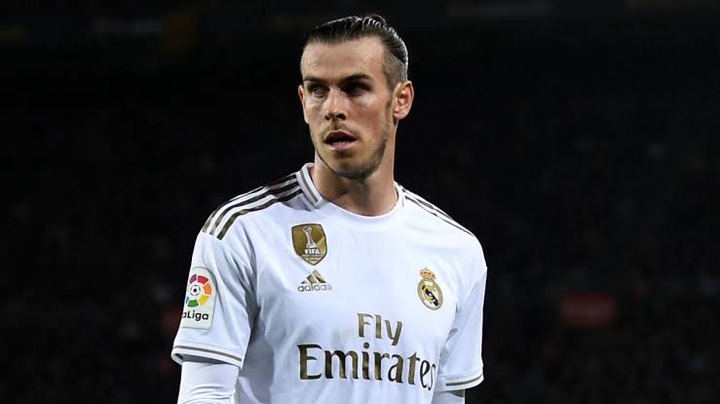 He won some incredible individual awards back when he was in Tottenham. Since he moved over the Real Madrid, he has been winning ever since. He now has 2 la liga trophies, 4 UEFA champions league titles, as well as others. Most players can only dream of achieving these.

Gareth is one of the highest paid players in la liga today and his current car proves how stylish re really is. 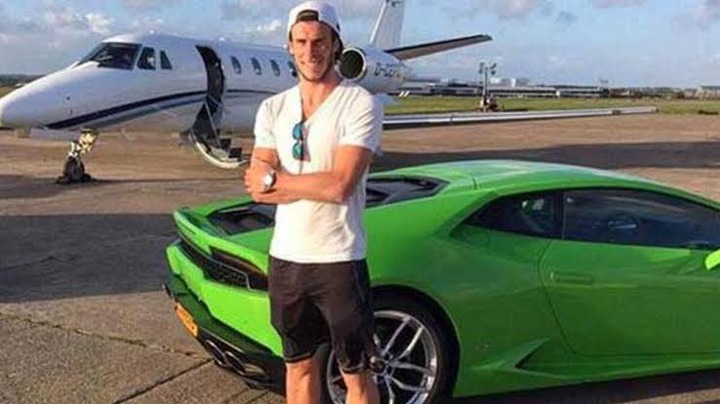 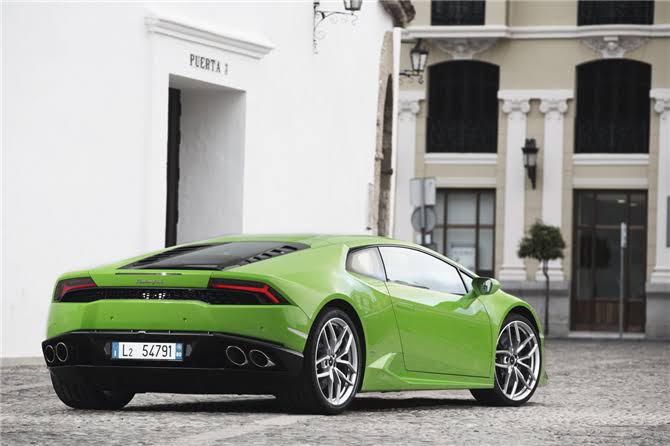 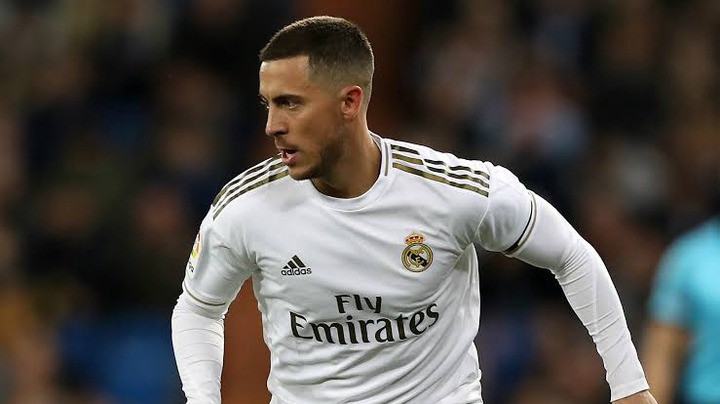 Hazard is one of the best footballers in the world. Over the years, he has made a name for himself as one of the best especially during his time at Chelsea. He won Multiple club titles and also numerous individual honours as well.

Last year, he made his dream career move to Real Madrid which cost about €100 million.

Hazard, who is currently among the highest earning players in la liga, owns a beautiful Audi R8 V10 which cost him about €134,000. 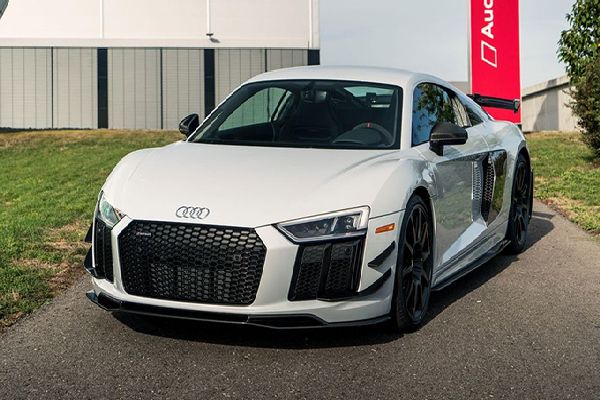 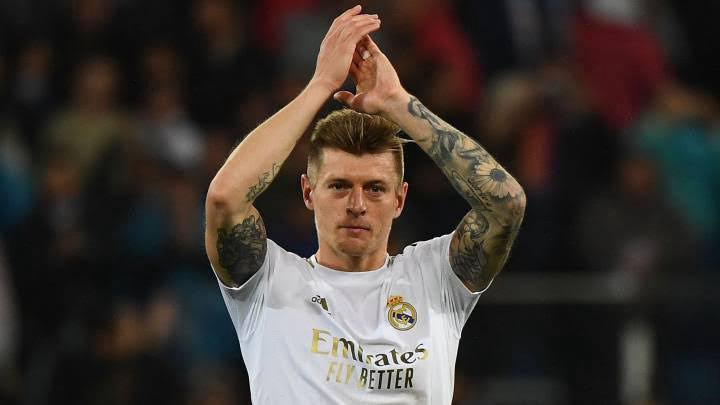 Toni is one of the valued member of the Real Madrid team today. He moved from Bayern Munich years ago and has since won numerous club level trophies.

Also remember that he was part of the Germany team that won the FIFA world cup back in 2014.

After so much success in his career, he definitely deserves the masterpiece car he currently drives. 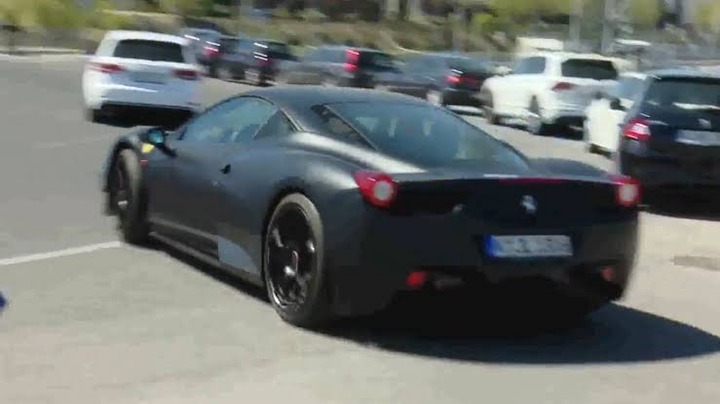 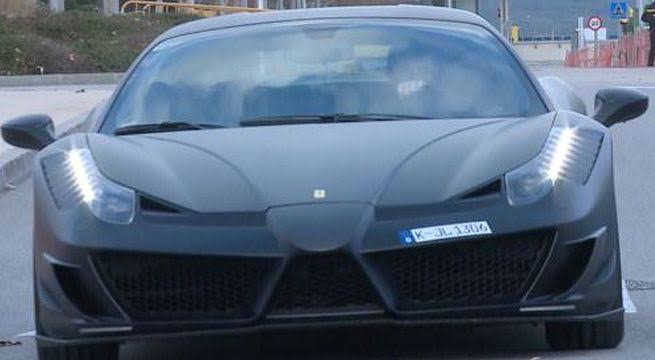 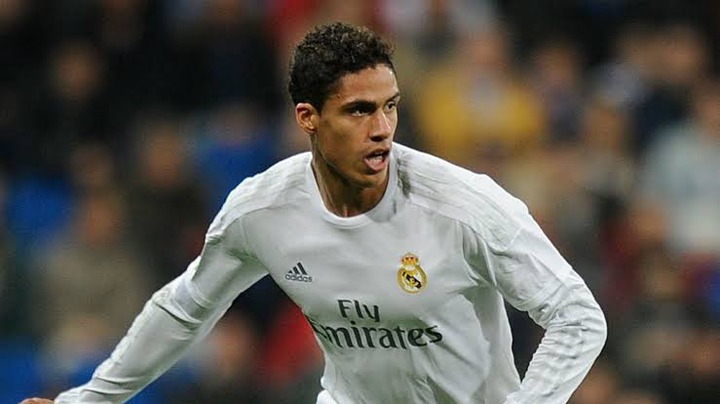 World cup winner and one of the best defenders in the world, it's no surprise that Varane finds himself on this list.

Varane is among the most successful footballers in the world today and he isn't even up to 30 years old. He is very much valued in the current Real Madrid team and continues to make history with them.

He currently drives a Jaguar. 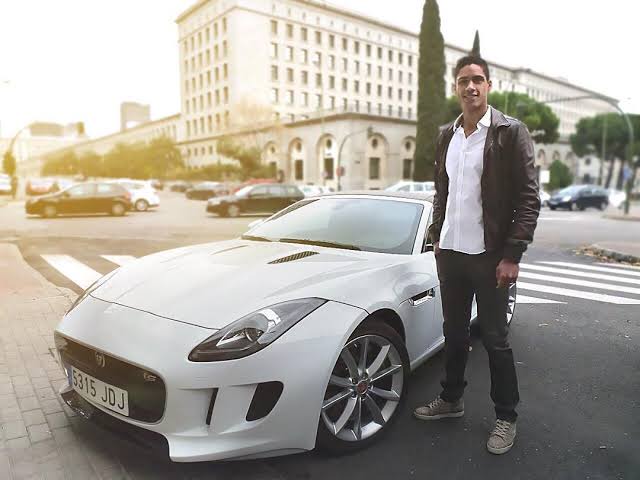 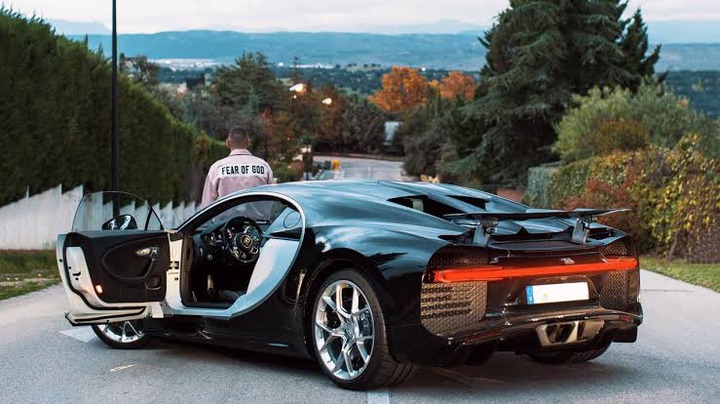 Benzema has to be said as one of the best footballers in the world today and he has been a Real Madrid player for more than a decade now. His club career is very successful as he has lifted multiple major trophies for the club.

Talking about his personal life, it is well known that Benzema is a very flamboyant person. From his social media, you can tell that Benzema only likes the best things in life and his choice of cars is no different.

In his garage, Benzema owns a Bugatti Veyron worth about €2.5 million. 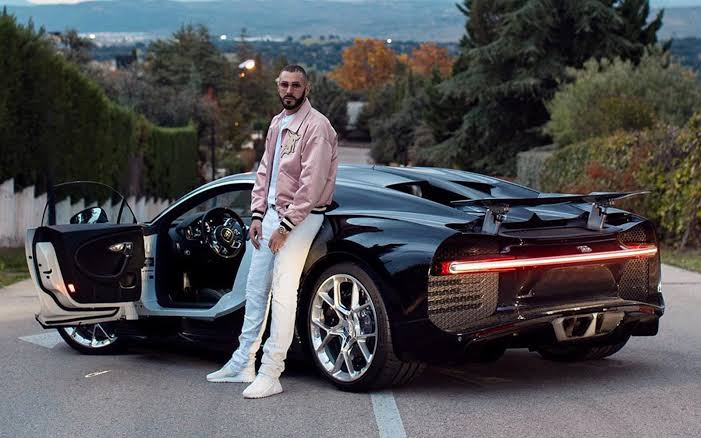 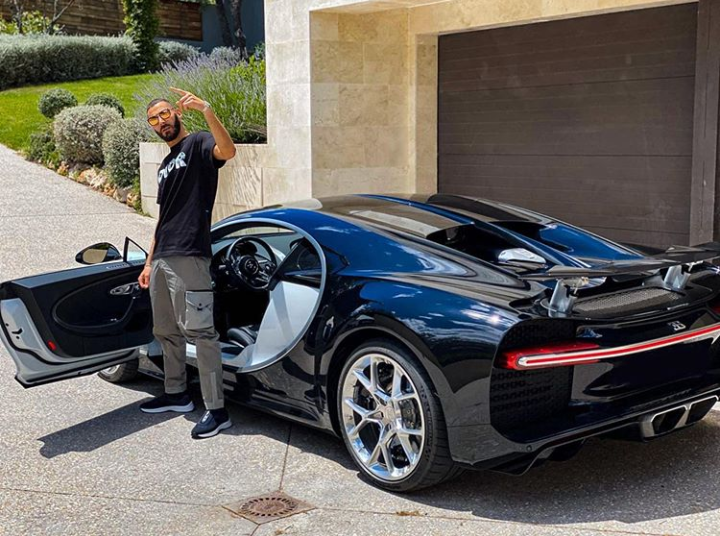 Now It's Your Turn

Let me know in the comments which of the cars you think is the best. Also mention any other player which I left out.

It's obvious Real Madrid are paying these guys well for their services. In return, they keep on winning trophies. They recently won yet another La liga title and the UEFA champions league is coming up.

Who knows what will happen?😏.