Six Wrestlers With The Longest Winning Streaks In WWE

Over the years, some WWE superstars have had long winning streaks in the industry and here are six of them. 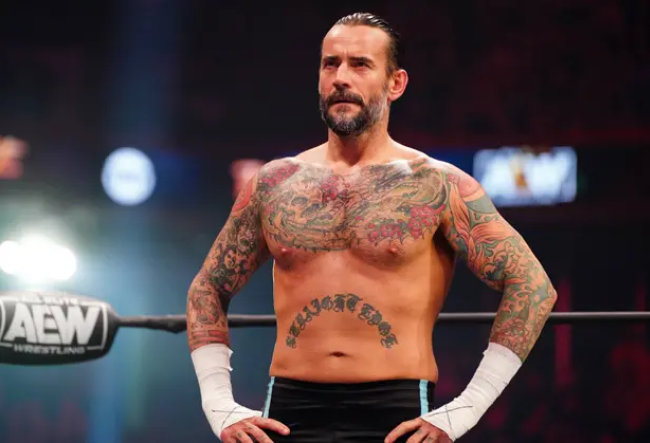 CM Punk had a winning streak which lasted from 20 November 2011 to 27 January 2013 and that was his last involvement in a WrestleMania main event. 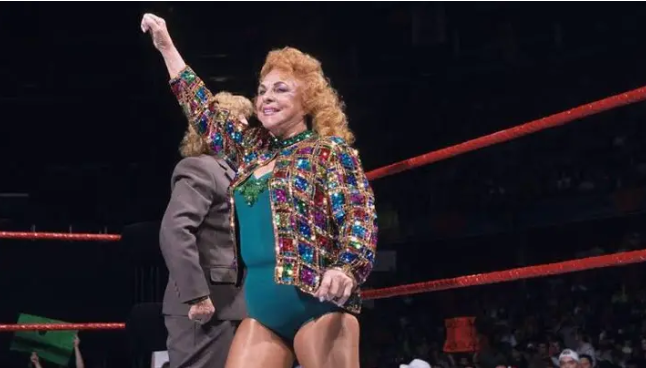 She was the Women's World Champion for 28 years before she finally suffered defeat in the hands of Wendy Ritcher. 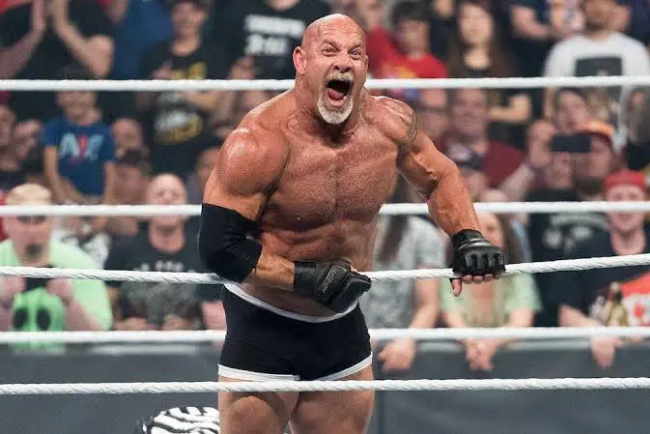 After making his WWE debut in the year 1997, Goldberg went on to win 173 consecutive matches, including the World Championship title where he defeated Hulk Hogan. His winning streak was finally broken after he suffered a defeat to Kevin Nash. 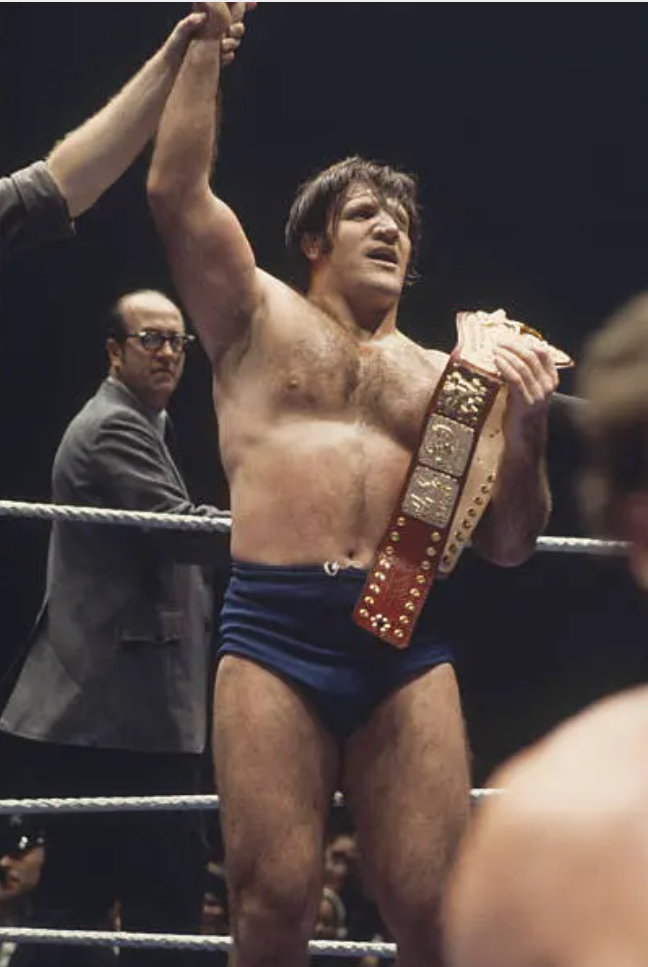 Bruno Sammartino was the world heavyweight champion for over seven years before he finally suffered a defeat to Koloff in they year 1971. 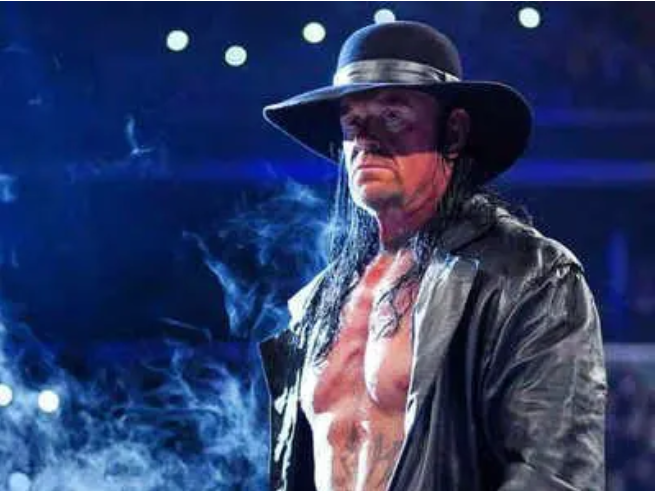 It was a huge shock when Brock Lesnar defeated The Undertaker at WrestleMania 30, thereby ending his 21-match winning streak. 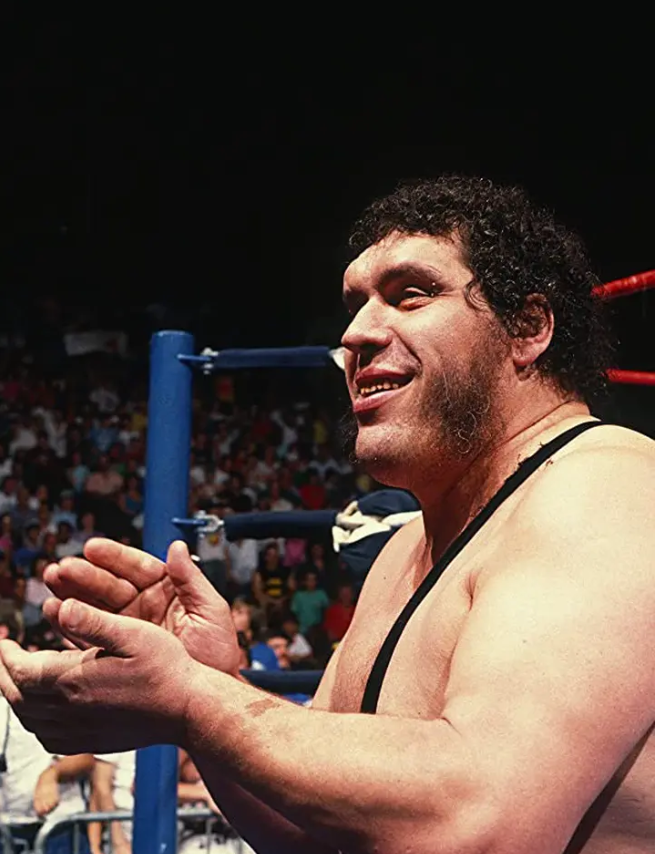 Andre the Giant famously had a winning streak which lasted for fifteen years before it was finally broken by long-time rival Hulk Hogan.