Liverpool's 3-0 loss to Watford in the 2019/20 season was one of the last games played before the pandemic struck full force, but they more than made up for it on Saturday with a thumping 5-0 victory at Vicarage Road. 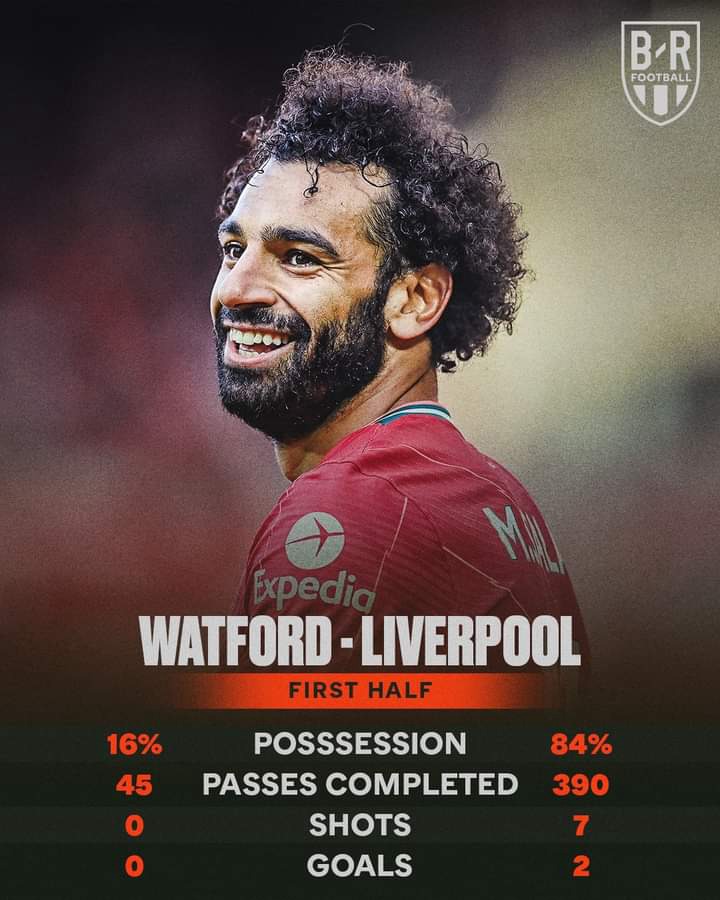 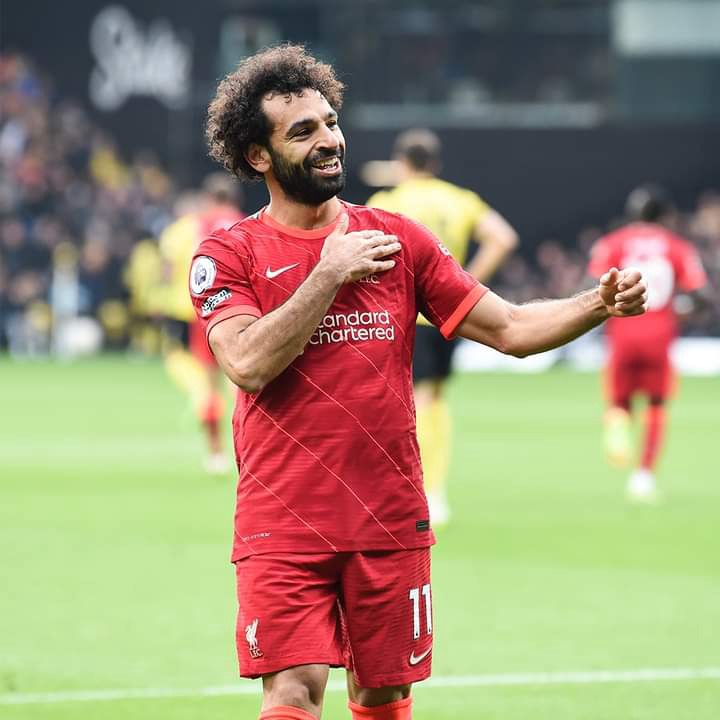 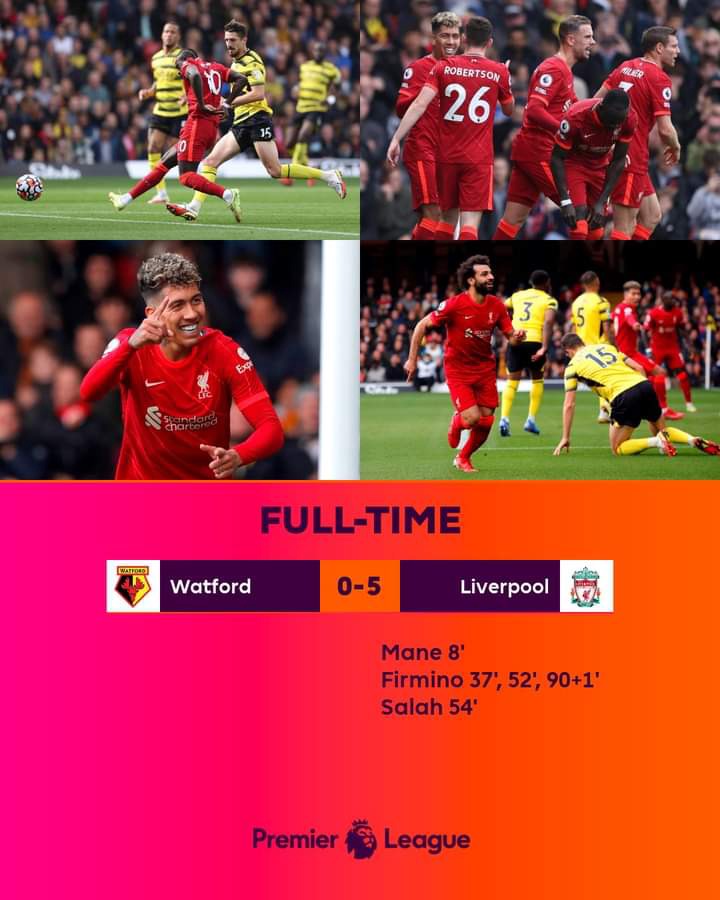 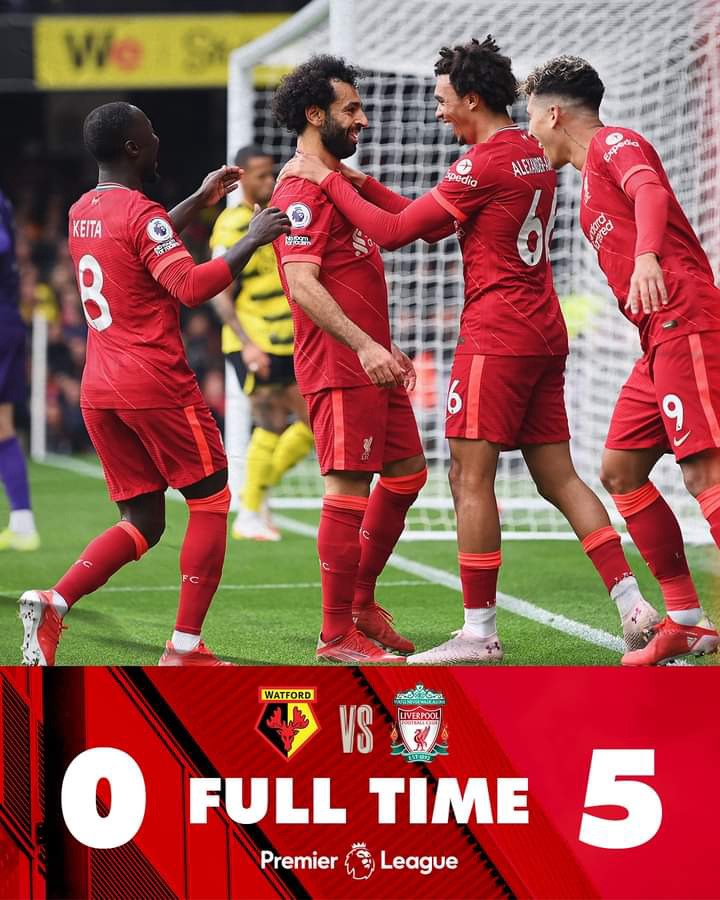 The Reds have reverted to their world-beating form, and Mohamed Salah appears to be the best player in the Premier League, if not the world.

Salah put up the best performance on the pitch and was a class above, his game hitting new heights every week, even in a game where Roberto Firmino scored a hat trick. Salah seemed to be the best this league has to offer going into the international break, and instead of confirmation bias clouding any judgment on Saturday, all we received was genuine confirmation.

Without scoring a goal, his first ten minutes at Vicarage Road were among the finest any player anywhere could have provided. Salah regularly ran rings around Danny Rose, even kicking the ball past him and racing onto it rather than simply tying him up. Sadio Mane received an assist in the ninth minute as a result of this.

Rose's only way to stop Salah was to literally hook him by the neck in a funny manner so that he wouldn't get a booking, but perhaps on another day the experienced defender would have been clever enough to do something to get himself off the pitch faster and avoid being slaughtered.

Liverpool is once again entertaining to watch, and the versatility of their two outstanding wide forwards is a big part of that. Mane has the energy and excitement of a youngster. He bounces around the pitch with ease and flair in practically everything he does, yet his edges are honed enough to make him a world-beater. He's the ultimate edition of Football Manager's super-charged wonderkid.

Salah, on the other hand, takes a pragmatic approach. He has the potential to run around you seven or eight times just to prove that he can, that this is his pitch, and you're not going to stop him. That's pretty much how he scored, slaloming his way through the Watford backline and sitting Craig Cathcart on his rear for the heck of it before curling the ball past a hapless Ben Foster.

If the Premier League's best player award were handed out like a boxing title belt, Salah would undoubtedly be the current heavyweight champion. Any challenger will have to work hard to beat him.

Is there any better player than Salah right now?