What To Expect From Arsenal's New Signing Ben White 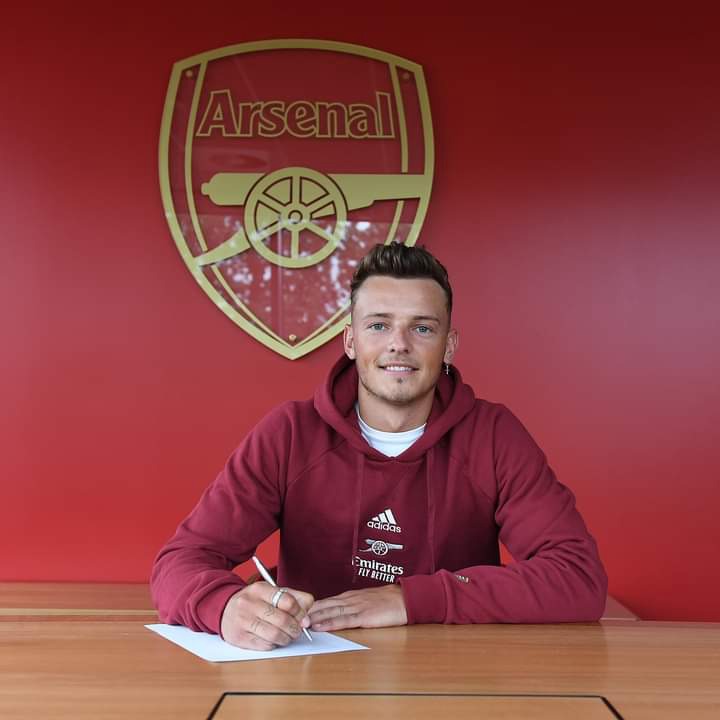 Ben White, formerly of Brighton, has signed a long-term contract with Arsenal.

Before settling in with the Seagulls last season, the Gunners' new centre half had three profitable loan periods on the English football ladder.

Last season, White put in a strong showing, appearing 36 times in the Premier League, and his outstanding performances earned him a spot in England's Euro 2020 squad.

White's defensive versatility is a clear asset, as he can play as an aggressive or conservative centre back, similar to former Arsenal mainstay Laurent Koscielny.

He can also make full use of his outstanding speed, giving the Gunners added defensive stability in transition, which they have missed since the Frenchman left in the summer of 2019. 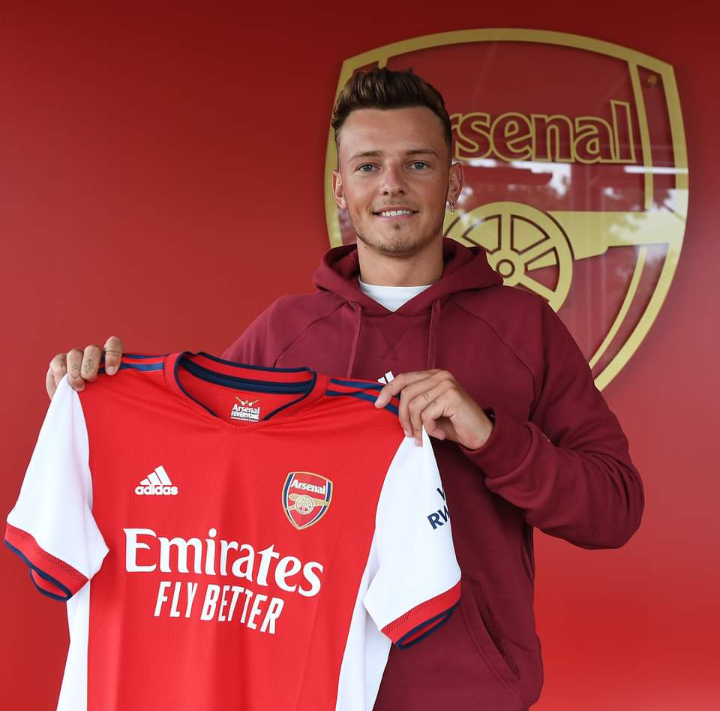 White, like other excellent defenders, rarely has to rely on his speed to recover. Instead, he takes superb positions to pick up any stray passes in hazardous areas, reading the game with the precision of a much more experienced defender.

Last season, the Englishman averaged 1.24 passes blocked and 1.27 interceptions per game, which was higher than any of Arsenal's centre halves. White's 44 passes blocked last season were only surpassed by two Premier League centre backs, a remarkable achievement considering he is still only 23 years old.

Furthermore, when White reclaims possession of the ball for his team, he moves it quickly. Last season, he proved to be one of the most dependable ball-playing defenders in the country. 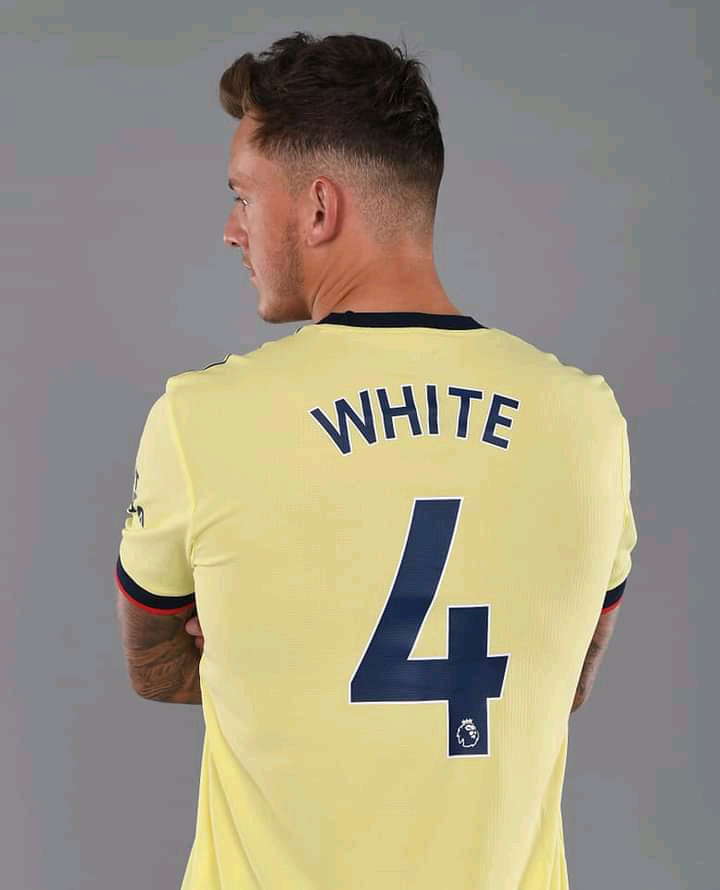 Last season, the former Leeds United defender had 116 progressive passes and 20 passes in the final third, ranking him second and third among Premier League centre-backs in these areas, respectively.

Given that the Gunners have been seeking a defender to replace the departed David Luiz in Mikel Arteta's backline, his uncommon blend of ability to pass the ball diagonally and between the lines will surely have grabbed the eye of Arsenal chief executive Edu. 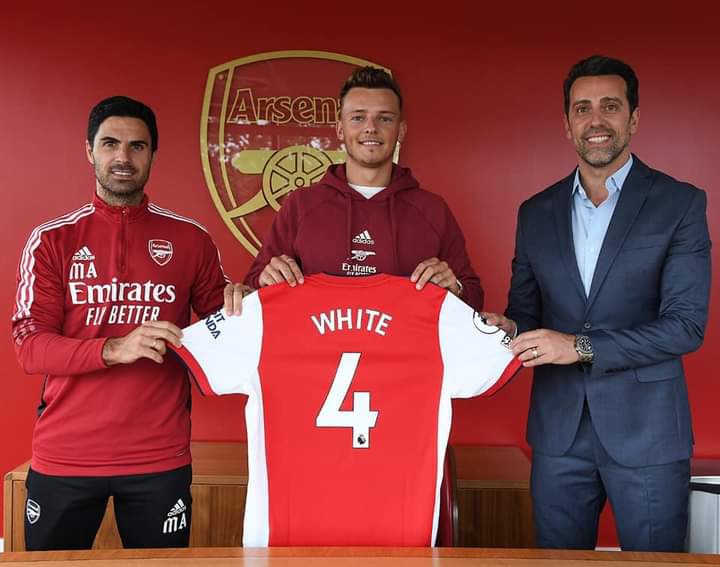 White can also dribble his way out of a defensive position, carrying the ball with the finesse and elegance of a cultured midfielder rather than a tough-tackling centre back.

When compared to other central defenders, the English international had 24 successful dribbles and 37 progressive carries last season, placing him second and fourth in the Premier League, respectively.

White's versatility makes him a manager's dream because he can play in a variety of positions. In the Premier League last season, he appeared 26 times as a centre back, three times as a right back, and seven times as a defensive midfielder. 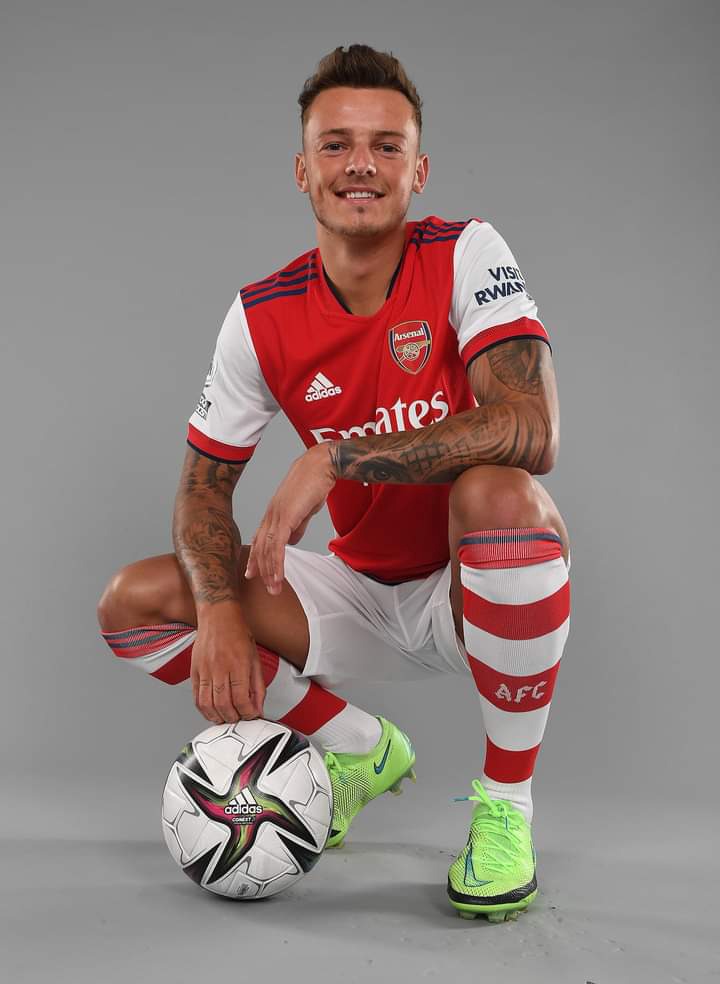 In Arteta's preferred 4-2-3-1 formation, which has frequently looked like a 3-2-5 in possession, the Dorset-born kid will likely be deployed as a right-sided centre-back, with Granit Xhaka tucking in as a left-sided centre-back during the build-up phase.

However, due to White's exceptional ball-handling skills and physical power, the Gunners may opt for a 2-3-5 formation, similar to that used by Manchester City manager Pep Guardiola.

Due to the extra body in midfield to help receive the ball and beat the press, this will give Arsenal's backline a new dimension while constructing from the back. 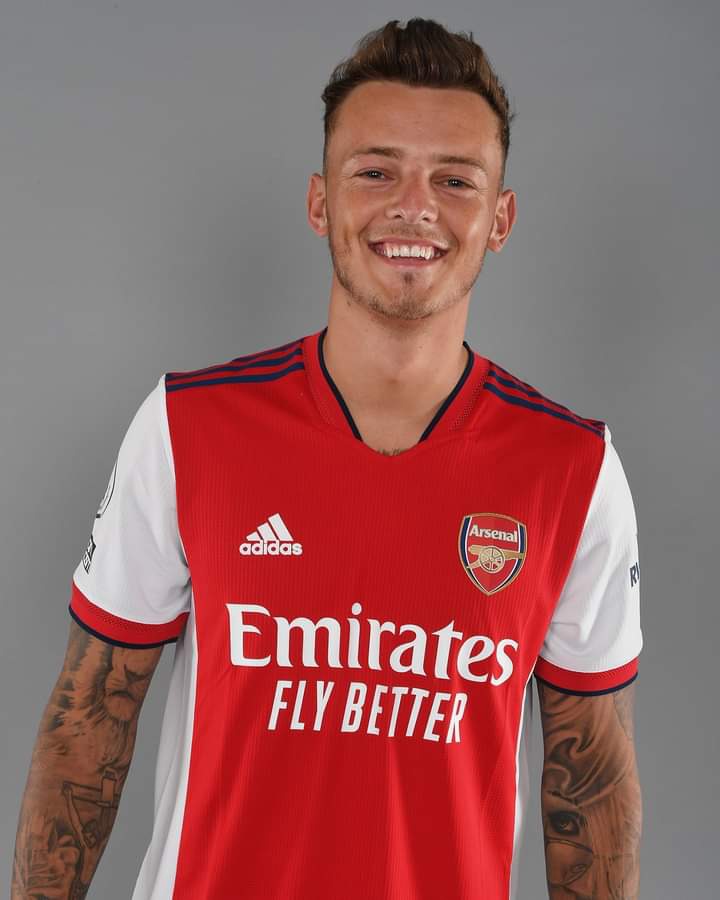 What are your reactions to this news? 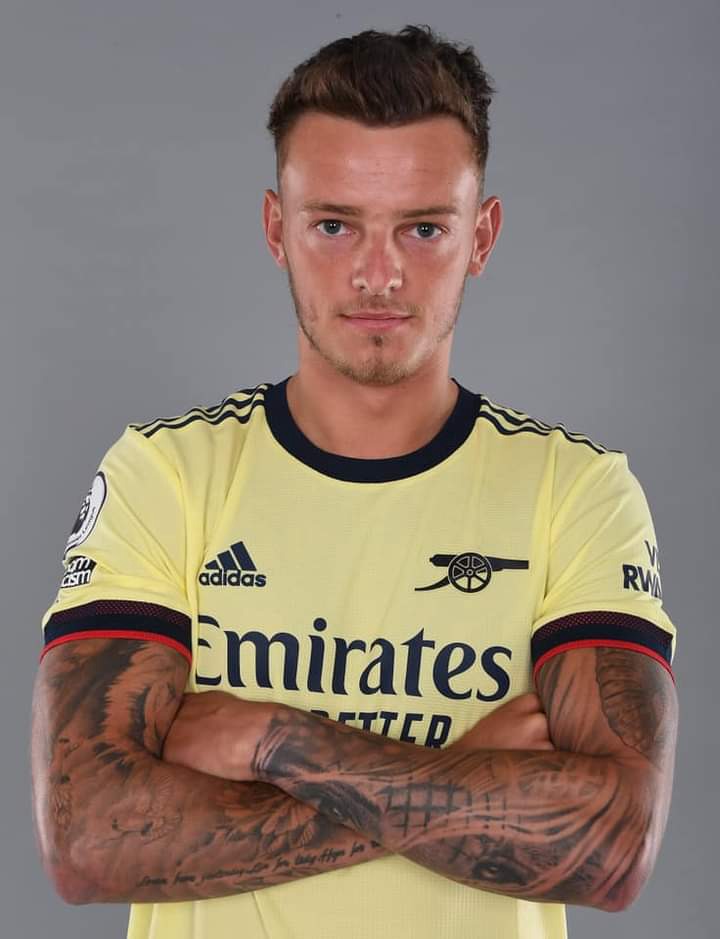