Atletico vs Barca: How Barca could line up without injured players.

By SportsBlitz.ng (self media writer) | 13 days ago

Ahead of tonight's game against Athletico Madrid, Ronald Koeman’s men have been dealt another blow after promising youngster Pedri Gonzalez suffered an injury relapse. 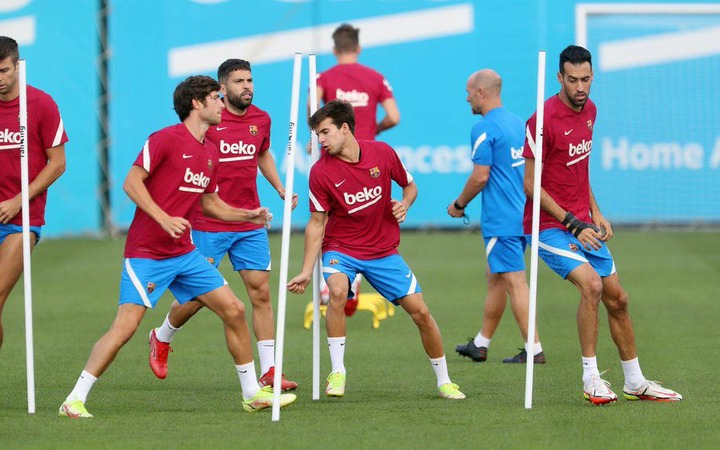 The absence of these players is surely a big blow for Ronald Koeman. However, the Dutchman will have to think of other ways to set up his side for the crucial game.

In this article, we'll be looking at the possible way the Catalan giants could line up tonight. Check it out below:

After the failure recorded by the 3-5-2 formation in the game against Benfica, Ronald Koeman is likely to revert to the usual 4-3-3 formation. 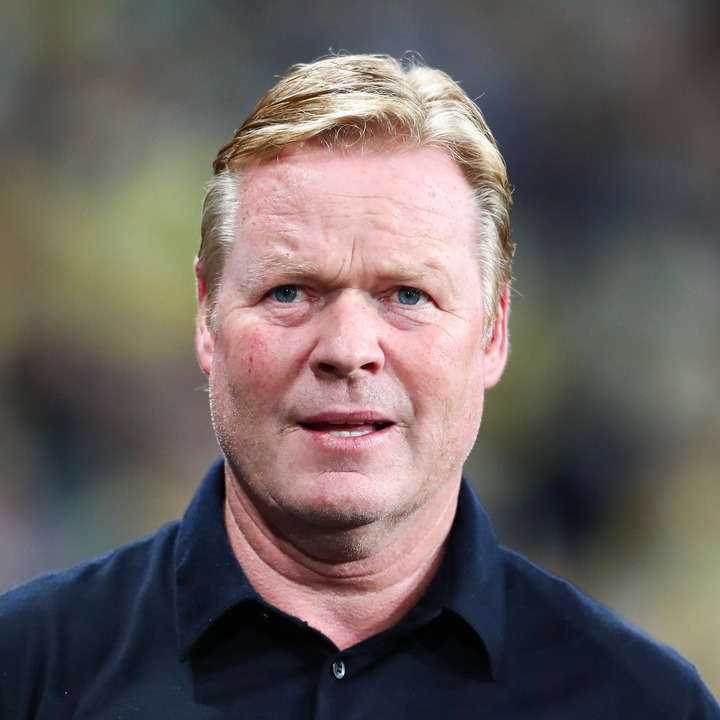 Despite an unconvincing performance against Benfica last Wednesday, Marc Andre Ter Stegen is expected to retain his place in the goal ahead of Neto.

Neto doesn't seem to have the quality to replace Ter Stegen in a match of this caliber.

First-choice left-back Jordi Alba, who just returned from injury, is expected to start in his usual position while Sergino Dest plays as a right-back.

Following Eric Garcia's abysmal performance against Benfica, the duo of Ronald Araujo and Gerard Pique is likely to be used as central defenders.

With the absence of Pedri Gonzalez and the lack of trust in Riqui Puig, another promising youngster Gavi is expected to start in the attacking-midfield spot while Sergio Busquets and Frenkie De Jong keep their places in the middle of the park. 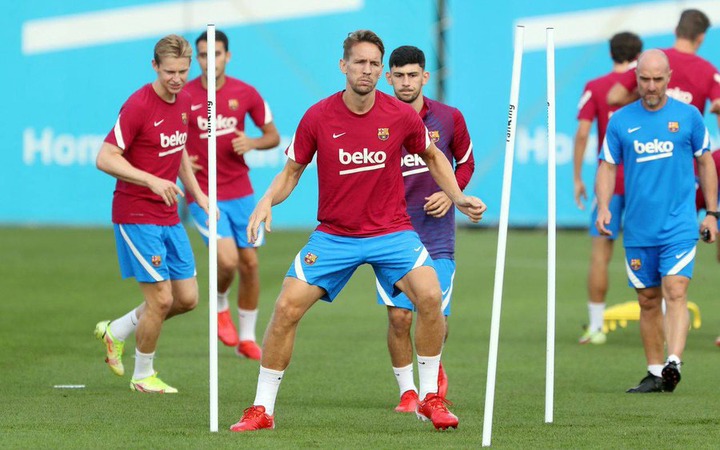 Ansu Fati could be fit to make his first start since his return from injury. As such, he could be used as a left-winger with Memphis Depay and Yusuf Demir occupying the center-forward and right-wing forward positions respectively.

- Diego Simeone’s men have not lost any of their last three games with the Catalan giants in La Liga (W1 D2).

- As for Ronald Koeman’s side, they are unbeaten in their six matches in La Liga this season (W3 D3).

Tell us what you think about the lineup in the comments section below.