Ahmed Musa needs to be promoted, most players would stay club-less than playing in the NPFL - Lady

By LegitFlix (self media writer) | 1 year ago

Ahmed Musa, the Super Eagles has considered returning back to the Sani Abacha Stadium for the remainder of the Season after he left the Saudi Arabia Pro League. Kano Pillars confirmed on Tuesday that the Super Eagles captain, Ahmed Musa has joined the club for a second stint. 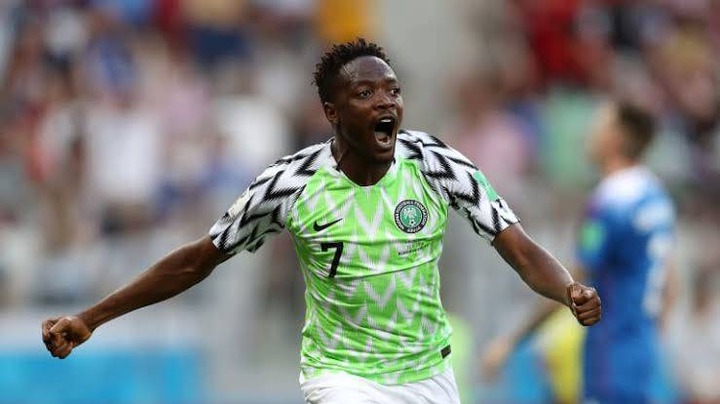 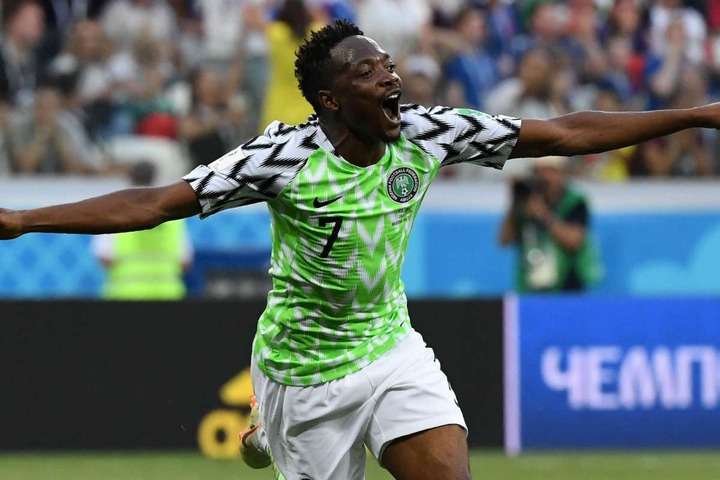 Since Ahmad Musa parted ways with the Saudi Arabia Pro League, he's been a free agent since October 25, 2020. At a thriving age such as 28, Musa has decided to return to the local Nigerian Professional Football League for a short time contract which will last till the rest of the season.

According to the statement released by the Kano Pillars, they came to this agreement after the necessary consultation with the Captain and the League Management. This glorious return home have received a lot of reactions from people on various social media platforms. 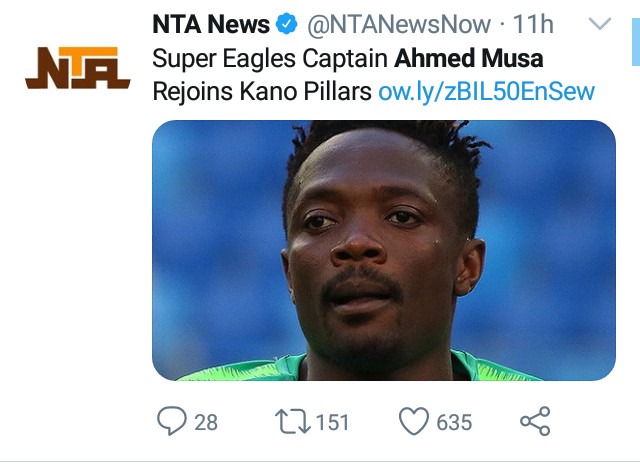 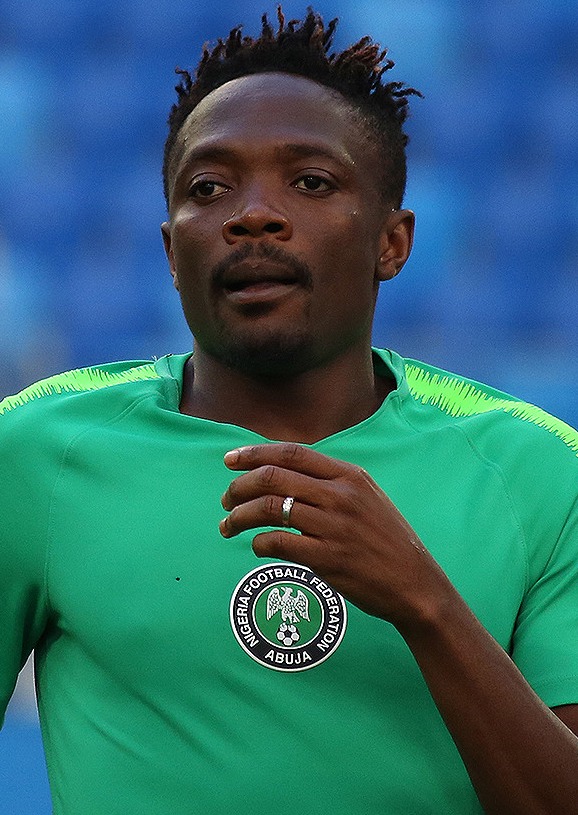 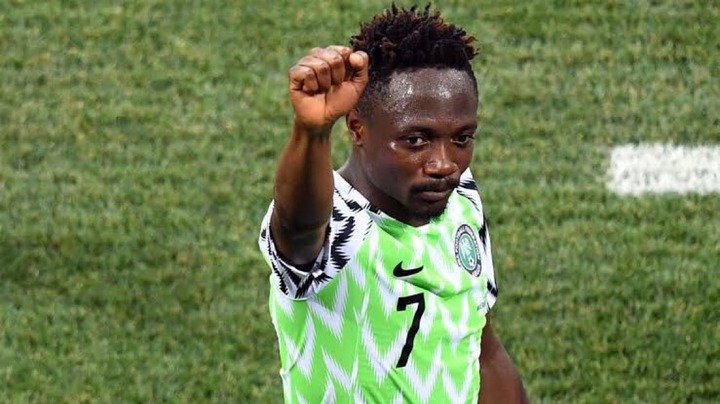 A lady simply identified as Nina took to Twitter to commend Ahmed Musa's decision to join the Kano Pillars after being an international icon for a while now, she noted that this is a huge win that deserves the be properly promoted. She added that some players would have preferred to stay clueless than joining a local Nigerian Professional Football League. 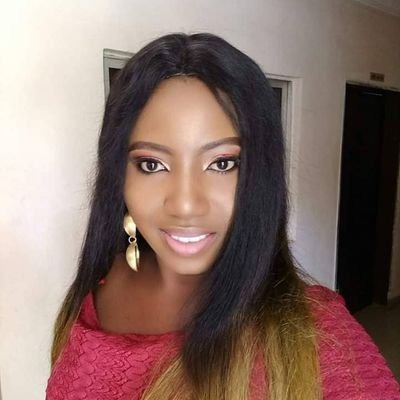 "Ahmed Musa officially back to Kano Pillars is one huge win and needs to be Properly promoted, The captain of the Super Eagles, still in his prime playing for the Local league na confirm Cruise. Most players would stay clubless than playing in the NPFL, Respect to MUSA." 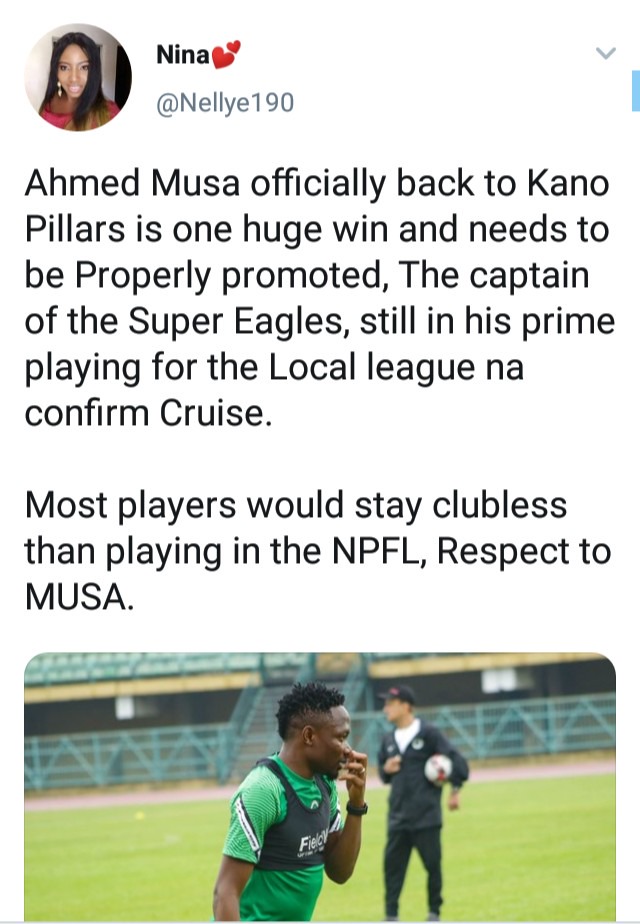 Ahmed Musa's presence in the club with be a huge boost for the Pillars who have been in the race to emerge as Nigeria's league champion for the 5th time. 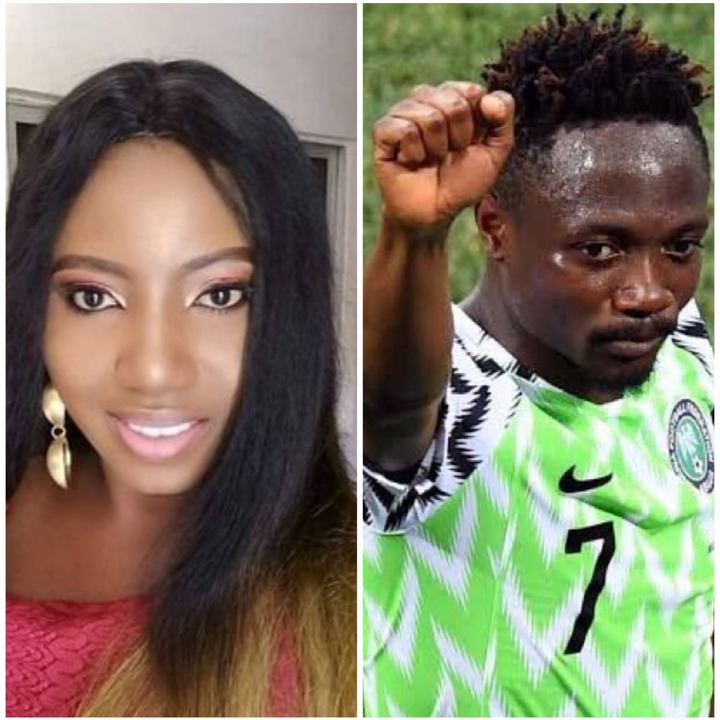 Ahmad Musa have received much Welcome back massages from fans after his decision to return home to the Kano Pillars. What do you think about Ahmed Musa's decision to join Kano Pillars? Share your comments below.