Man Utd could be making a Mistake Chelsea avoided with Lampard

By Ernyfred (self media writer) | 3 days ago

Manchester United is widely considered to be among the biggest clubs in Europe and plays in the English Premier League, England's top-flight domestic football league. 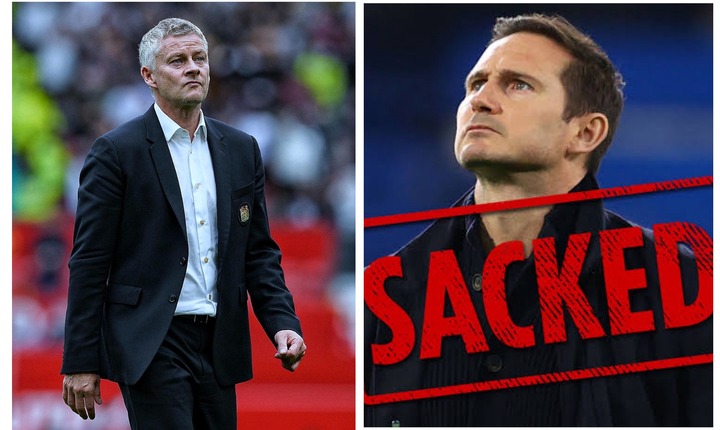 Manchester United has a reputation for being home to some of the best stars in Europe and has one of the largest football fan bases in the world.

In this article, I will be talking about a mistake United's league rival Chelsea avoided that the club might currently be making.

After the sacking of the 62-year-old Italian coach Maurizio Sarri, Chelsea employed the 43-year-old former English footballer Frank Lampard, who is famously known for his spell at Stamford Bridge and recognized as a legend of the club, as their new head coach. 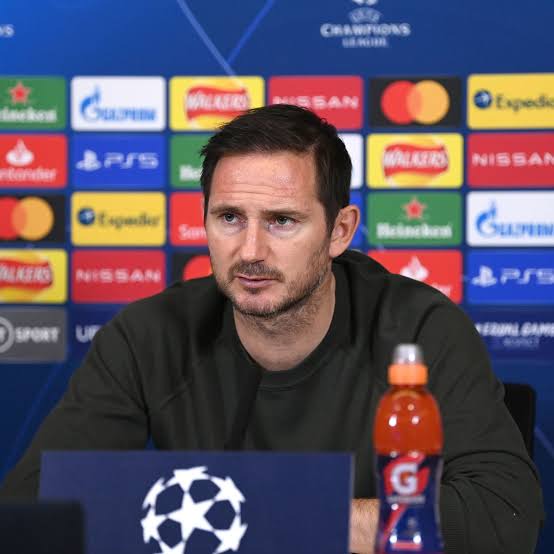 Frank Lampard couldn't meet up with the expectations of the club, leading Chelsea in a series of poor games run.

Despite Lampard's history as a former player of the club, Chelsea ran out of patience with him, and this action led to the arrival of the club's current German head coach Thomas Tuchel who has won two major trophies for the club in his first six months at Stamford Bridge. 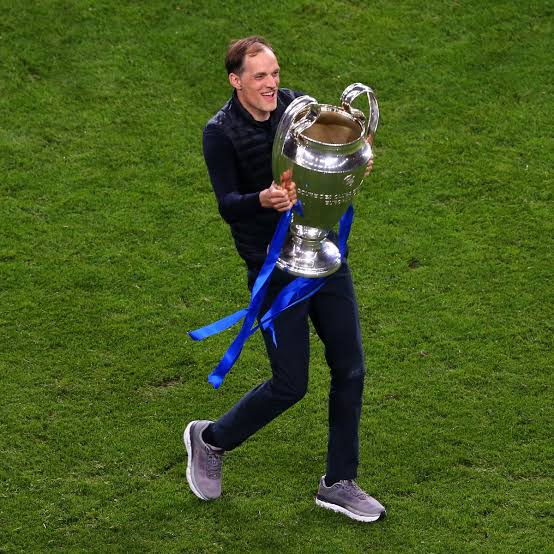 Can't United is currently facing a similar experience with the club's current 48-year-old Norwegian coach Ole Gunnar Solskjaer who is also a legend of the club, just like Lampard was at Chelsea.

Solskjaer has failed to win any trophy for Man United after playing over 150 games with the club's squad in approximately three seasons. 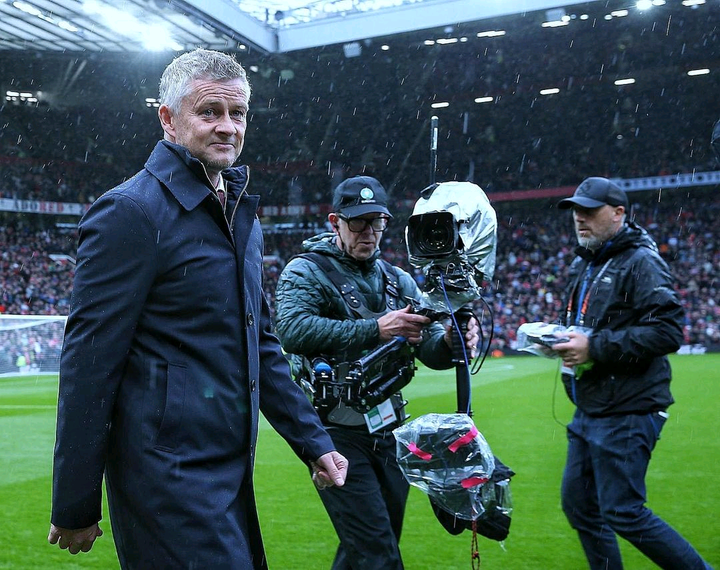 Manchester United's reluctance to sack the club legend hints that they might be making a mistake Chelsea avoided with Lampard.

Champions league:Three clubs that can win trophy this season- Conte