Ozil @32: Checkout 5 Of His Greatest Records That Many People Don't Know.

By FirstBulletins (self media writer) | 1 year ago

Today been the 15th of October, a football legend known as Mesut Ozil marked 32years old on earth. 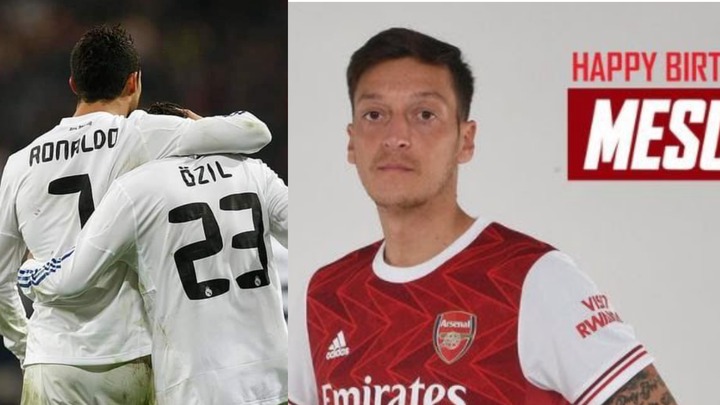 Ozil, havin lose his place in Arsenal Squad, that began his struggles but calmly he has reach out to so many times and handled it gently with patience and hopefully to play football.

Here are some of many records set by Ozil, though some is outside the football arena: 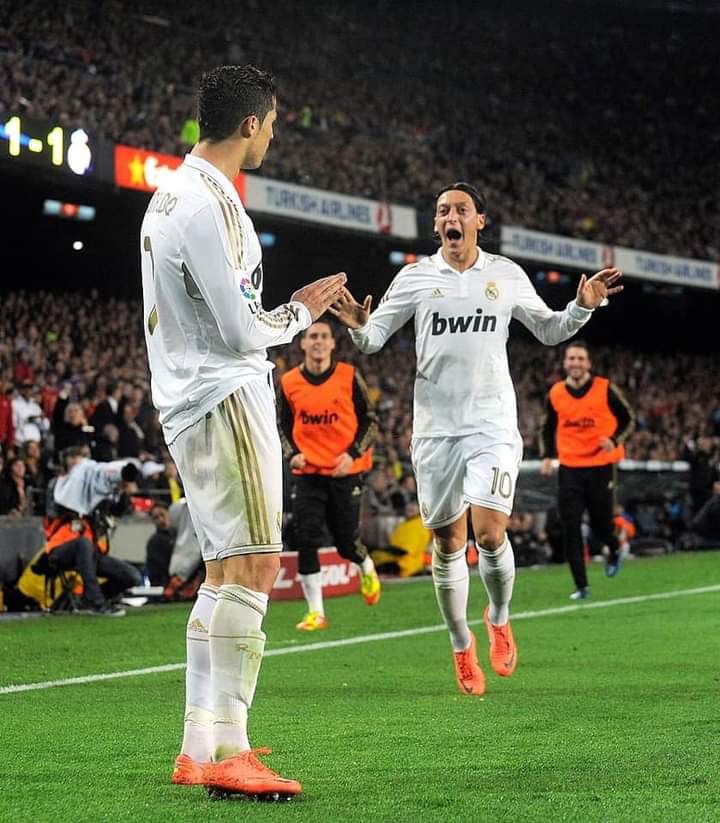 Ozil donated his World Cup winnings to fund surgery for 23 sick Brazilian children; with his wife Amine on their wedding; their gifts was used to feed 100K homeless people at 16 refugee camps.

He also paid for 1000 children to have life changing surgery and so many others. After Arsenal's 'Gunnersaurus' was made redundant, he offer to reimburse the club with the full salary.

Ozil has aired support to many people on and off the pitch without knowing them.

And then, he lend his voice too for the EndSARS campaign in Nigeria.

During a match, a piece of bread was thrown at him, instead of kicking away, he picked it up, kissed it, touched it to his forehead and then kept it at side of the pitch. Because wasting good is against his religion.

Özil is the only player to have recorded the most assists for the season in the Premier League, Bundesliga, La Liga, Euros and the World Cup.

Mesut Ozil is one great player that many fans loved to watch on the pitch.

As a football fan, I began turning from Arsenal's fan to Ozil's fan; sometimes I can not calmly watch Arsenal match without Ozil feature on the team just like when Legendary Henry left the club.

He has once said “let’s achieve peace and let’s work towards a fair future, and one without violence. Every death on either side is a loss to everyone”.

He is probably the best number 10 in modern football.

Wish him a Happy 32nd Birthday.

Content created and supplied by: FirstBulletins (via Opera News )