UCL: How Group E, F, G, H Table Looks & Teams Most Likely To Qualify After The 1st Round Of Games

By Sportsdata (self meida writer) | 11 days

The UEFA Champions League returned to our screens for the 2021/22 edition, eight games were played on Tuesday as the defending Champions began their campaign with a narrow 1-0 victory over Zenith, their fellow English side Man United were stunned by Young Boys who ran out 2-1 winners and Barcelona were humiliated 0-3 by Bayern Munich.

Here is the full list of results from the Tuesdays round of games. 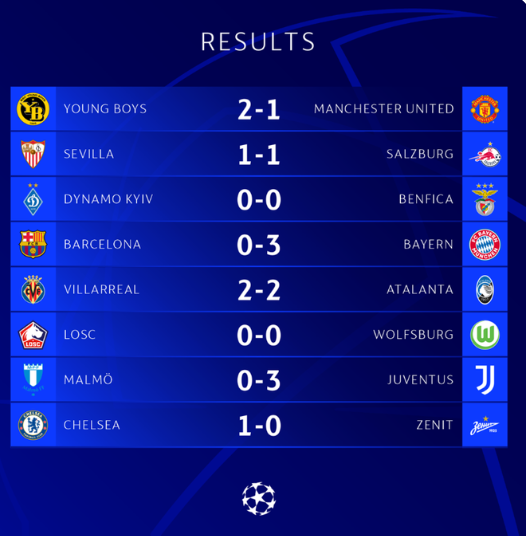 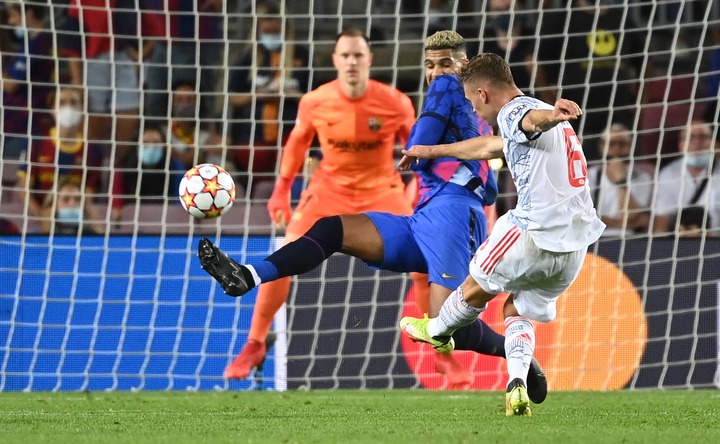 Barcelona were beaten at the Camp Nou by Bayern Munich, the Bavarians were in top form as Thomas Mueller scored a goal while Lewandowski grabbed a double to complete a 3-0 thrashing of the Catalan club. Benfica played out a 1-1 draw with Dynamo Kiev.

Despite losing to Bayern Munich, Barcelona might still make it out of the group as Benfica and Dynamo Kiev are no match form them. 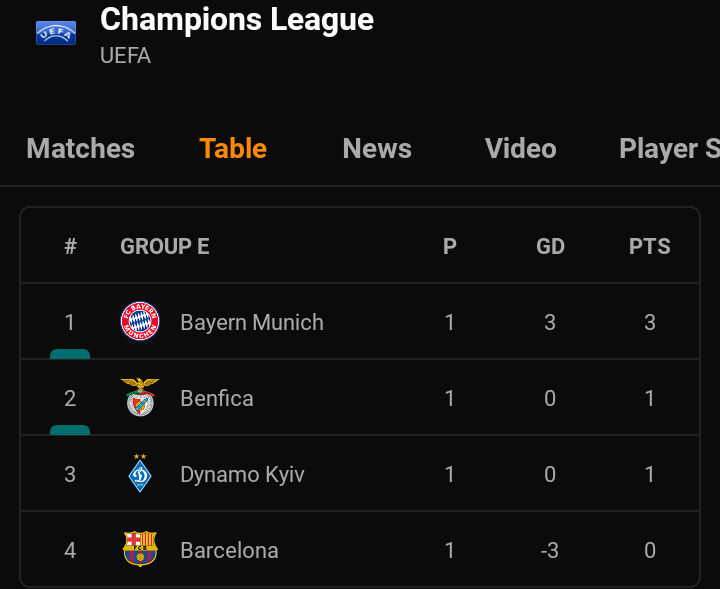 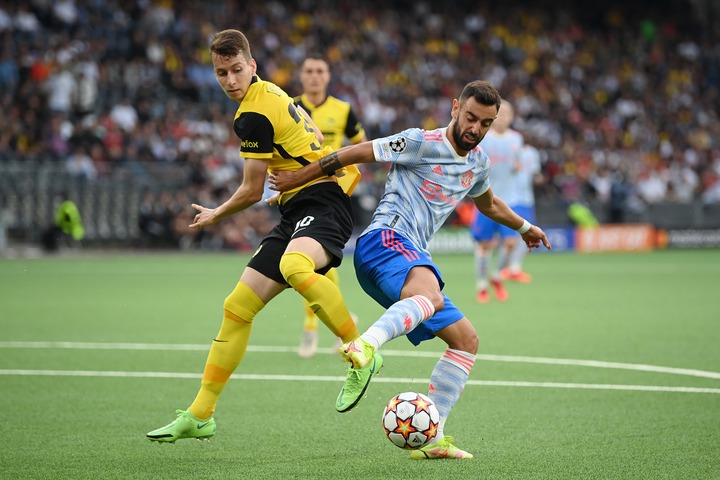 In group F, Manchester United were stunned by Young Boys as the Switzerland team beat them 2-1, there was late drama in the Atalanta vs Villarreal game as Gosens scored late in the game to secure a 2-2 draw for Unai Emery's men, Francis Coquelin was also red carded for Villarreal.

With the way things are shaping up in group F, the favorites to top the group might not qualify, so I will be going with my new favorites.

Teams To Qualify: Villarreal and Atalanta 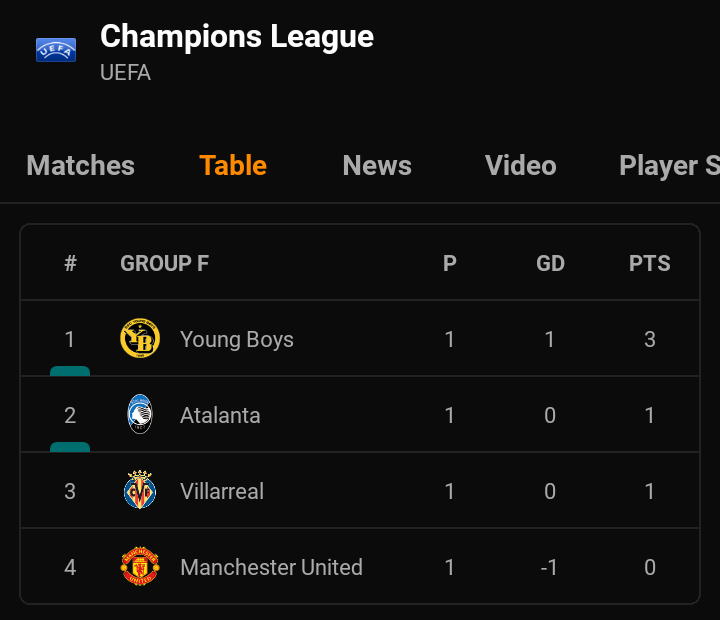 Group G, stood out as both games ended in a draw, Sevilla played out a 1-1 draw with Salzburg and the Lille vs Wolfsburg game ended In a 0-0 stalemate, the group is a tricky one to predict the teams most likely to progress to the round of 16.

Teams To Qualify: Sevilla and Lille. 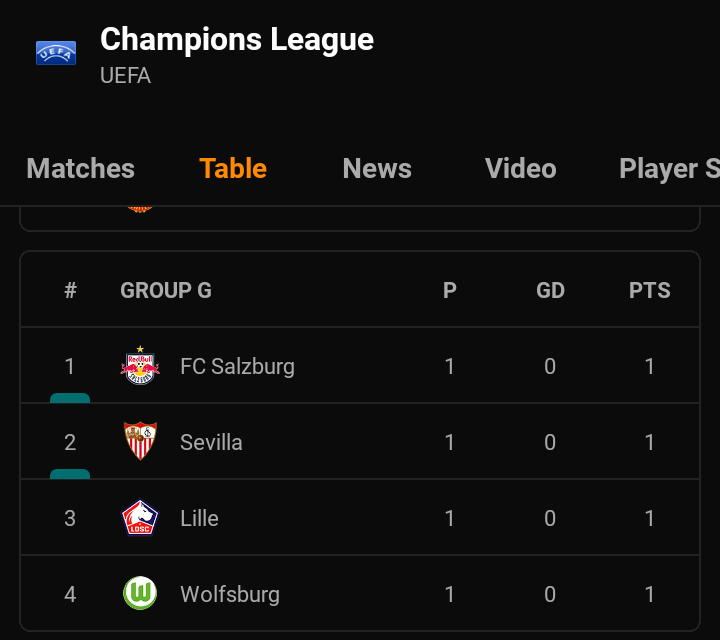 Barring a surprise Juventus and Chelsea will comfortably progress from this group, but Zenith might have a thing or two to say a out that as they nearly held Chelsea to a 0-0 draw, thanks to a Romelu Lukaku header Chelsea would have shared the points.

Teams To Qualify: Chelsea and Juventus 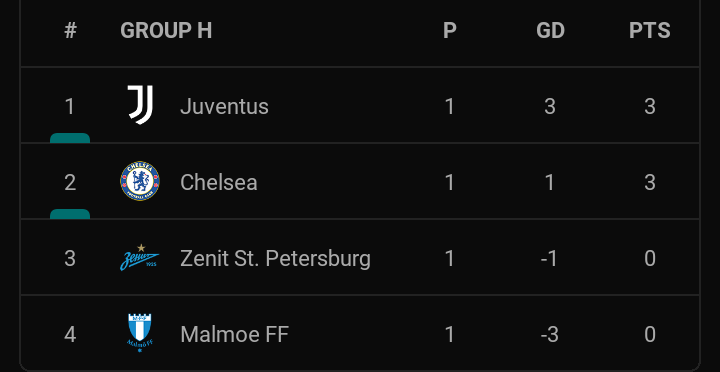 Here are the teams that are most likely to progress through to the round of 16: Juventus, Chelsea, Bayern Munich, Barcelona, Sevilla, Lille, Villarreal and Atalanta.