By Swoch (self media writer) | 2 years ago 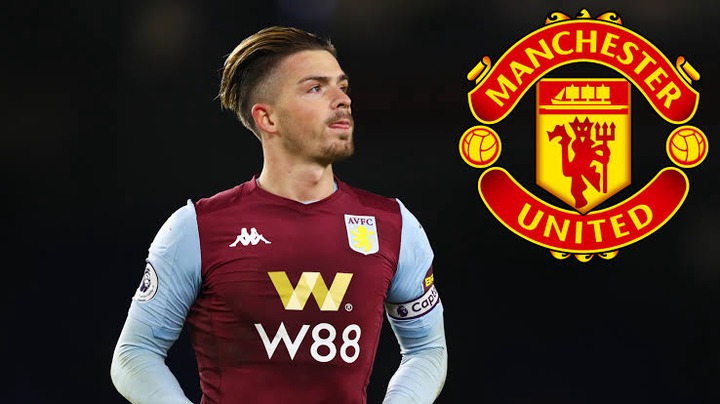 Manchester United have been heavily linked with a move for the 24-year-old England international sensational and lure him to the Theatre of Dreams to add to Ole Gunnar Solskjaer’s firepower next summer. 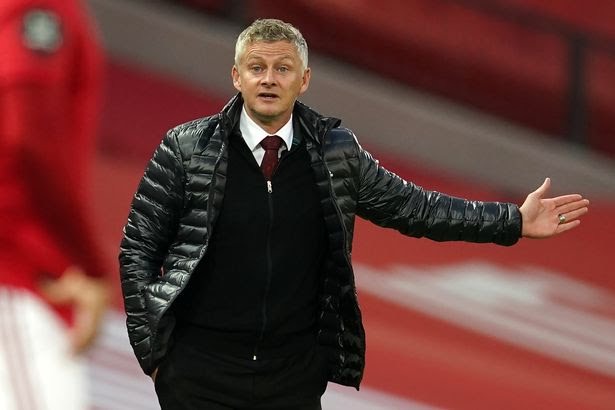 Jack Grealish performance has been exceptional for the Villans since bringing them to top division, premier league and helping them in the fight for relegation survival race. He has scored nine goals in all competitions for Villa and the midfielder holds the premier league most fouled player record. When asked about the likelihood of Grealish move to Manchester United, Sherwood said, “It’s already done” 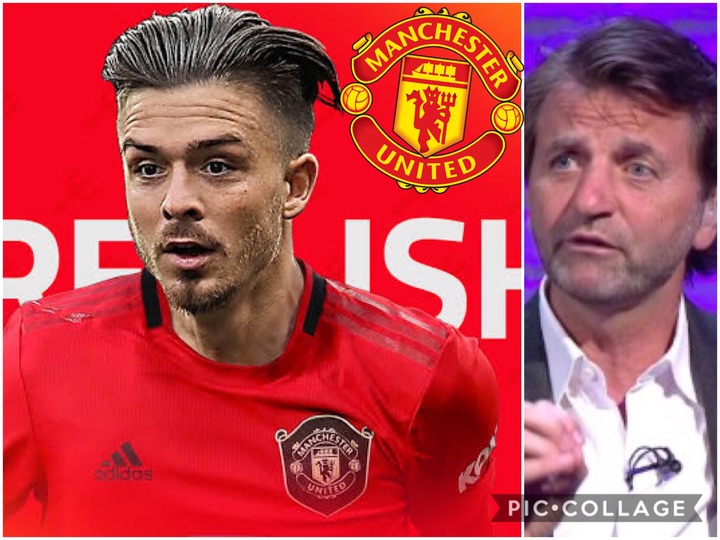 Grealish will be a good addition to Solskjaer squad depth and with his superb performance for his boyhood club, Aston Villa, he will definitely perform better when he play with the likes of Pogba and Fernandes at Old Trafford. Aston Villa chances of keeping their skipper look slim, after looking likely to relegate and even if they retain their position in the Premier League, I doubt Grealish would stay at Villa Park. How United is likely to line up with Grealish: 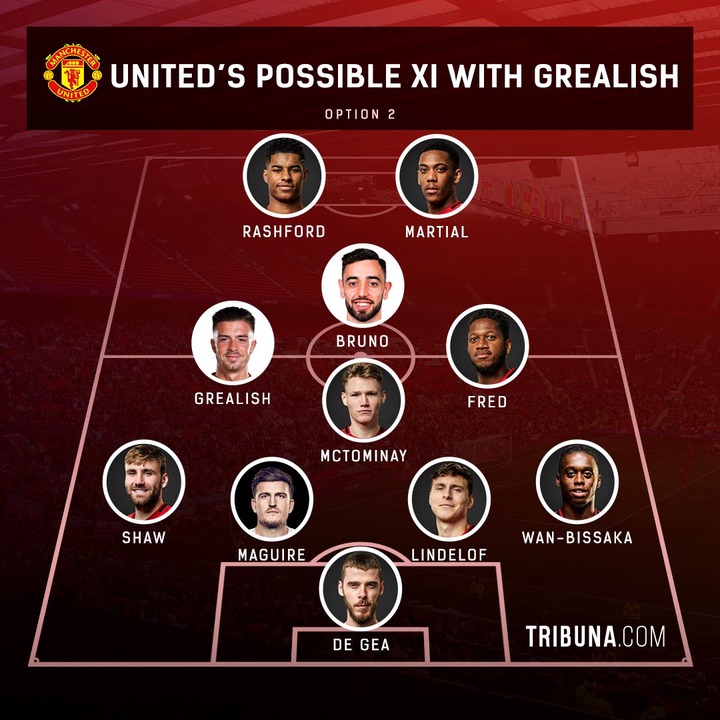 Ole Gunnar Solskjaer was full of praise for Grealish following the midfielder’s stunning goal at Old Trafford in December and the Norwegian wants to add even more creativity to his midfield following the acquisition of Bruno Fernandes in January.