TOT 3-2: Vitesse Goalkeeper’s Decision To Use His Hands Outside The Penalty Box Is Uncalled For

By KUNOYnews (self media writer) | 28 days ago However, a look at Vitesse's goalkeeper sending off shows that the whole incident could have been avoided. Note that Vitesse goalkeeper, Markus Schubert, was received a straight red card in the 84th minute for blocking Emerson Royal's shot with his hand. 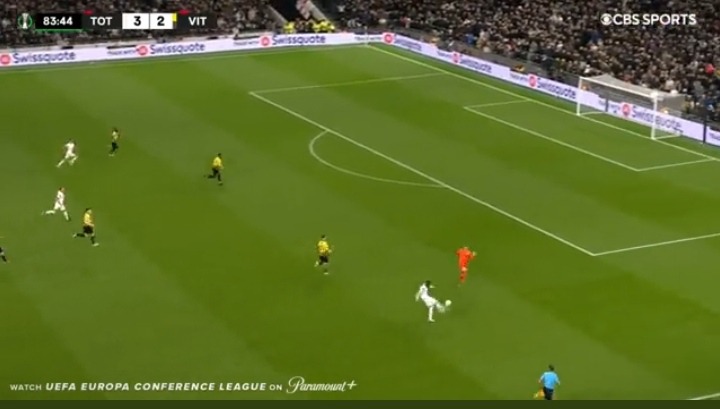 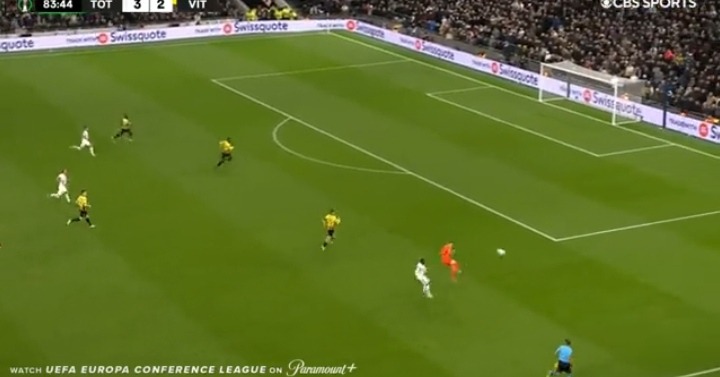 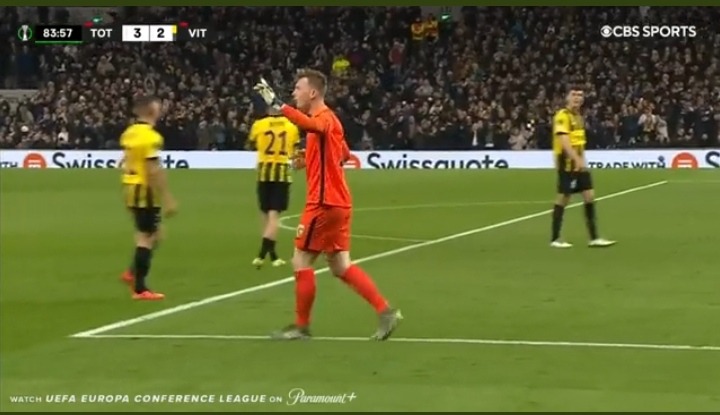 The decision to use his hands outside the box was uncalled for because he wasn't supposed to be that far outside his box. He was supposed to stay in his box and then give his defenders a chance to recover. 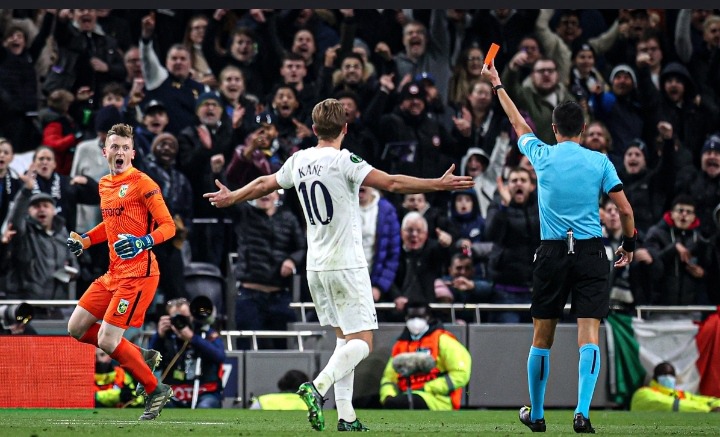 Furthermore, the sending off was spot on because the goalkeeper illegally blocked a shot directed towards his goal post with his hands. Despite the protest by the 23-year-old, the referee of the game didn't have to consult the VAR to send him off. 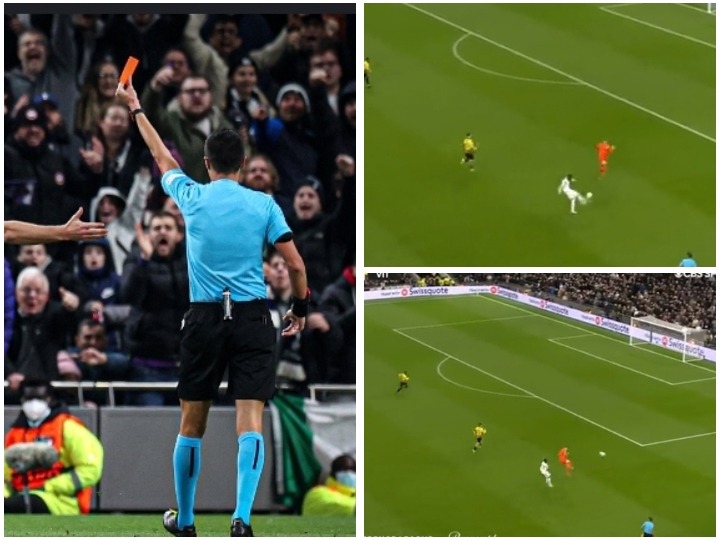 In conclusion, note that goalkeepers are allowed to use their hands but only inside the penalty box.