By Emmyage (self meida writer) | 21 days

Manchester United have knocked on the door to sign Raphael Varane, the Premier League has always attracted him. Real Madrid find it difficult to meet his renewal conditions and consider selling him in the summer, they value him between€60m to €70m. 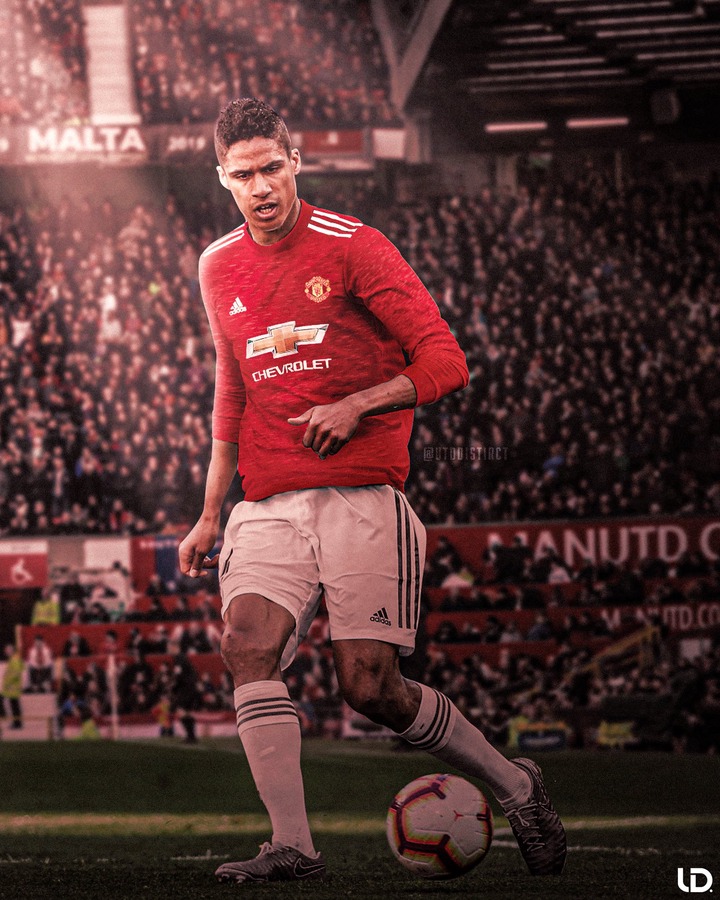 Manchester United's business when the market opens feels especially important in this regard. There is a theory that Donny Van De Beek would thrive as a deeper midfielder next to an elite holder, a position that is on Manchester United's list.

Manchester United are still uncertain if Edinson Cavani will stay at the club next season, after face-to-face talks with the striker this week. Ed Woodward and John Murtough met with Cavani to discuss whether he wants to extend his contract for another season.

Manchester United are keen to retain Cavani's services for another 12 months but he has yet to offer any guarantees over his future. Cavani knows Manchester United are eager to sign a new striker this summer and is thought to harbour concerns about his playing time next season. 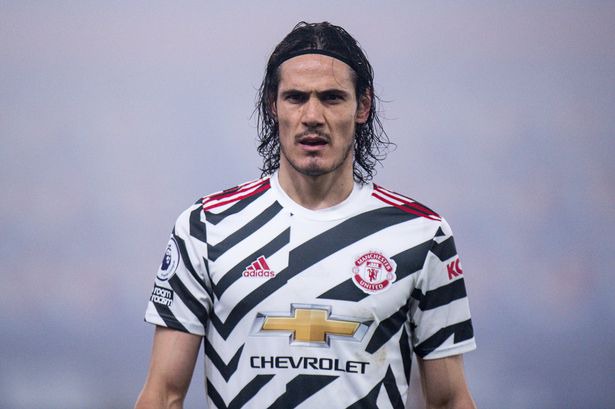 Ben White is open to the idea of moving to Manchester United this summer, but Brighton could command a fee well in excess of £35milloon. Manchester United have been tracking the 23-year-old as one of their central defensive targets, as well as Pau Torres and Raphael Varane.

White sees himself at a big club like Manchester United in the next few years, having impressed last season on loan at Leeds and established himself in the Premier League this term.

Chelsea are interested in Liverpool midfielder Georginio Wijnaldum, who is out of contract this summer.

Liverpool are set to offer a one year contract extension to Adrian San Miguel. Finding a replacement would not be possible in the current climate.

Clubs interested in signing Erling Haaland will have to fork out £600,000-a-week to land the striker. He wants to be the highest-paid player in Premier League history.

Erling Haaland has two preferred options: Manchester City- due to Pep Guardiola and the personal connection he has with the club, and Real Madrid- due to their global reach. 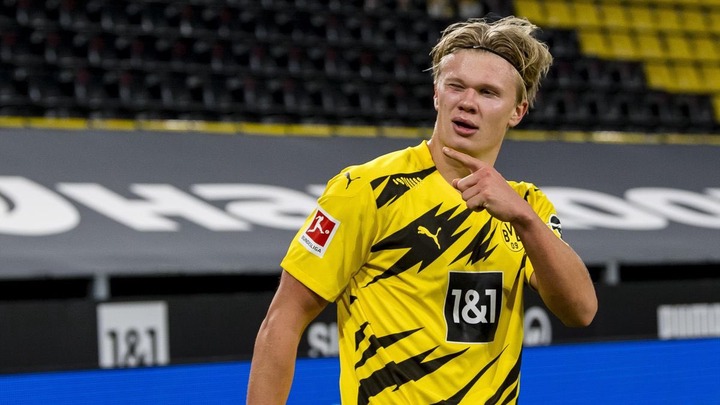 The Only Truth About Mason Mount's Form At Chelsea These Season.

3 Best Bundesliga teams that will win this weekend