Manchester United host Liverpool at Old Trafford in Matchday 9 of the Premier League.

Manchester United are looking to build momentum after two losses and a draw in their last three league matches, while Jurgen Liverpool team are looking to climb back above Manchester City in second place.

I've decided to pick a combined XI of the two rivals, picking players that are passed fit to play the game. Below are my selections. 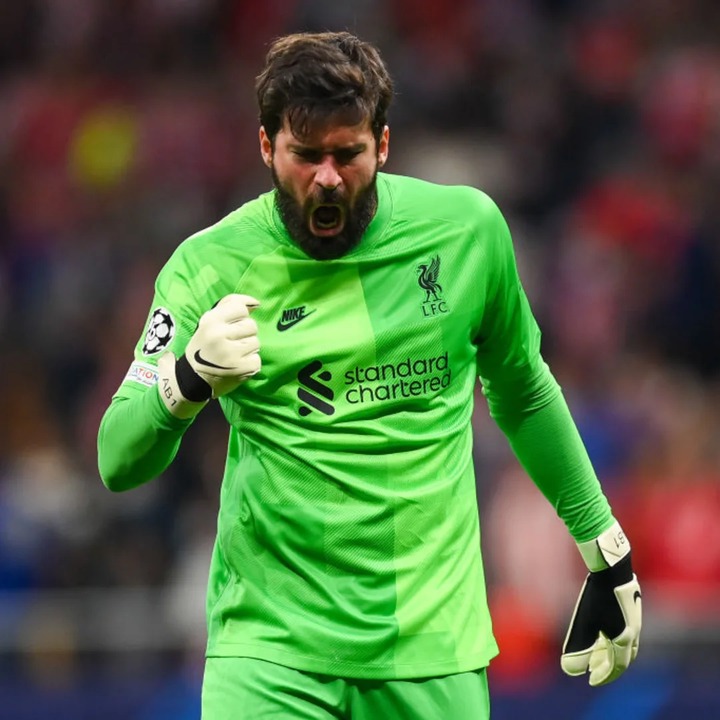 David de Gea has seen his form improved this season but he has only kept one clean sheet in eight appearances and conceded ten goals. Alisson has conceded six goals but has kept four clean sheets in seven appearances and gets the nod between the sticks. 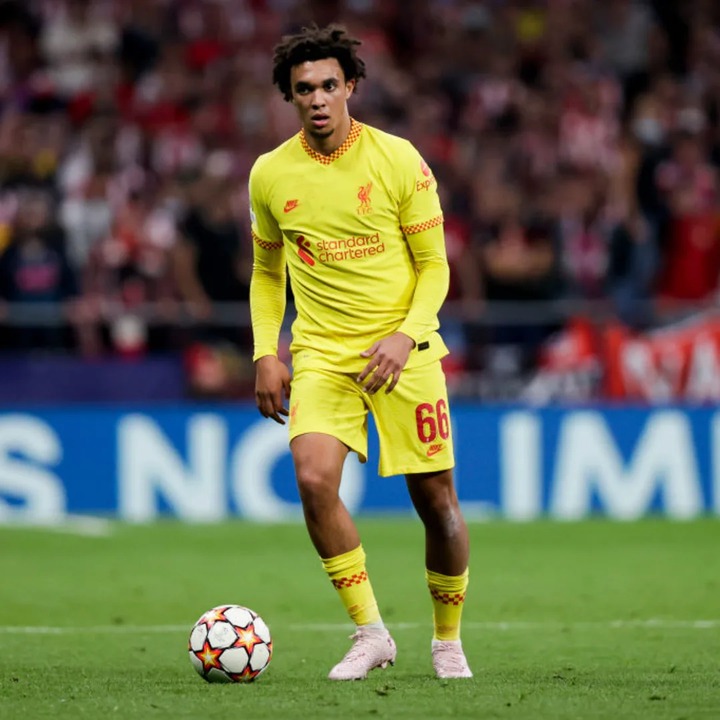 Alexander-Arnold gets the nod in the rightback position ahead of Aaron Wan-Bissaka. The England international has created 24 chances and registered two assists, while Wan-Bissaka has only created seven chances and assisted zero goals. 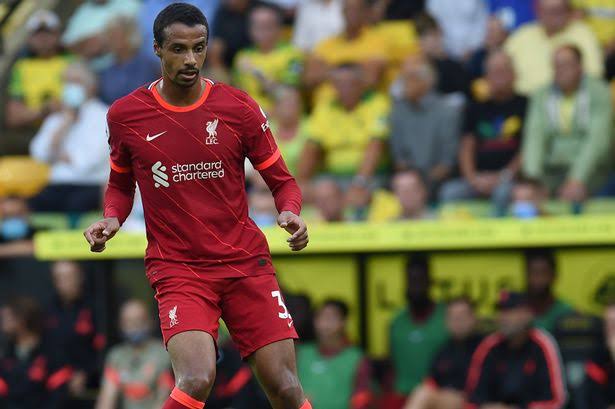 Joel Matip is enjoying a solid form for Liverpool at the moment, he get the nod into the team ahead of Raphael Varane who is nursing an injury. 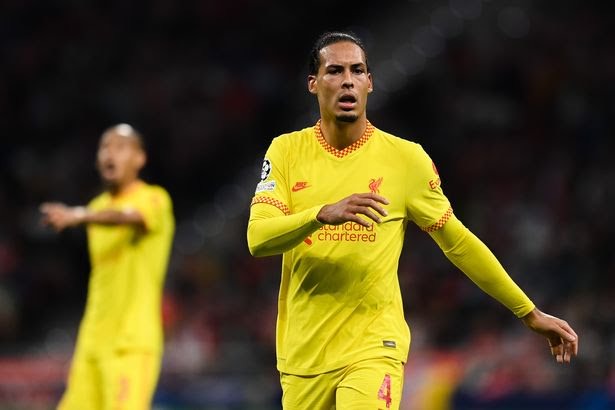 Van Dijk is one of the best players in the Premier League and the world at large. His composure and leadership ability makes him indispensable to the Reds. He gets the nod ahead of Maguire. 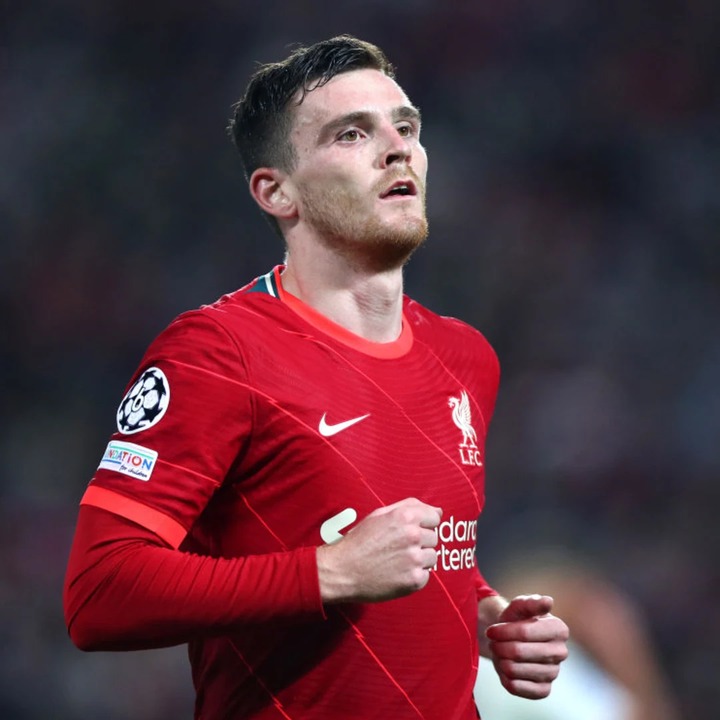 Shaw enjoyed a solid end to last season last season and it culminates to a recall to the English national team. Shaw hasn't started the season in lightning form giving Robertson the chance to sneak into this team 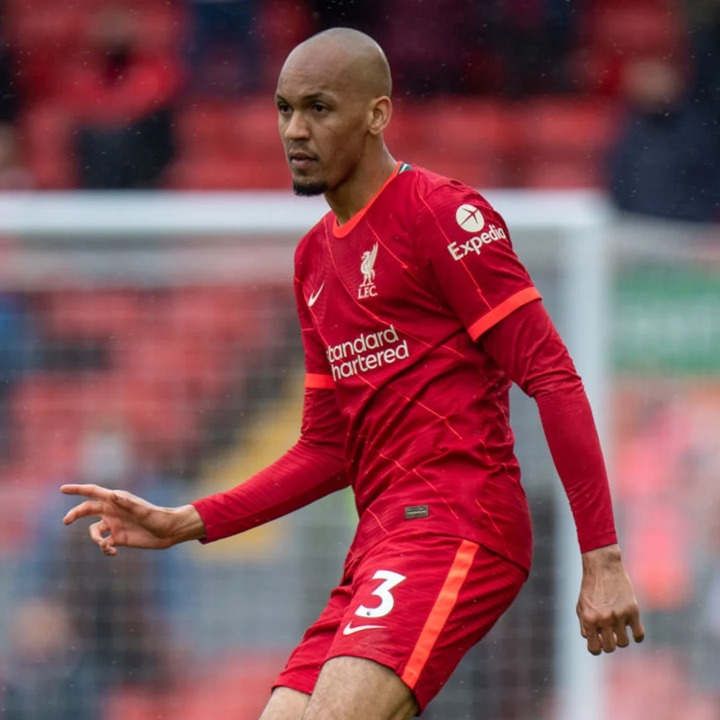 The Brazilian is one of the best defensive midfielders in the Premier League and he can also cover in the defense if the need arises. He gets the nod in the team ahead of Fred, Mctominay. 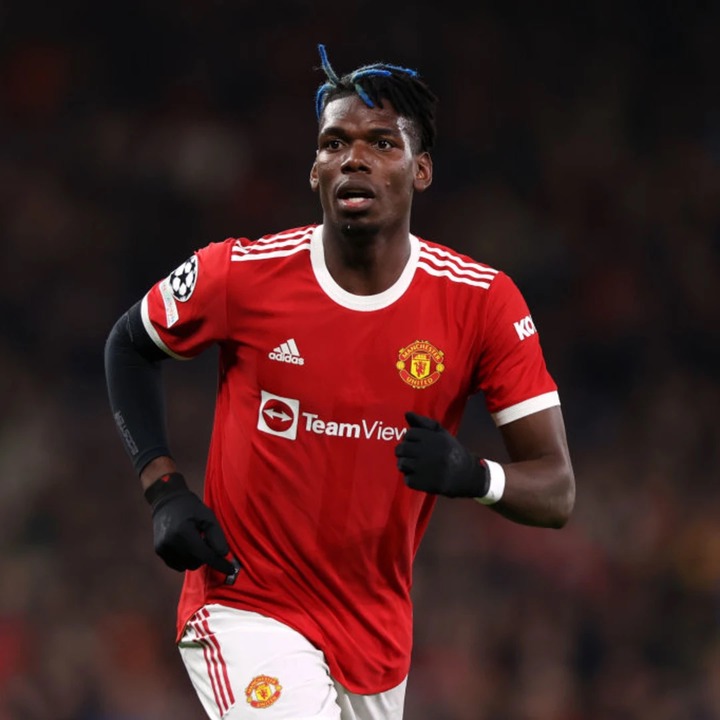 His form may have taken a hit in recent matches but he still lead the way with seven assists in eight matches. He secures his place in the team. 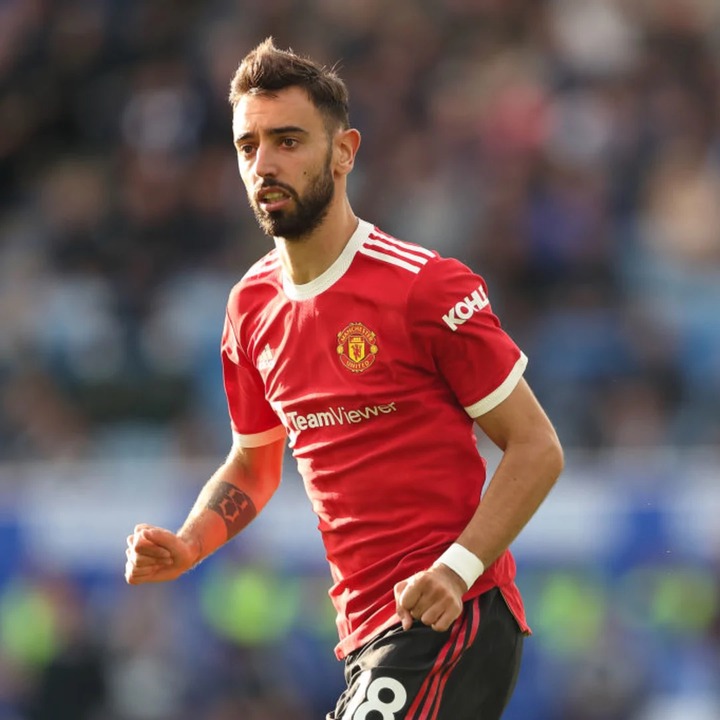 Despite United's poor form in the League, Fernándes has maintained a good form with 33 chances created(the most in the league) He has scored four goals and registered two assists. 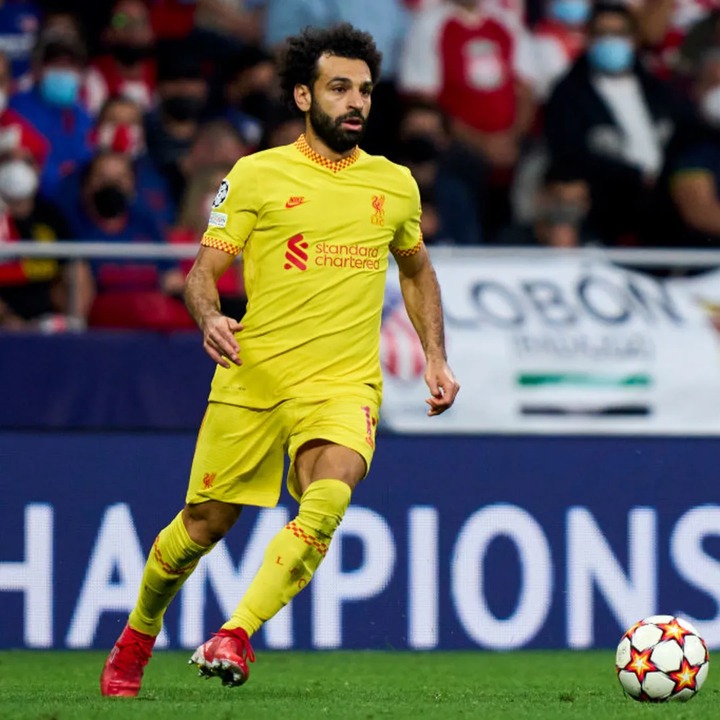 Salah is currently the best player in the world on current form. The Liverpool talisman leads the way with most goal contribution in the Premier League with seven goals and four assists in only eight appearances. He walks into the team. 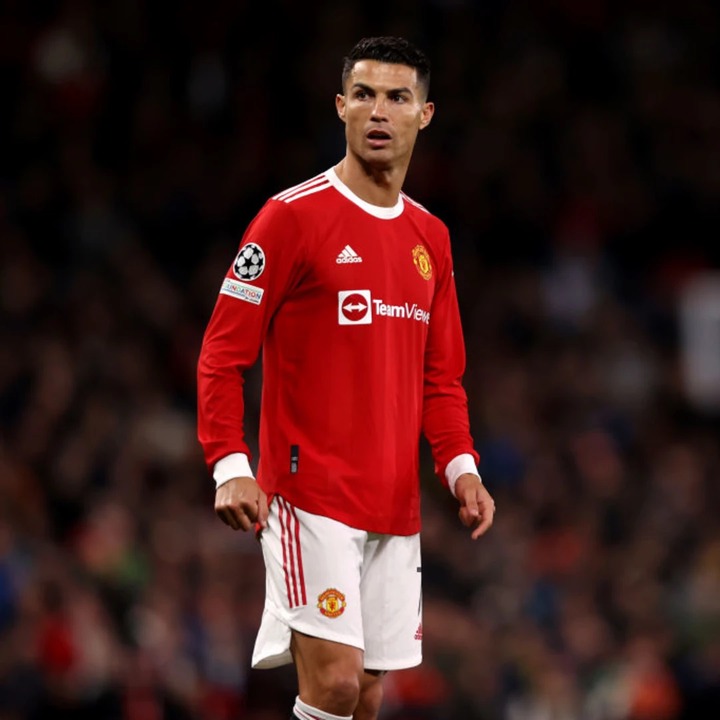 Ronaldo hasn't set the Premier League on fire so far but he has managed to score three goals in five league appearances. He scored the winner against Atalanta in the Champions League and will look to turn up again in this huge clash 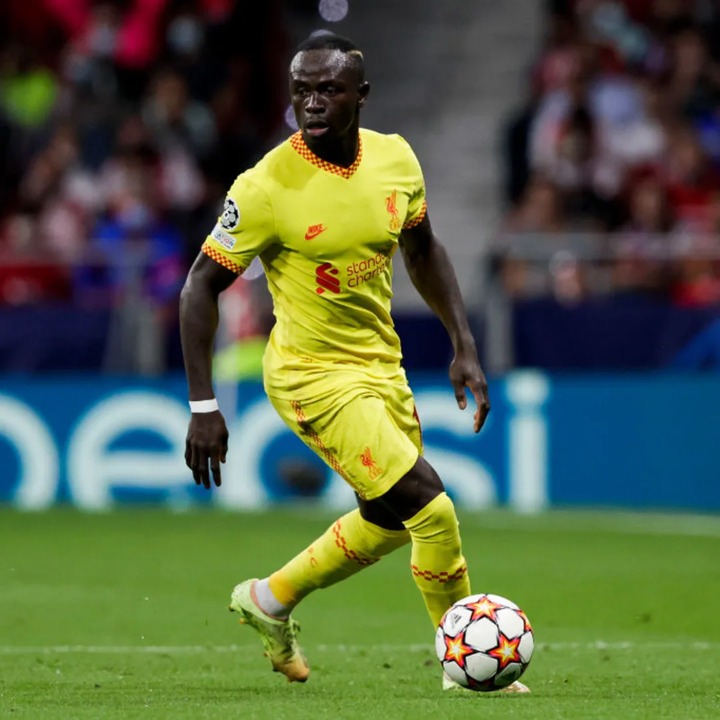 Mane has been impressive this season with five league goals in eight matches already. He gets the nod in the left-wing of attack ahead of Marcus Rashford and Jadon Sancho. 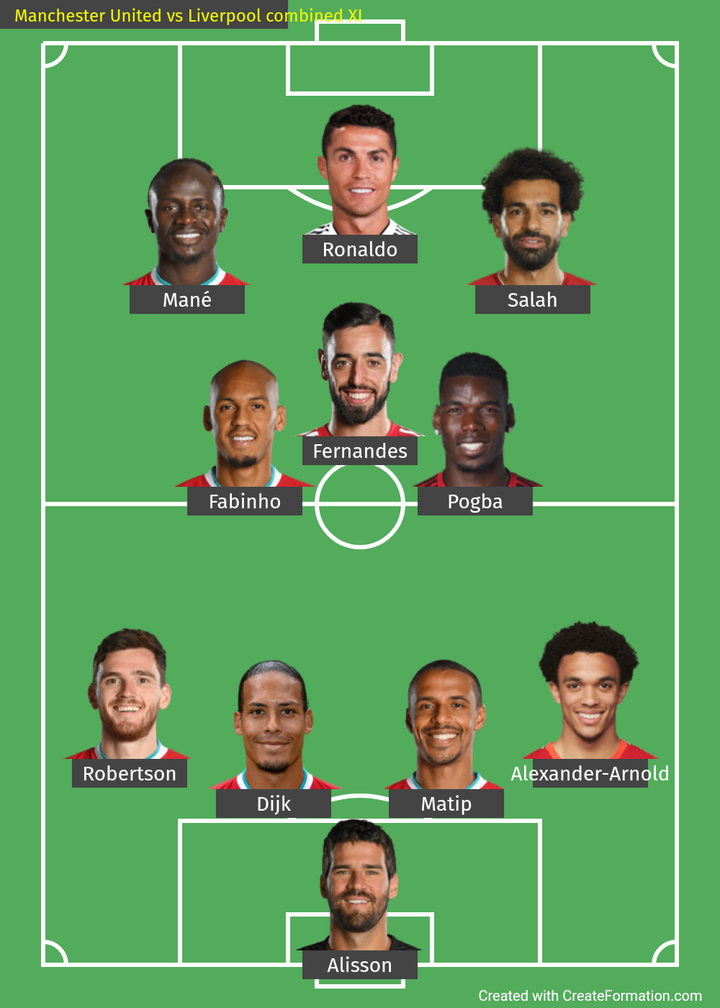