Mikel Arteta has been criticized this season for his slow start to the EPL'S 2021/2022 season. The Arsenal's manager was criticized by the fans after he lost his first three games of the season in the EPL. He lost 2-0 to Brentford and Chelsea. Before losing 5-0 to Manchester City. 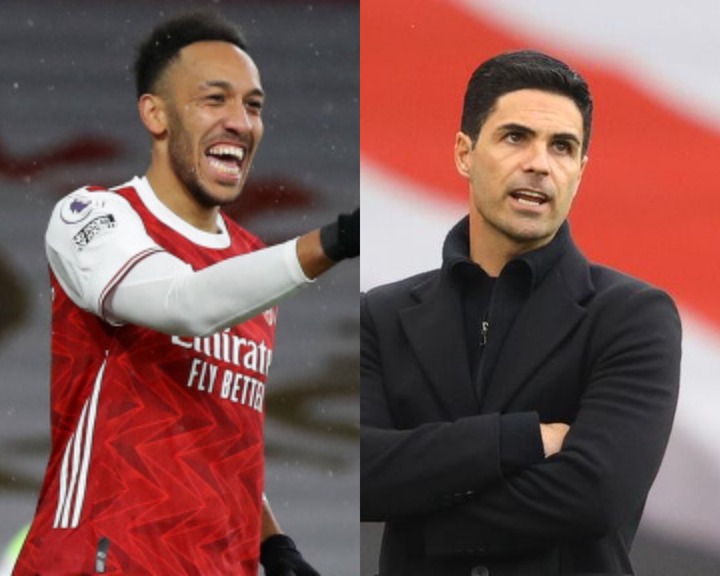 1. He won the next three matches after those back to back defeats. Arsenal won 1-0 over Norwich City in the fourth match of the season. The Gunners still went ahead to win Burnley 1-0 in the sixth game of the season. The game that redeemed the faith of Arsenal's fans in Mikel Arteta is his 3-1 win over Tottenham Hotspur.

After the game, the morale of Arsenal's players were boosted, all thanks to the technical ability of Mikel Arteta.

1. Mikel Arteta's winning the EPL'S coach of the month of October; after Arsenal responded very well to their first three defeats, he has been voted as the EPL'S manager of the month of October. This achievement was a morale booster for Arteta to keep on working. He has really managed the players' ability this season. Aubameyang, the captain of the team, is now having a good run of form as he has scored four goals in the EPL after 9 games.

6. Arsenal has now played six matches unbeaten in the EPL. The 3-1 victory over Aston Vila on Friday night means that, Arsenal has won four of their last six EPL games. This performance by Arsenal football club has shut the month of the manager's critics. Check out Arsenal's current position on the log 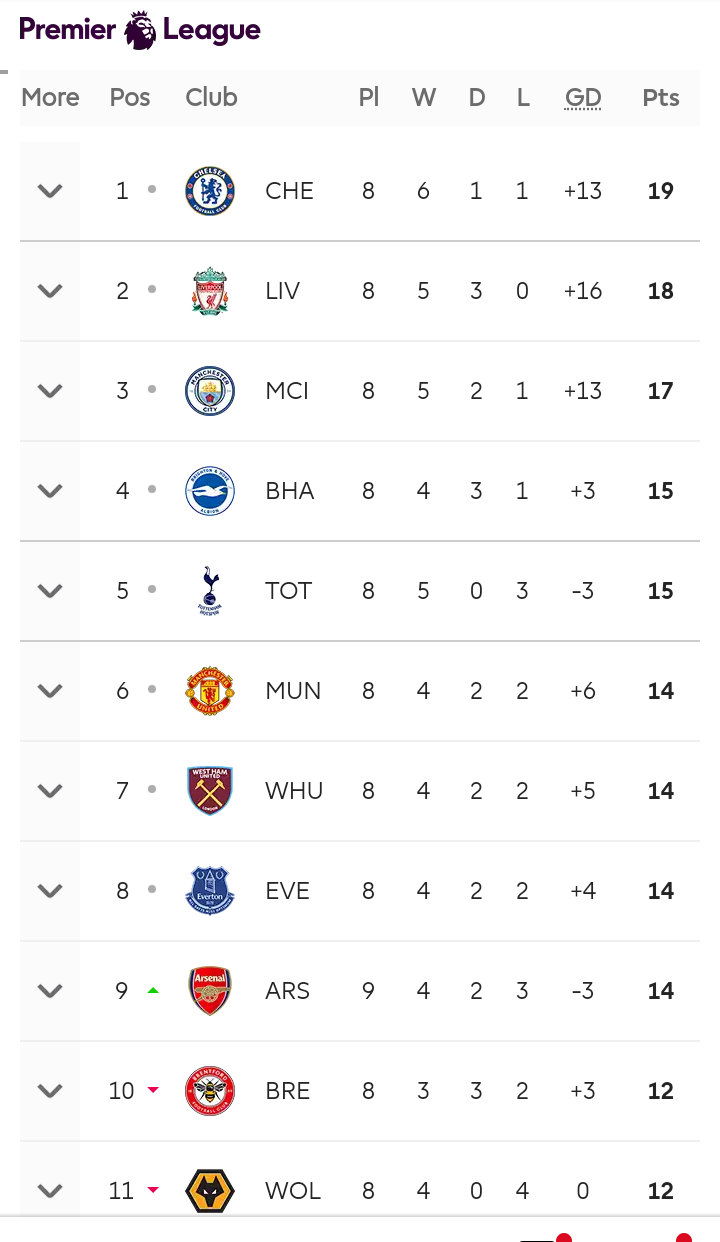 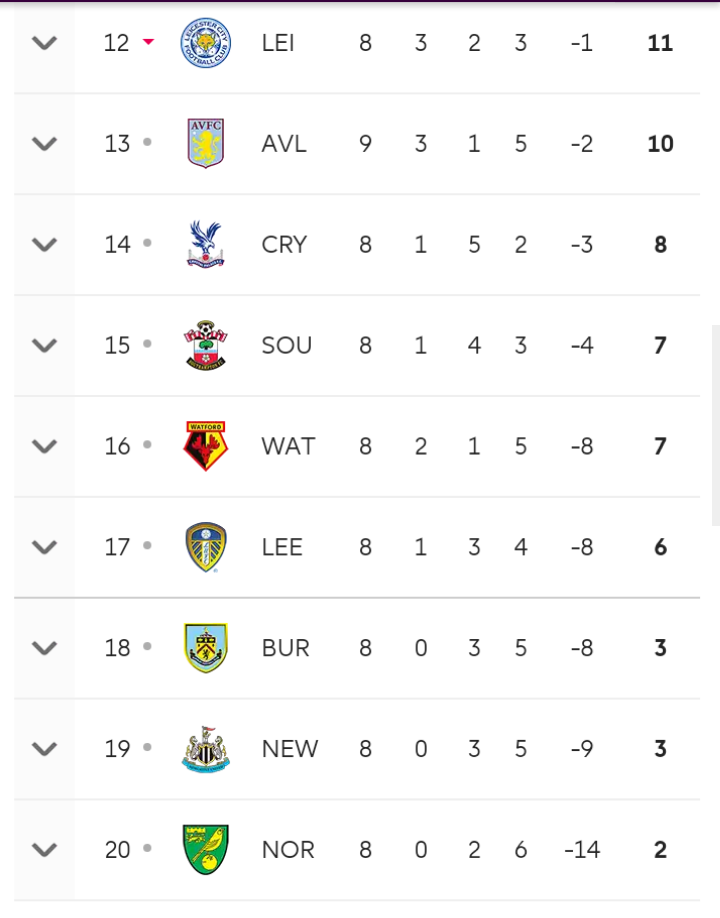 Arteta has probably shown that he is the man for the job.