UCL: Why Solskjaer Must Get It Right Against Villarreal

In their first Champions League game this season, Manchester United succumbed 2-1 to Young Boys in Switzerland, a game they should have won in order to have a good standing in the group. Much of what happened on that day have been attributed to Ole Gunnar Solskjaer's mistakes 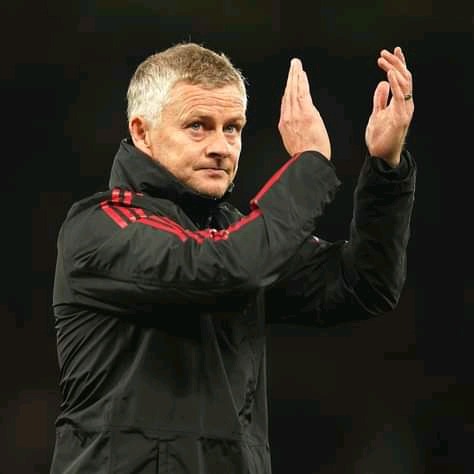 On Wednesday, the Norwegian will lead his side against Villarreal, who beat the Red Devils on penalties to win the UEFA Europa League last season. This is a chance for Ole Gunnar Solskjaer to get it right

Ole's team lost to West Ham in the EFL Cup and surprisingly lost at home to Aston Villa at the weekend. This game against Villarreal is an avenue to correct the wrongs and restore the confidence of fans and the board that he is capable of leading Manchester United to greater heights 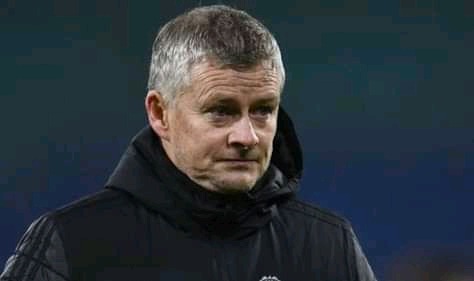 Manchester United's loss against Aston Villa put pressure on Ole and he is under obligation to deliver. He bought Varane, Jadon Sancho and Ronaldo is back at the club. These are reinforcements he needed and the fans may not take any excuses if he fails again

In the game against Young Boys, Ole expressed concern about the synthetic pitch used for the game, now he will play on his turf, against a strong team and an experienced manager 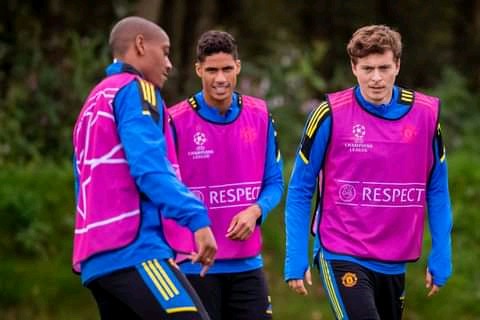 The first step in getting it right against Villarreal is a good team selection and then another is, making the right substitutions. Manchester United needs to beat Villarreal to keep their Champions League hope alive. 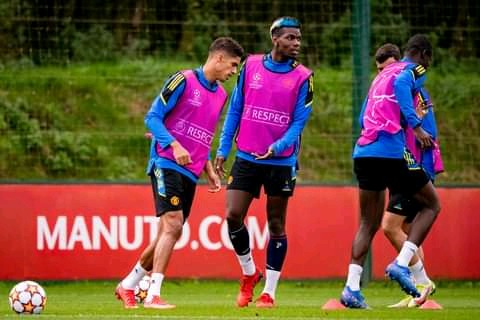 Manchester United fans have waited a long time for the club to get their hands on a silverware but that has not happened under Ole Gunnar Solskjaer despite the Norwegian coming close last season. They have endured heartbreaks and enjoyed happy moments with this team and will want them to go a step further by crowning their steady rise under Ole with a silverware

Ole will hope to rewrite the narratives when his side comes up against the Yellow Submarines, bearing in mind the defeat he suffered in their hands last time, that his team has lost three games in their last four and the need to get this victory. 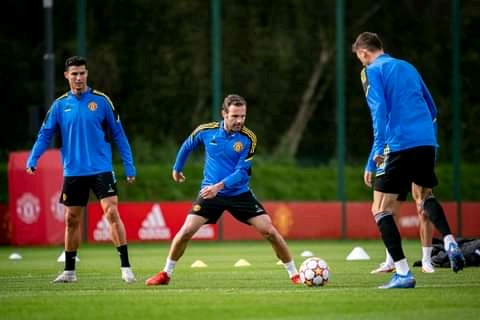