Footballers Who Played With Their Mentors During Their Careers

By Ezeanyakingsley (self media writer) | 22 days ago

A dream is an extensive human understanding, which can be interpreted as a state of consciousness characterized by sensory, cognitive, and emotions. It can equally be defined as a cycle of images, ideas, feelings, and sensations that usually occur involuntarily in our minds when we are sleeping. Many of our football stars have many potential dreams of attaining a positive height as a footballer, and equally to play with one of their superstars in the top European clubs. 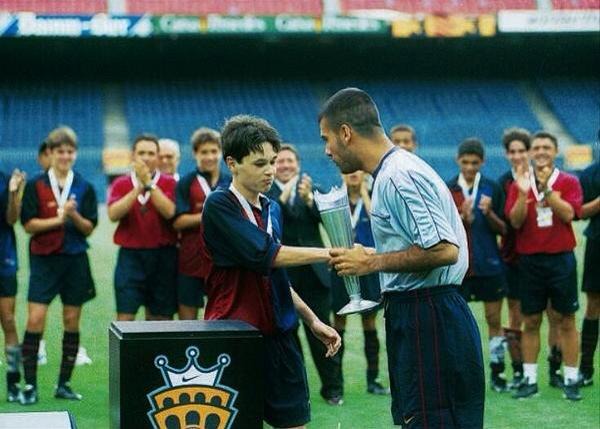 For these dreams to come true, much effort and determination are expected from some of our football youngsters during their childlike careers. Without wasting much of your time, let's consider how the dreams of some of our footballers who wished to play with their superstars came into reality. 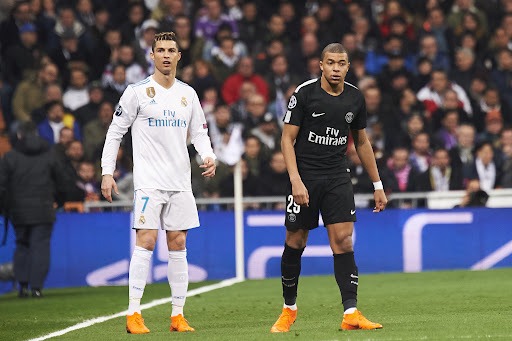 Mbappe was hoping to play against the game's all-time best players in the world, who he believes is Cristiano Ronaldo. He praises and appreciates the talents of the Portuguese idol, Ronaldo. 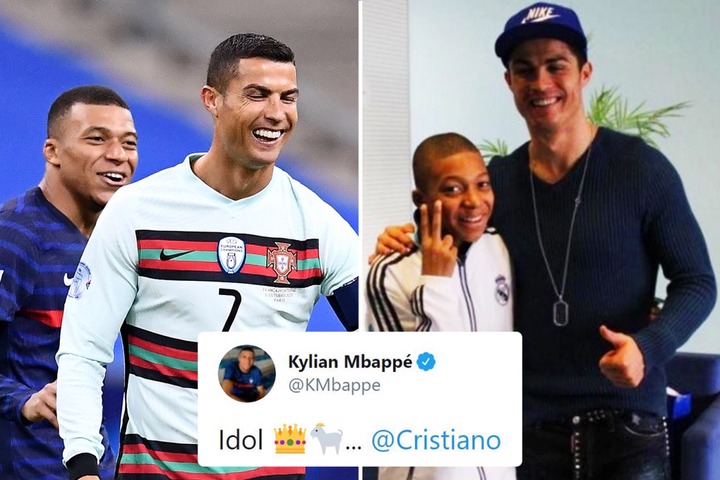 With this fact, we can hopefully say that Mbappe is one of Ronaldo's fans, who love and valued his performance at Santiago Bernabeu. Mbappe dreams come true when both of them met each other in the Round 16 stage of the UEFA Champions League games in 2018, while he was in PSG and Ronaldo was still playing for Real Madrid. 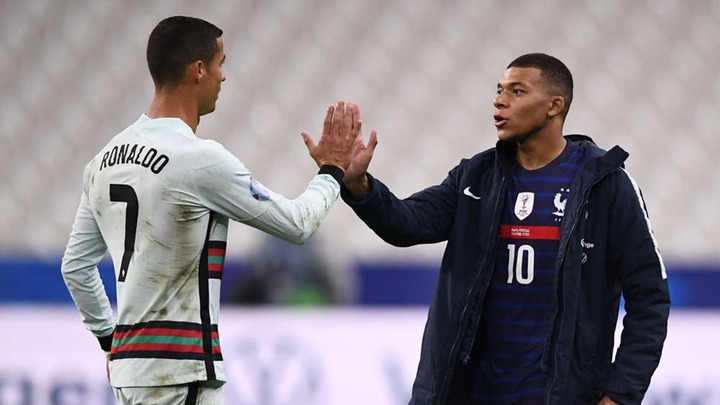 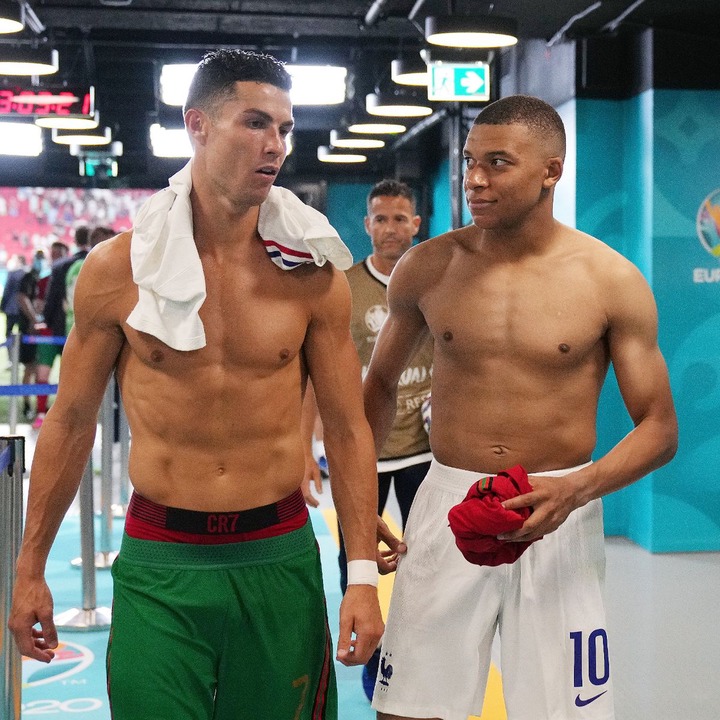 Finally, Mbappe realized that Ronaldo was indeed the player that he thought of, after playing against him in the UEFA Euro 2020 on June 23, 2021, when Ronaldo scored 2 goals against his team. 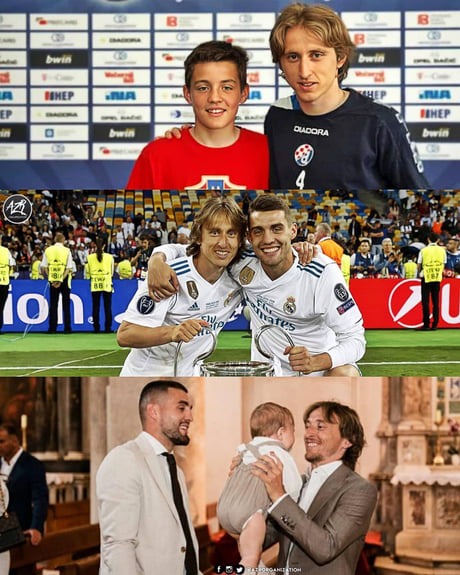 As an upcoming star, Kovacic's dream was to play alongside his Godfather, Lukas Modric, who happens to be one of the best footballers in Croatia. Kovacic dreams came into reality when he played with Modric in Real Madrid, and the World Cup against Iceland on June 26, 2018. Both of them lifted the Champions League trophy in Real Madrid. 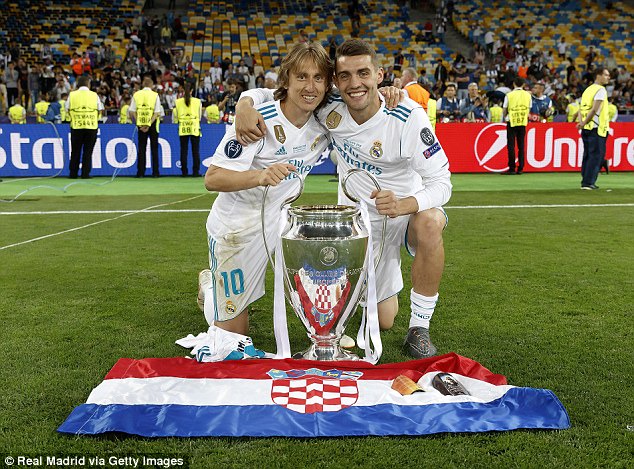 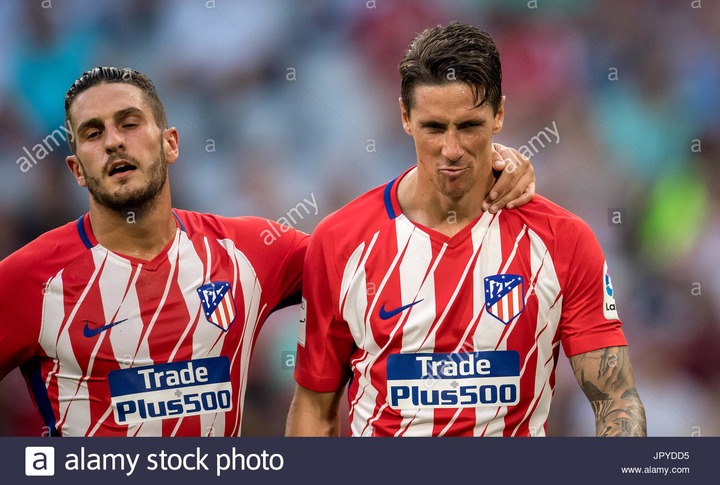 Torres was one of the players that Koke has always been hoping to play with during his football career. Both players played together in Atletico Madrid. 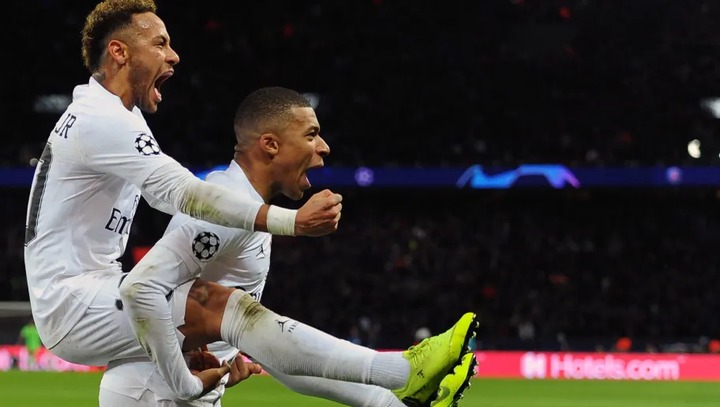 Mbappe dreams of playing with his mentor, Neymar Junior, finally came into reality, when Neymar left Barcelona for PSG on August 3, 2017, on a bid of €222m. The pictures of Neymar and Mbappe in PSG. 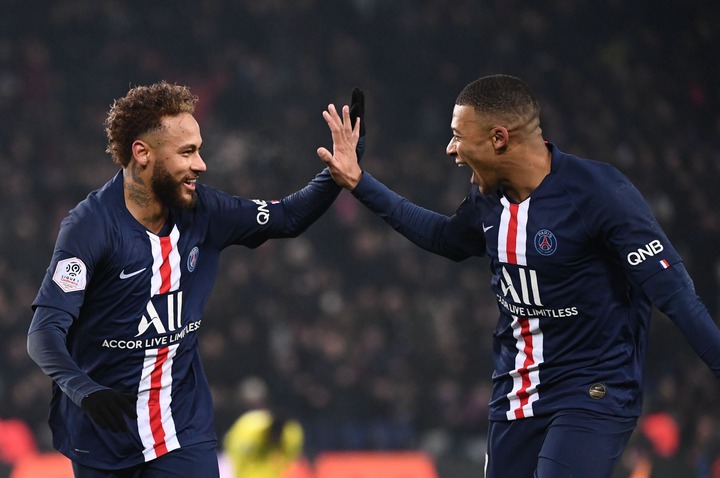 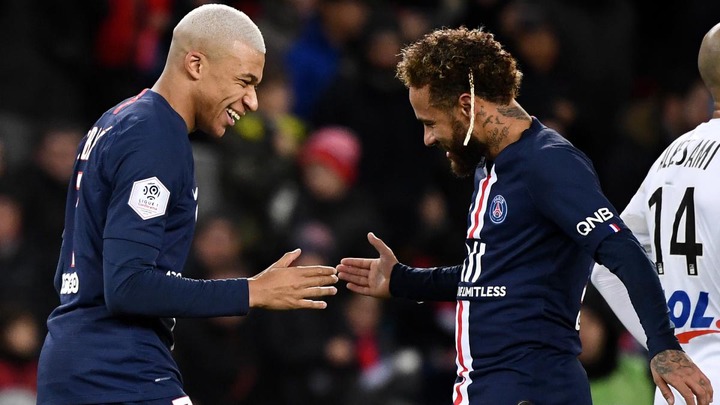 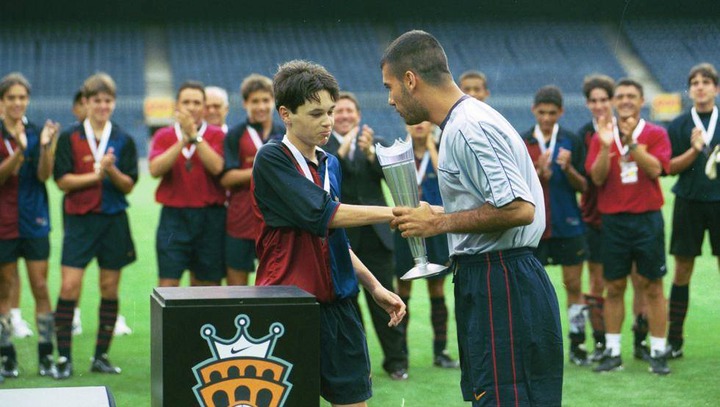 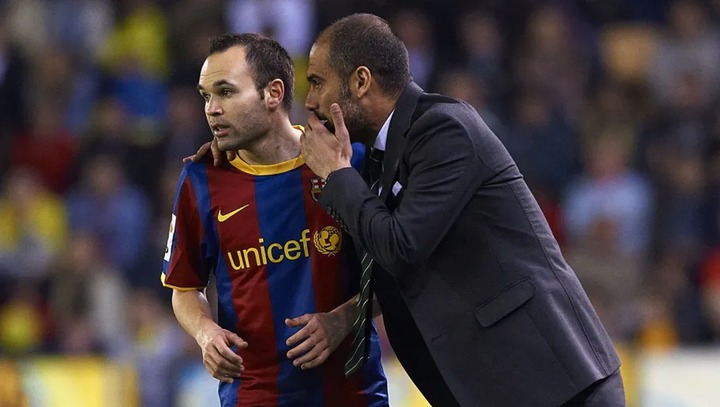 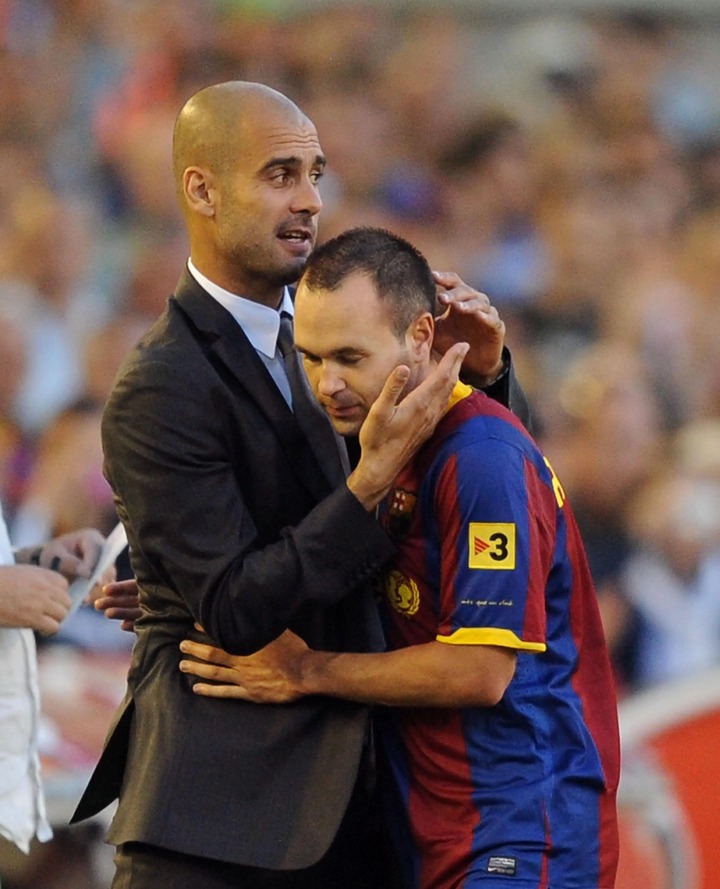 With this piece of information, I hope I have been able to tell you the little details about how the dreams of some of our footballers who wished to play with their superstars came into reality.

Don't forget, you are free to say your mind in the comment box.

Poor Sleep Cycle: Here Are 2 Drinks That Can Help You Sleep Better