EPL: 2 Lessons Tuchel, Solskjaer And Klopp Learnt Today After Their Teams Failed To Win Their Games

By AnnSports (self media writer) | 23 days ago

1. The Premier League Is Now Stronger Than It Was Last Season. 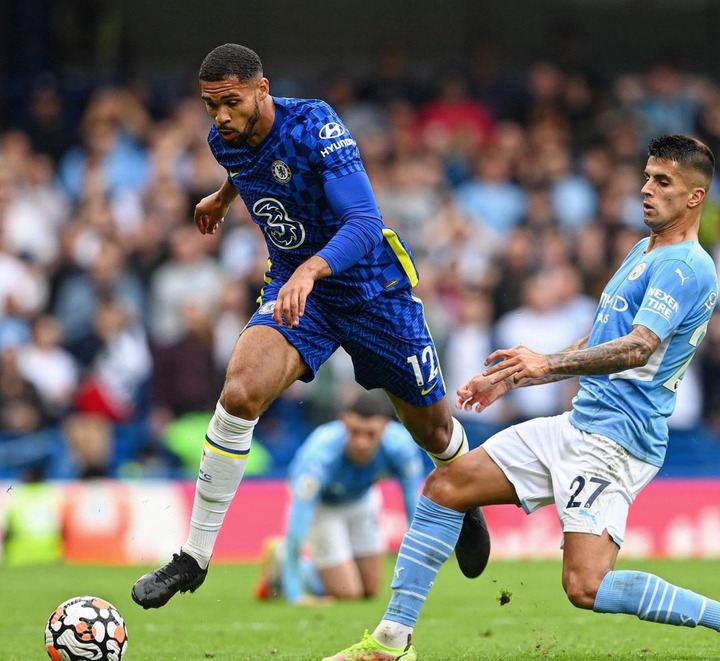 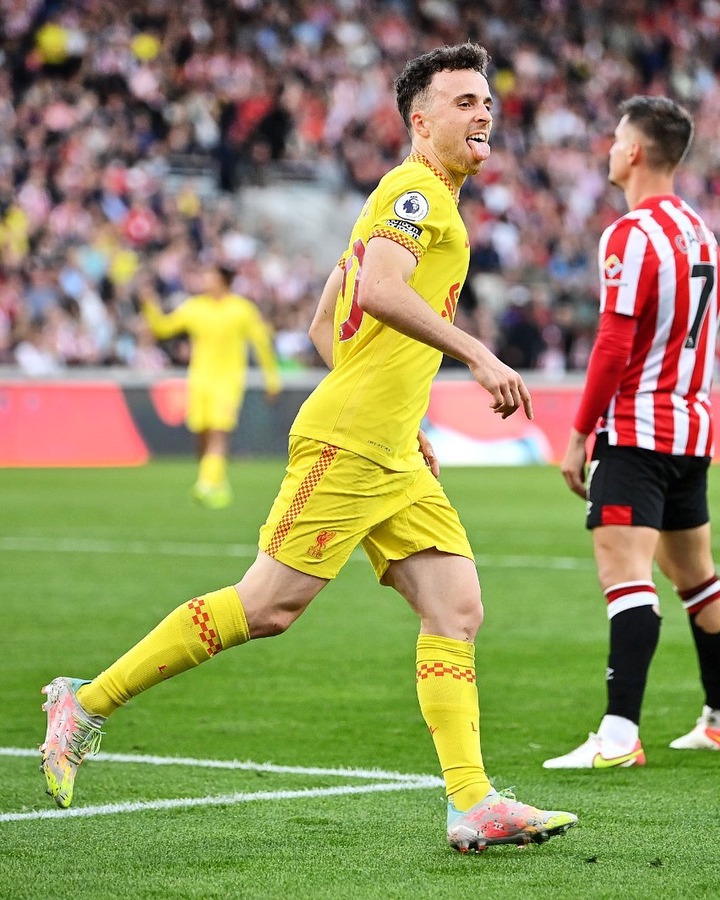 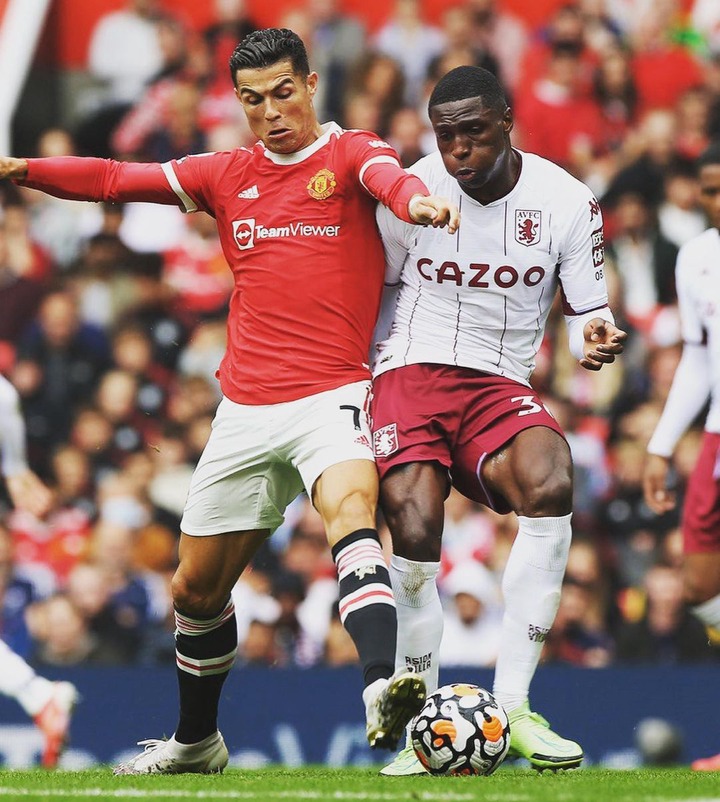 Few days ago, Chelsea and Liverpool were looking unbeatable in the Premier league and it was all thanks to their wonderful start to the campaign. Manchester United were also on the same points with these two and all 3 teams looked like they could be the pace setters this season. Fast forward to this evening and all 3 managers failed to win their games this weekend. United lost to Aston Villa, Chelsea lost to Man City and Liverpool were held by newly promoted Brentford. This is a call for Klopp, Tuchel and Ole Gunnar Solskjaer to sit up as the league enters it's crucial stages. The league is now stronger than it was last season and even small teams like Brentford cannot be underestimated.

2. Big Improvements Needed From All 3 Managers. 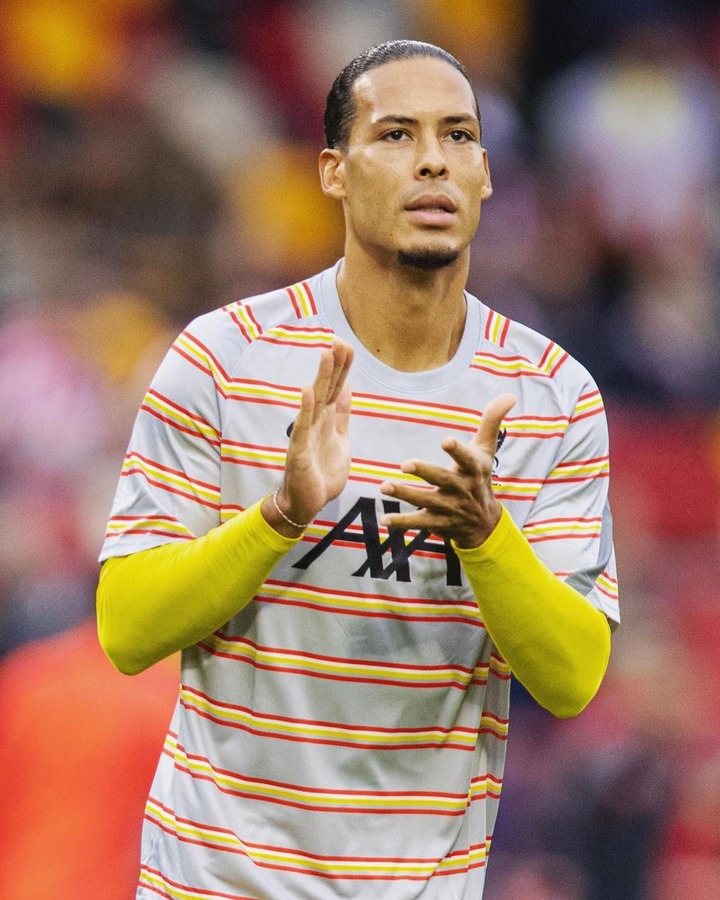 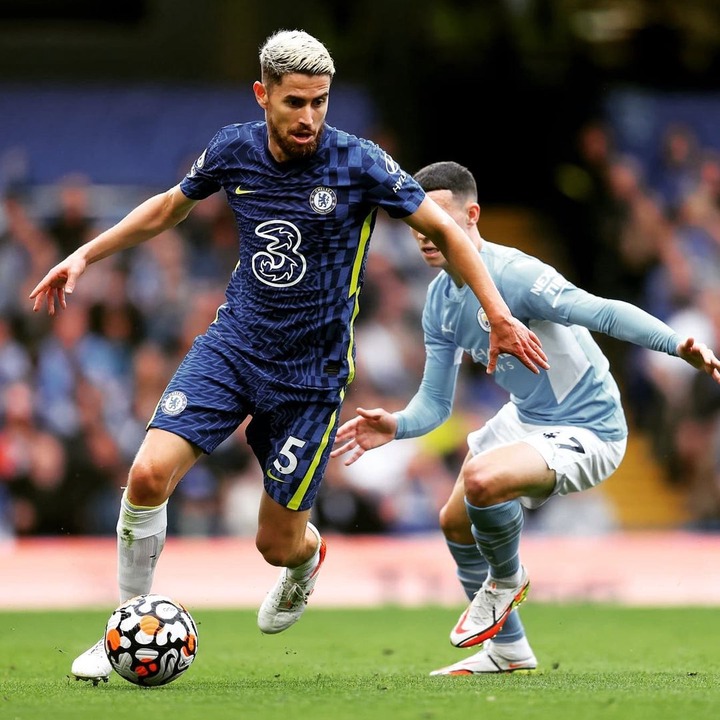 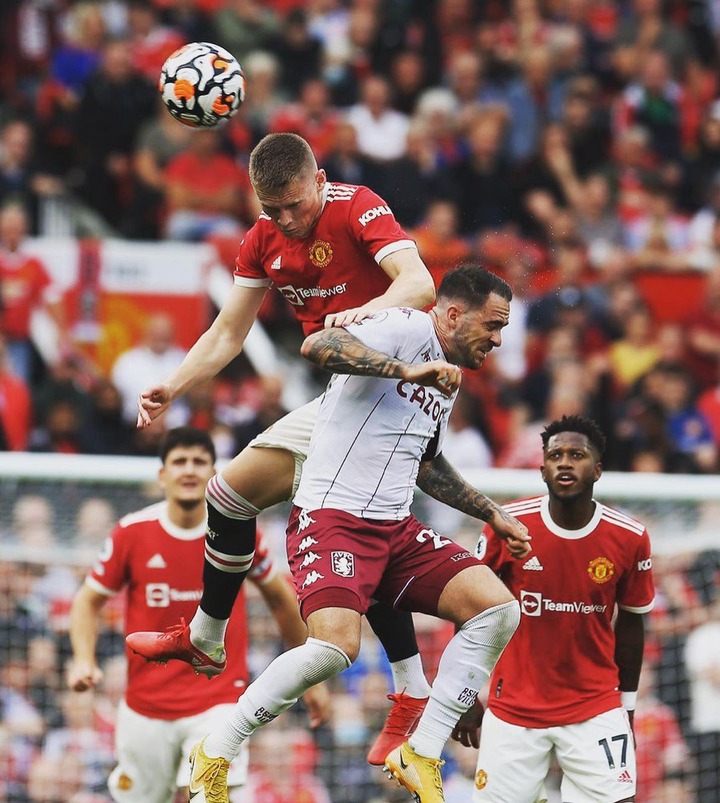 In the Premier league, Liverpool have not really played some of the biggest teams in the league. Their start to the season have been relatively easy and Chelsea remains the only top team they've faced till date. Chelsea on the other hand have faced some of the biggest sides in the league and Manchester City were the only team to beat them. For United, it's a mix of both as they've played some really good teams in Southampton and West Ham since the season started 5 weeks ago.

Now from what we saw today, it's clear that Chelsea, Liverpool and Manchester United need to improve if they are to have a chance at winning the league title. Klopp conceded 3 against Brentford, Tuchel was outplayed by Man City at home and United looked clueless against Aston Villa, all these are signs that these 3 are far from the finished article.