By Henryslaw (self media writer) | 13 days ago 1. RB Leipzig forward Christopher Nkunku has extended his contract until 2026, with a €60 million release clause. 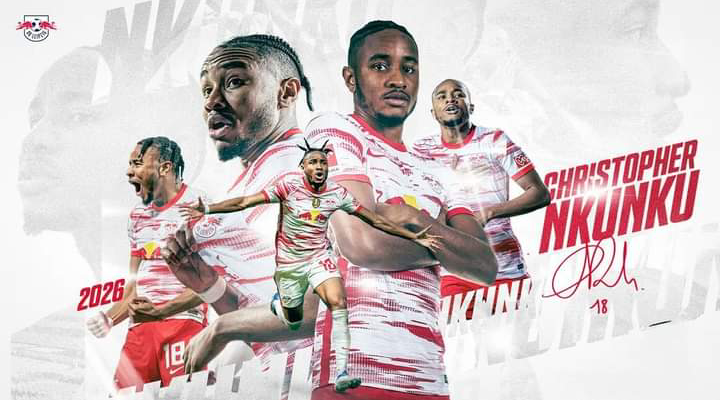 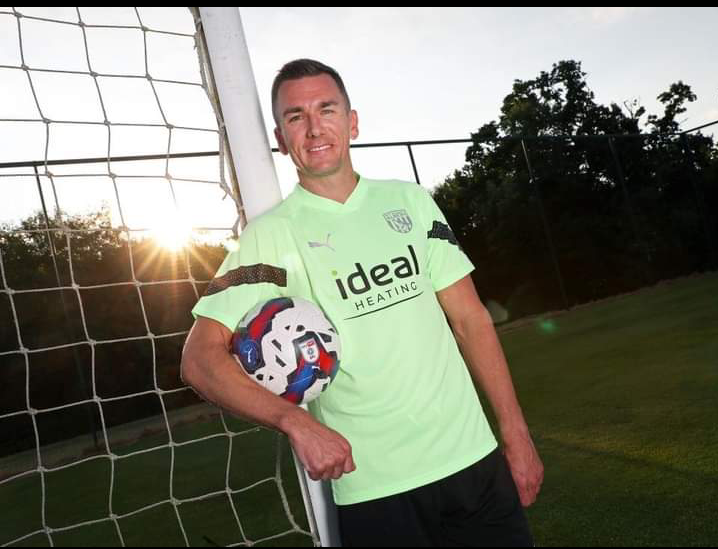 3.Stefan Ilsanker has joined Genoa on a free transfer from Eintracht Frankfurt. 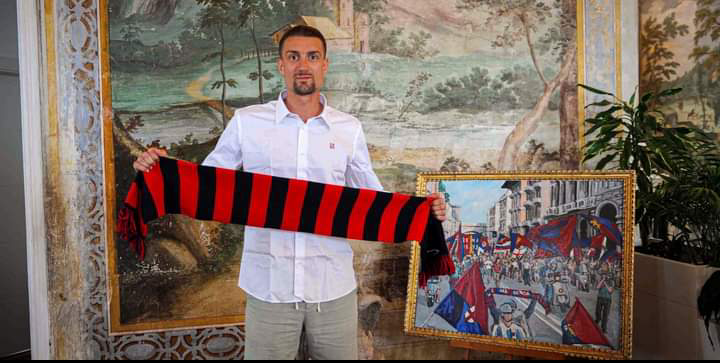 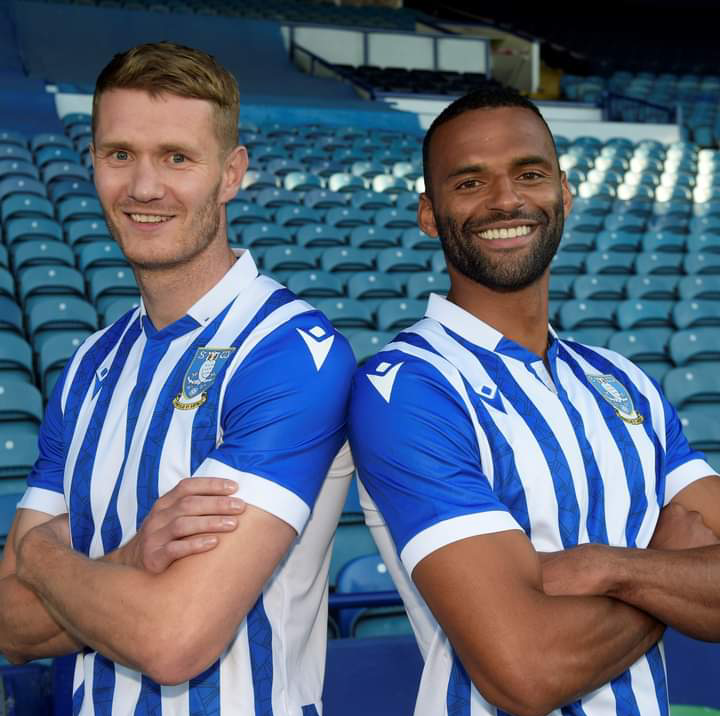 6. Ki-Jana Hoever, a full-back from Wolves, has joined PSV on a season-long loan.

7. RKC Waalwijk has signed striker Mika Biereth on a season-long loan from Arsenal. 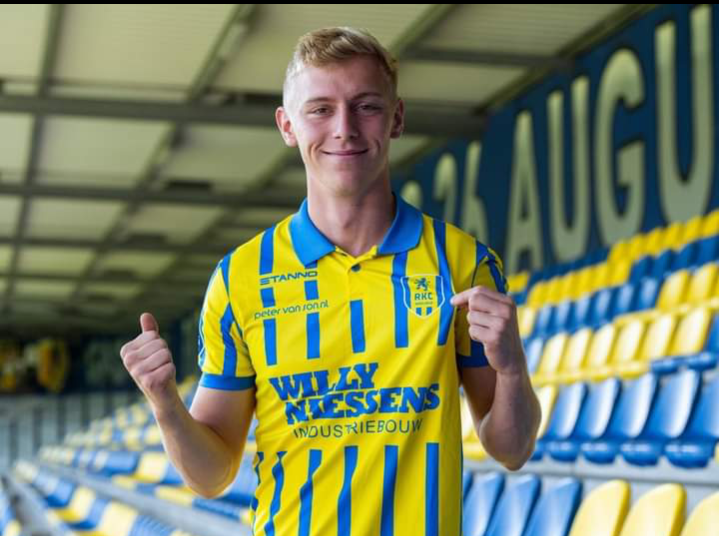 8. Gui Guedes, a midfielder from Vitoria Guimaraes, has joined Almeria on a six-year contract for €3 million. 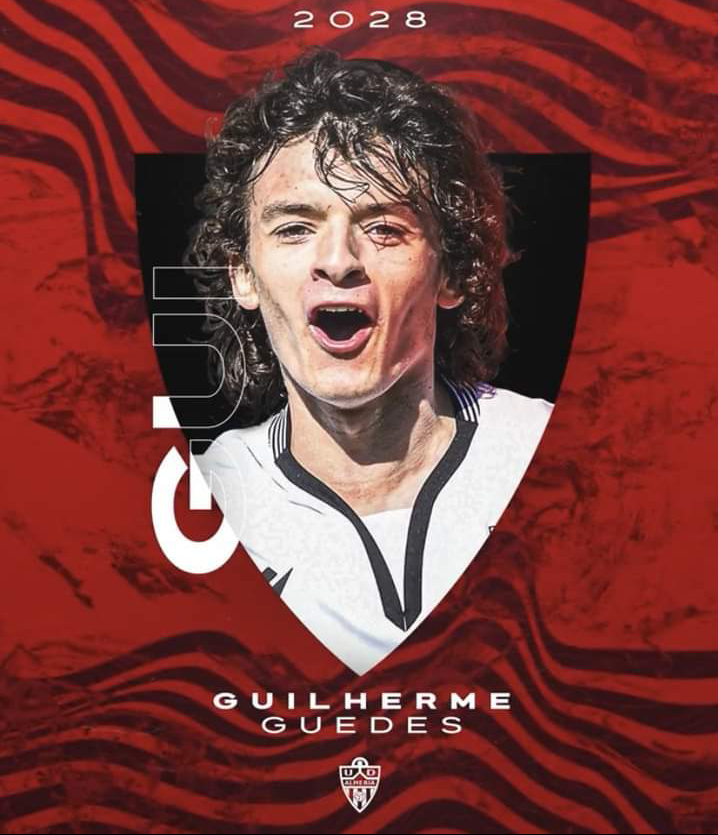 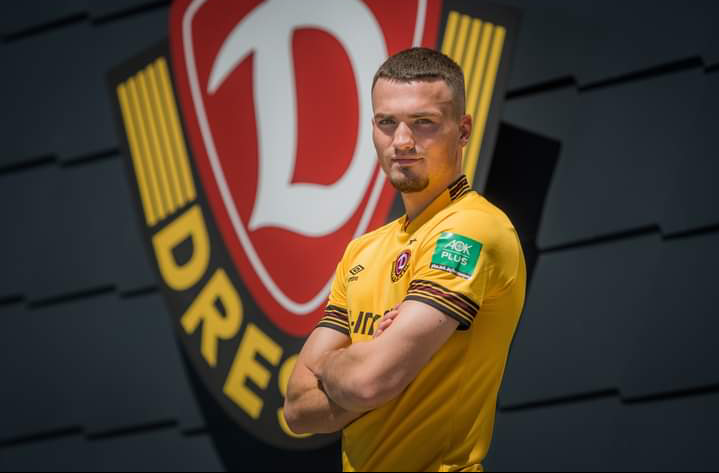 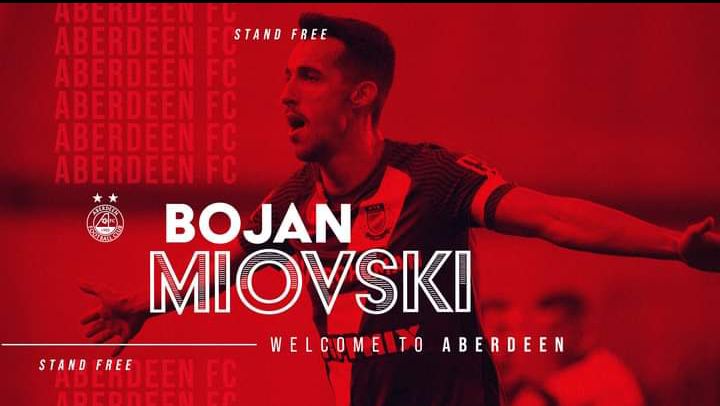