The crunchy week nine clash between Manchester United and Liverpool football club promises to be a battle between two of the Premier league's top strike men- Cristiano Ronaldo and Mohammed Salah. 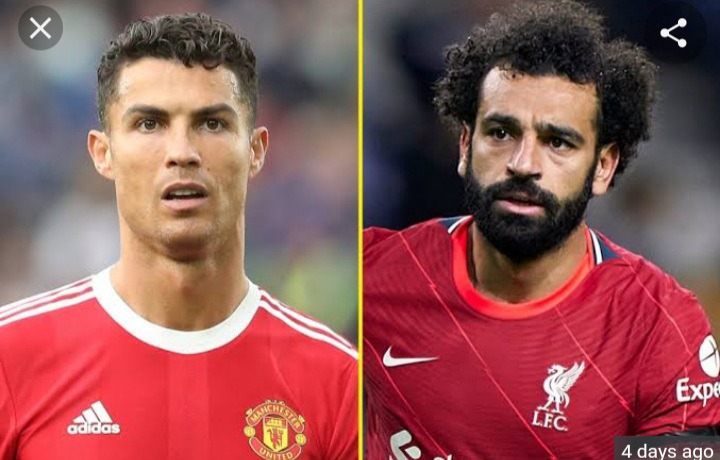 Ever since his second coming to Old Trafford, Ronaldo has not left anyone in doubt about his mission. With six goals in eight matches in all competitions for Manchester United, he has ignited the flame of rivalry against the likes of Mohammed Salah who is considered one of the best Liverpool has on offer.

In the English Premier league at the moment, Ronaldo and Salah are considered the main attraction with their pedigree.

On air, both are good, but Ronaldo is far away better. Ronaldo has a way of converting goals with the head to magical moments - at times defying the law of gravity. His ability to rise far above other players in the box has been a subject of discourse among football analysts. 127 of his career goals came from his head, while Salah has 6. 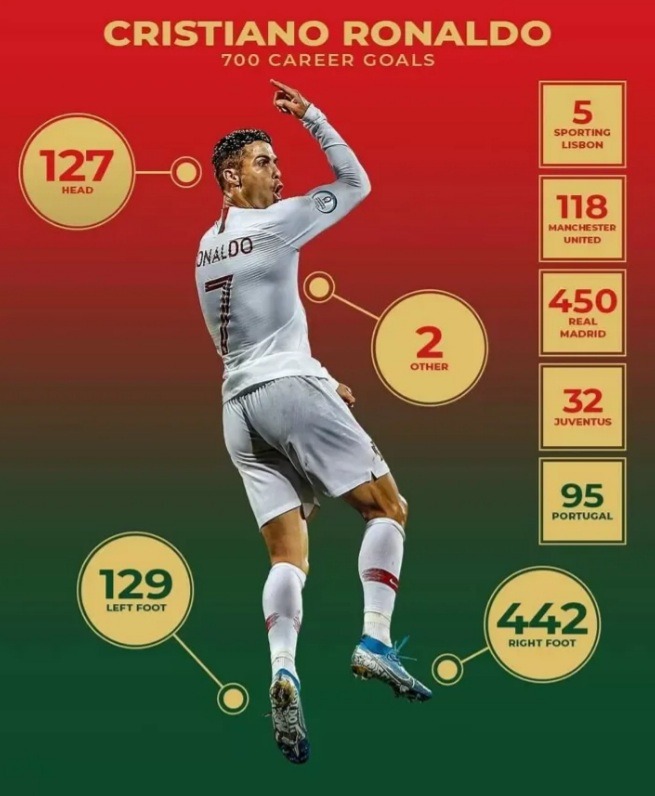 Salah's goals this season against Manchester City and Watford are already in contention for the goals of the season and has also scored 12 goals in 11 games compared to Ronaldo's 6 goals in 8 matches. 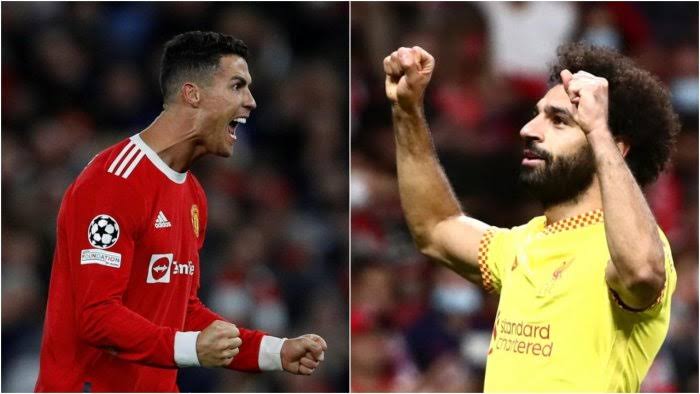 Ronaldo's heroic exploits ever since joining Manchester United in last summer transfer window has never left anyone in doubt about his poaching ability with the recent being his UEFA Champions league stunning performance in victory over Villarreal and Atalanta.

In fairness to Ronaldo, Salah should not be the type of player to be compared to him. With 7 leagues titles- 3 EPL, 3 La Liga, and 1 Serie A compared to Salah's 1 league title with Liverpool; Ronaldo, a 5 time Ballon D'Or winner is head above shoulder of Salah in terms of all his accomplishments. 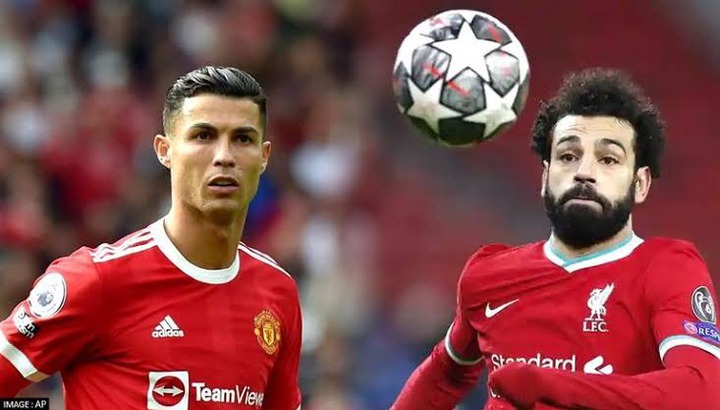 Manchester United are without a win in their last three Premier league games and are four points behind Liverpool on the Premier league's table. A win for the Red Devils will see them move from the 6th position to the 4th position on the league table.

Ronaldo and Salah are expected to make the difference for their teams when the two sides lock horns at Old Trafford.