By Ballsporty (self media writer) | 8 months ago 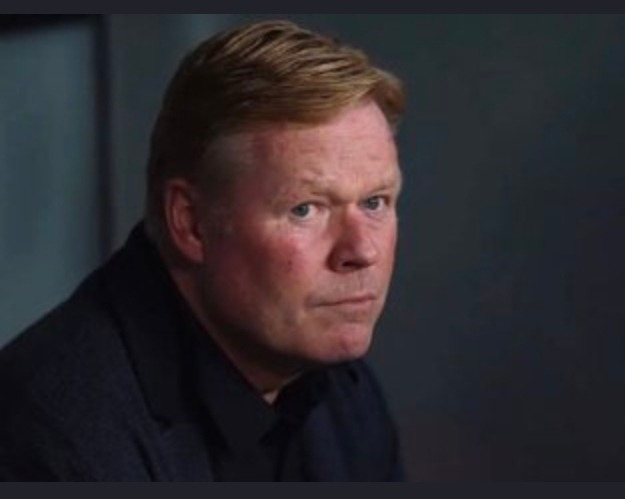 Barcelona's coach Ronald Koeman from the beginning of the match knew the strength of his squad and started with a defensive approach which led to Barcelona fans criticizing him, but in my opinion, Ronald Koeman deserves praise, as his approach and substitutions during the match helped Barcelona Draw Athletic Bilbao. 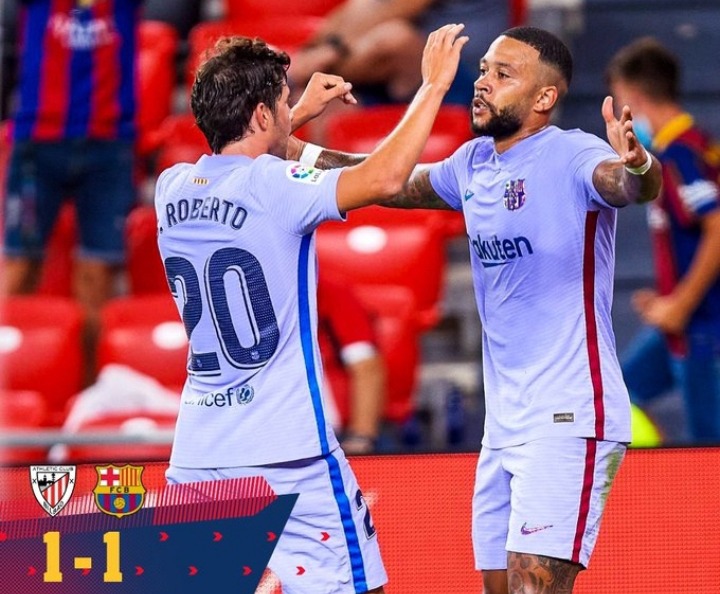 Barcelona had gone behind to Inigo Martinez headed goal in the 50th minute of the match, but Koeman brought on Sergi Roberto in the 70th minute of the match which was seen as a wrong move by Barcelona fans, but Roberto supplied the assist which Memphis Depay scored from to give Barcelona a deserved draw at Athletic Bilbao's home ground Anoeta, which has not been favourable ground for Barcelona over the years.

This tactical approach by Koeman may end up being what will take Barcelona to their desired top of the Spanish league, after losing their star player Lionel Messi. 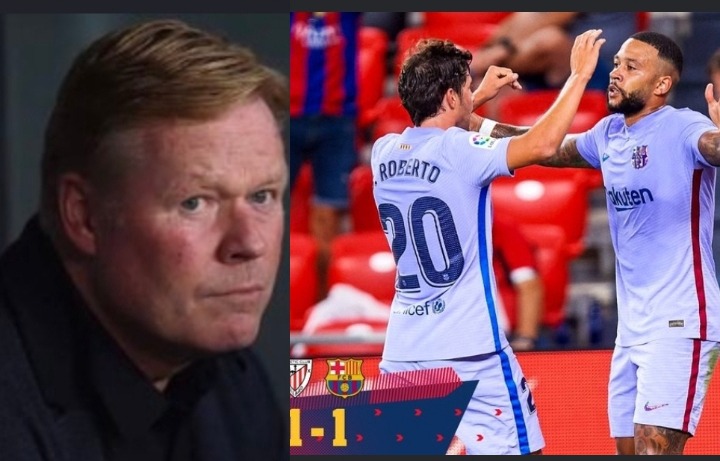 What are your thoughts about Koeman? Don't you think he is doing a good job at Barcelona and deserves fans' support? Make your opinions heard in the comments section below.