Five Things We Observed From The English Premier League Games

United are yet to play Chelsea, City, Liverpool, Arsenal, Tottenham, Leicester. Their 1-1 draw with Everton means United have won just two of their last six games in all competitions, with both of those victories coming thanks to final-second interventions from Jesse Lingard and David de Gea at West Ham, and Cristiano Ronaldo against Villarreal. Ole need to get his acts together. Otherwise, United will be out of the title race before it begins. 2. PEP GUARDIOL AND CITY ARE A SIDE WITH THE PERFECT MENTALITY TO WIN THE TITLE

Coming back from a back to back goal deficit against Liverpool at Anfield, playing Chelsea the way they did, and scoring 5 goals against smaller opposition shows the clear objective and mentality of a City side that is yet to fully click this season. They have the strongest mentality for the EPL title. 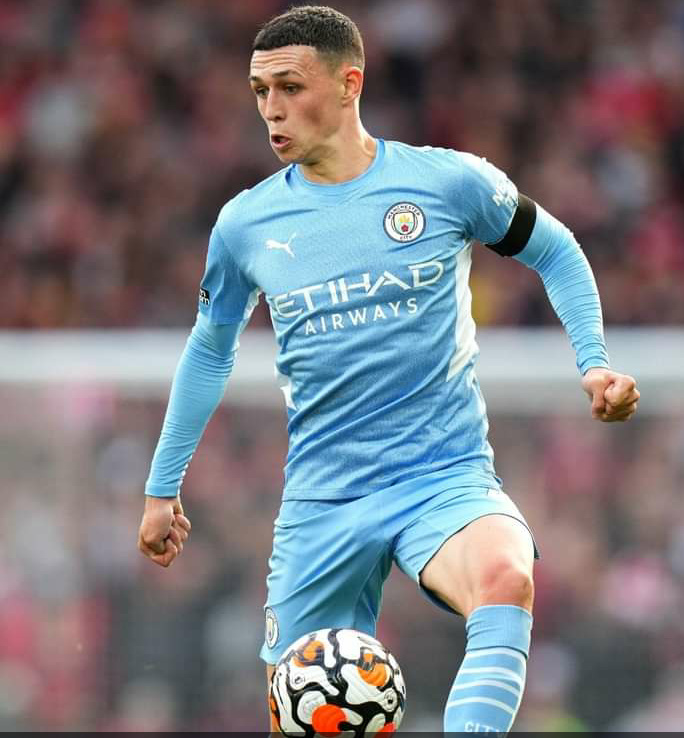 The Chelsea vs Zenith provided managers with the templates to play Chelsea. They found out Lukaku was too isolated and starved of services by his mates who are yet to adjust to playing with a focal striker. But everything changed with Werner. His selflessness and runs ggiveLukaku the needed space and opportunity to score a lot of goals. It also allows Werner to score liaise saw vs Southampton.

4. SOMETHING WRONG WITH THE OFFICIATING IN THE EPL!

Chelsea was robbed of a clear goal when VAR went back to a foul committed by the Chelsea captain leading to a goal. Yesterday, we also saw a second yellow ignored when Milner who was already on a yellow card fouled Foden.

5. SALAH SHOWED HIS GENIUS WITH A SOLO GOAL!

Salah was a game-changer against City. His solo goal was manufactured from absolutely nowhere, and his currently on a sequence of nine goals in seven matches. The only time he failed to score (August 21 in a 2-0 win over Burnley), he was the best player on the pitch and was only denied a goal by the intervention of VAR. This is finishing of the absolute highest standard. 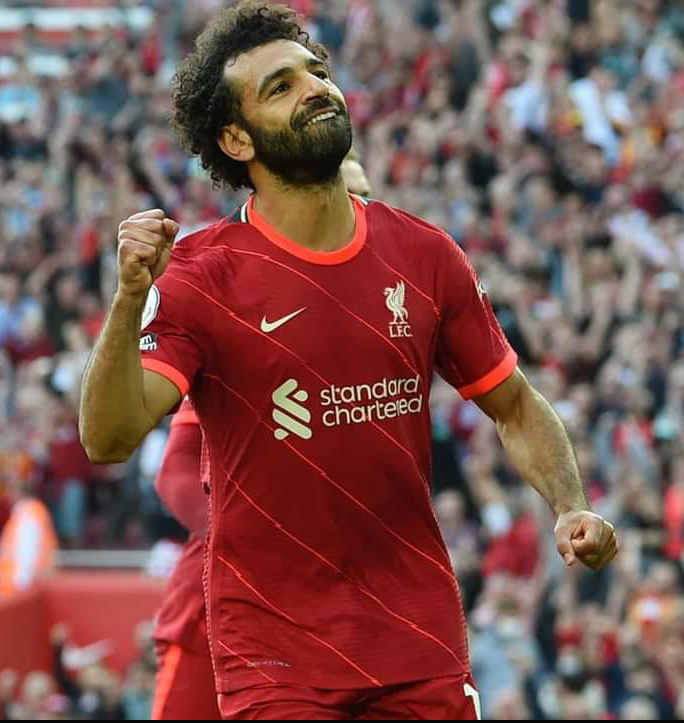 What was the most interesting moment in the EPL over the weekend?