FA Cup: 5 Positives Man city Can Take From Their 2-0 Defeat Against Arsenal

By Osamdiamen (self media writer) | 2 years ago

Manchester City where defeated by an impressive Arsenal Side in their FA Cup Semi Final game at Wembley. The game ended 2-0 in favor of the Gunners who are now through to the finals. 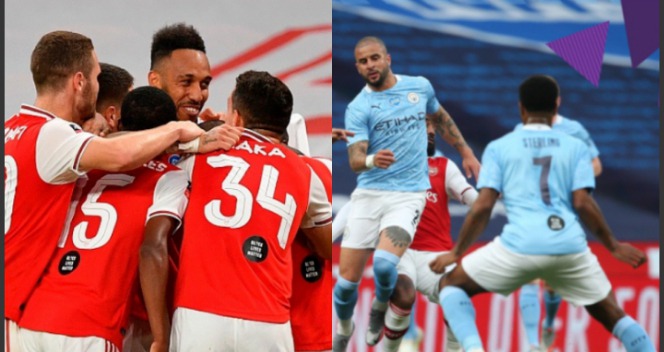 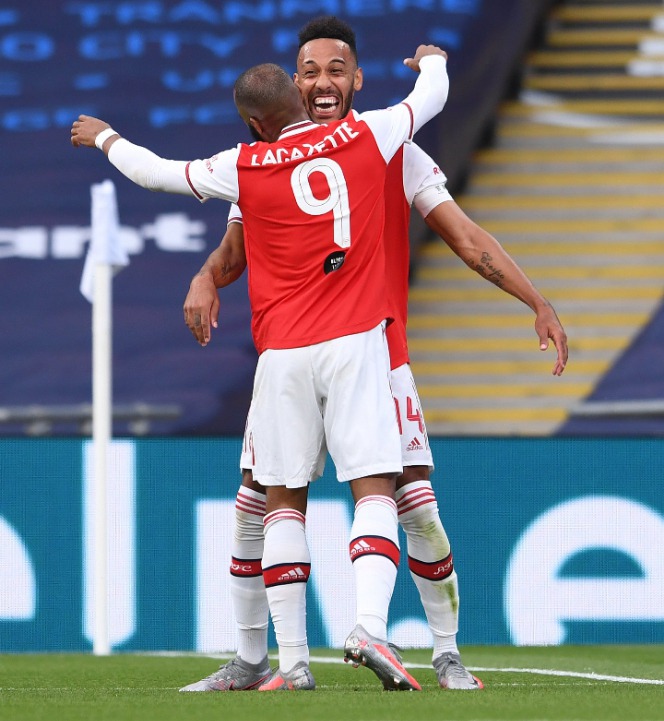 Despite the Defeat for city, here are five Positives they can take from the game. 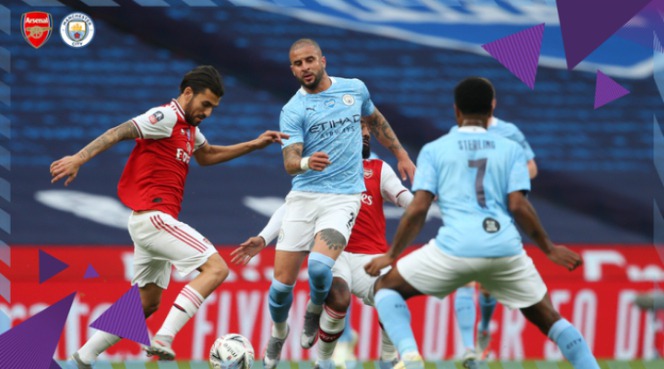 Raheem Sterling was on top form at Wembley on Saturday night. The England international stretched the Gunners backline and was always looking to run in behind their Defence. That will come as a positive to Pep Guardiola. 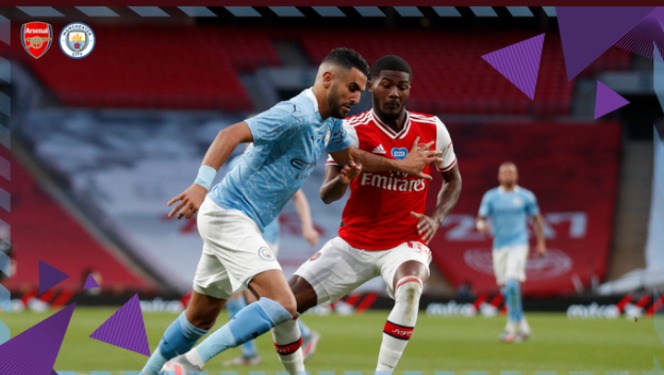 Rihayed Mahrez was another player who impressed on the night. Despite the Defeat, The Algerian International showed the threat he posses and with the remaining Premier League games still to come, pep will know he can rely on him. 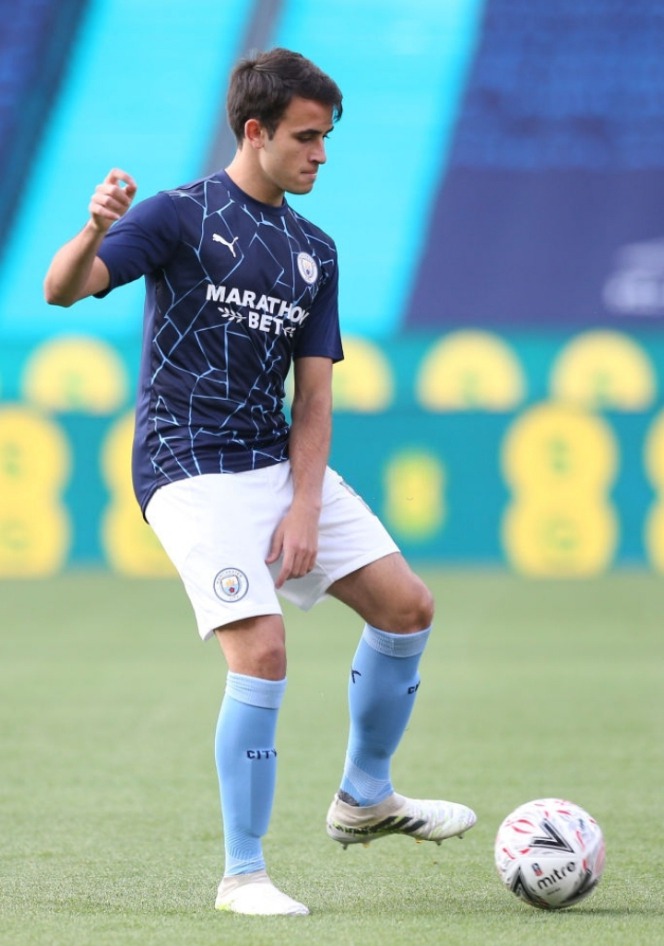 Young Eric Garcia was paired alongside Larporte at the heart of the citizens defence and the young star produced an impressive display.

4. No Key Injury Picked Up 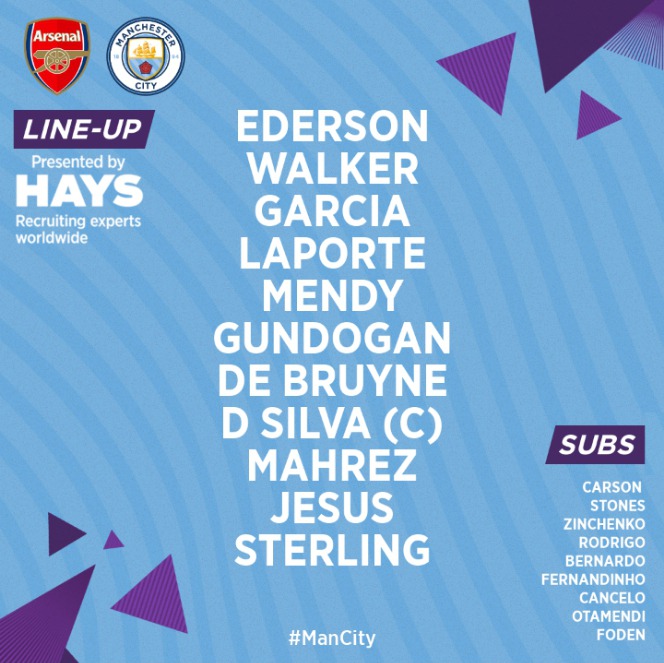 Following the result, City left Wembley stadium with a fully fit Squad and that will be a huge boost to Pep Guardiola with one eye on the Champions League clash against Real Madrid in the coming weeks.

5. FA Cup Gone But UCL still there for the taking City will not be winning the FA Cup or the Premier League this season, but they are still in the Uefa champions and have the advantage in the tie Against Real Madrid. Pep and his men must now go back to the drawing board if they are to pick up the biggest trophy in Europe this season.

What are your thoughts on the game and who was your man of the Match?

Content created and supplied by: Osamdiamen (via Opera News )