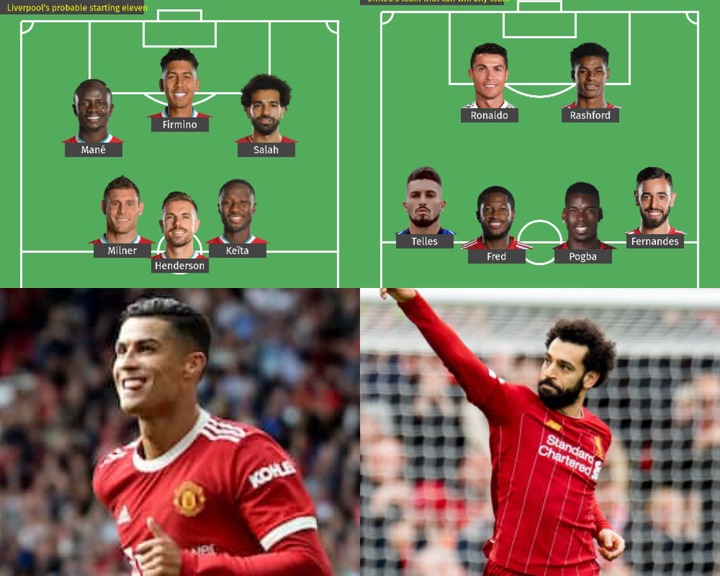 Which of these two squads do you think has more quality players to win this anticipated encounter?

Beginning with Liverpool: Liverpool will likely have Alisson in goal. The Brazilian goalkeeper has always been in form for Liverpool this season. Himself and David De Gea are agreeably two of the best goalkeepers in the EPL.

In the defense for Liverpool, Van Dijk and Matip are the likely center backs for Liverpool. These two have been very consistent over the years. Robertson and Alexander-Arnold are the probable left back and right back, respectively.

The area of concern for Manchester United is Liverpool's attack. Mohammed Salah, Roberto Firmino and Mane are the likely players to play in the attack for Liverpool. 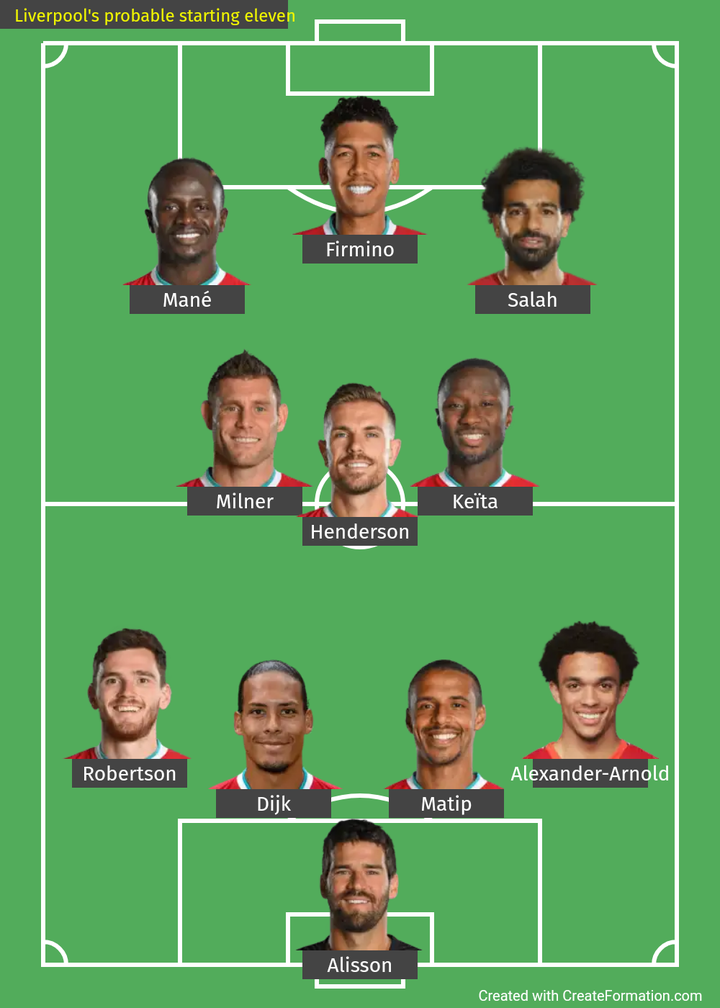 David De Gea is likely to start in goal for Manchester United. He has not kept many clean sheets this season, but he is still a big name goalkeeper.

In the defense, the fans are hoping that Rafael Varane could be fit to feature in the defense with Harry Maguire. And the likes of Wan-Bissaka and Luke Shaw are probable starters in the defense against Liverpool on Sunday.

In the midfield, Paul Pogba, Fred, Bruno Fernandes and Alex Telles are probable starters considering their current contributions to the team.

In the attack, Cristiano Ronaldo and Marcus Rashford are probable starters. Rashford has scored two goals since he returned from injury. His presence in the attacking department will be a cause for concern for Liverpool's defense. Ronaldo also remains Ronaldo. 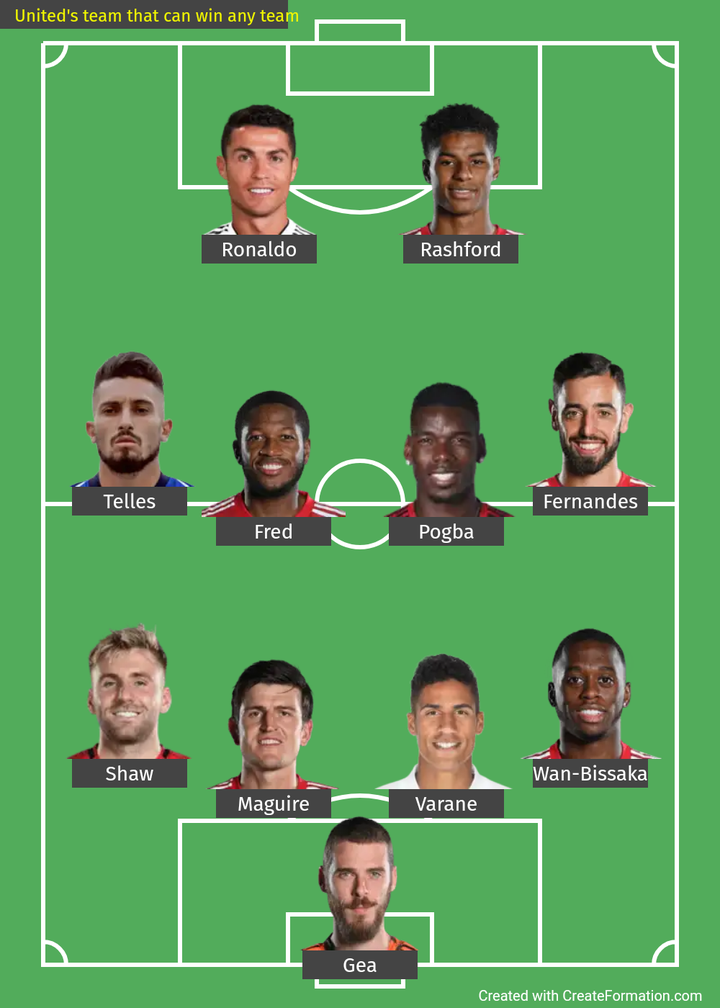 From the two probable squads for Liverpool and Manchester United, which of these teams do you think may end up carrying the day? Leave your thoughts on this article in the comments' section.