By DamilareShow (self media writer) | 10 months ago 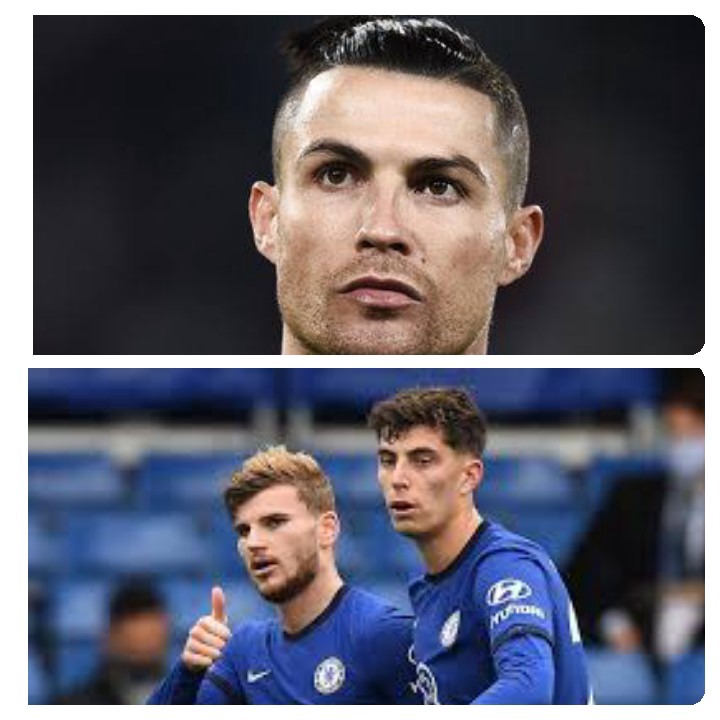 Simpson on trial at Sheffield Wednesday

Former Leicester City full back Danny Simpson is on trial at Sheffield Wednesday, according to The Mercury.

The defender has been without club since he left Huddersfield Town last summer.

The premier league side could sign Simpson if he impress on the training ground over the next few weeks. 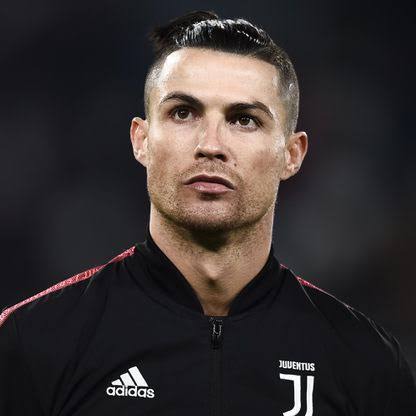 Cristiano Ronaldo has been singled out for criticism, following Juventus early exit from the champions league and that has resulted in speculations linking him with a move elsewhere.

According to Portugal national team coach, the player's primary focus is to play at the 2022 World cup than whether could leave Juve this summer.

Werner and Havertz will be replaced if they don't fire soon 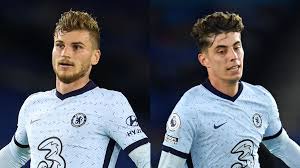 Chelsea were active during the last summer transfer window, with the likes Harverts, Werner, Ziyech joining the blues on a big money move.

According to Mario Melchiot, the blues could spend big again and could replace the duo of Timo Werner and Kai Harverts if they fail to up their games before the end of the season.