Why Atalanta Could Win The 2019/2020 UEFA Champions League (Opinion)

The draws, that was made has not only proved how things will get extra interesting when hostilities resumes, but also raised an observation of how a relatively unknown club from Italy, could win the competition. 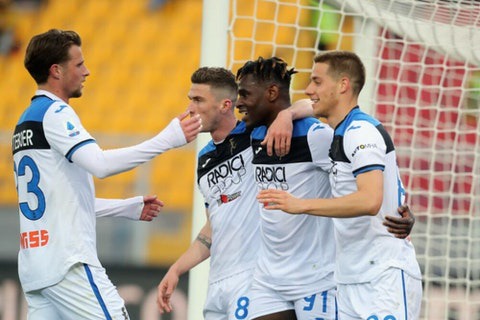 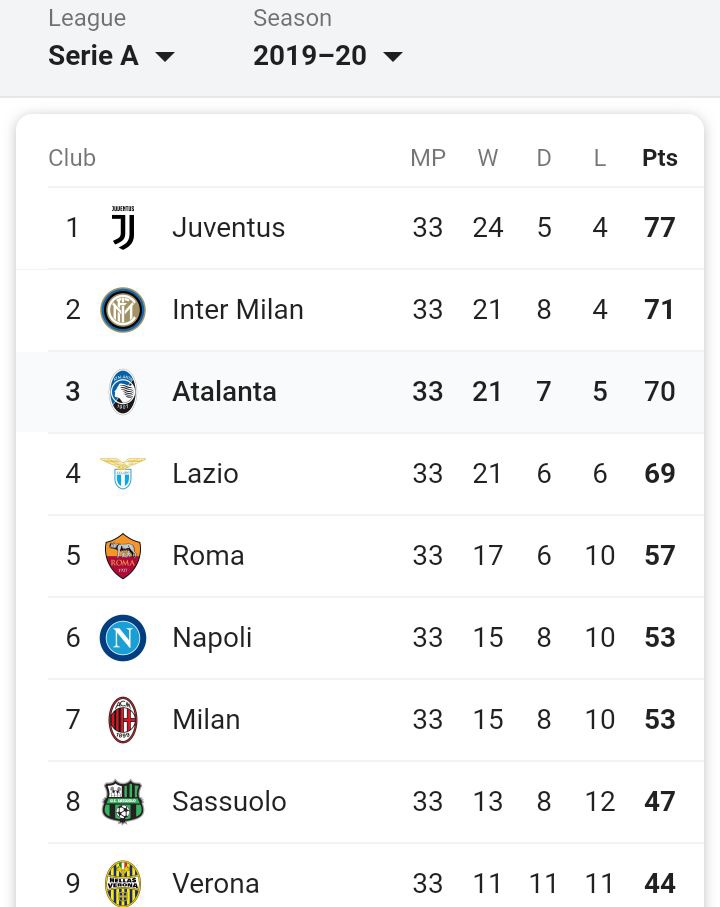 Juventus might be on the verge of winning the league, but Atalanta is widely regarded as a more terrific team, than the Old Lady.

They are currently on a fairytale journey, in the UEFA Champions league that could see them lift the trophy, to the surprise of everyone. How and why, you ask? 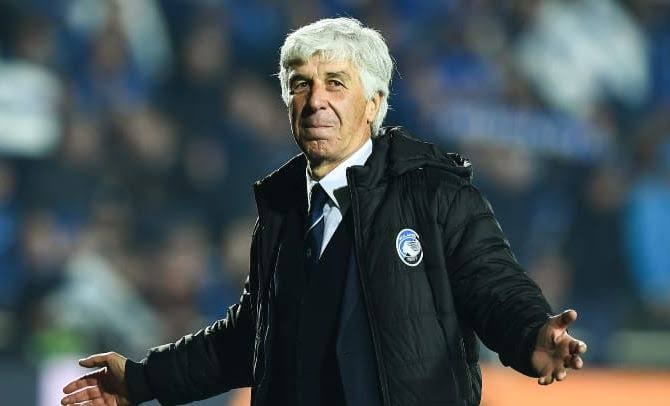 Well, one of the reasons why any neutral football fan, should get excited about Atalanta potentially winning the 2019/2020 UEFA Champions league, is the 'kind' draw or path of their knockout games. 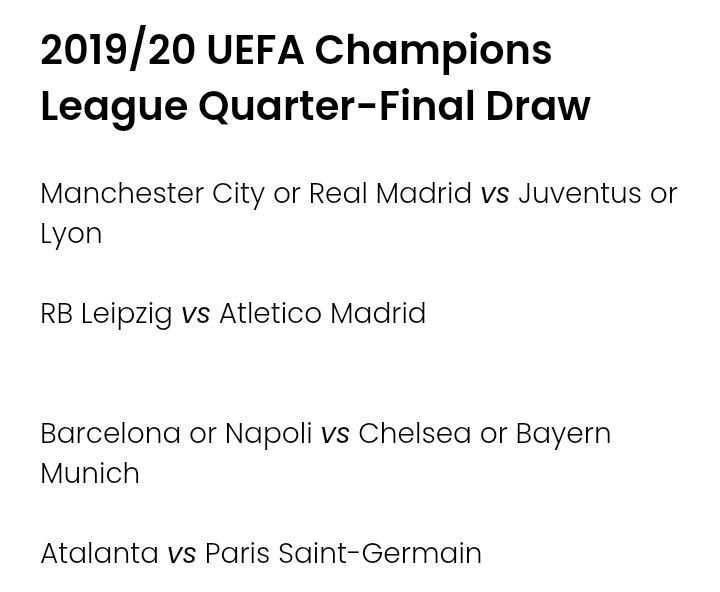 Gasperini men, will potentially avoid the big teams in the mould of Barcelona, Real Madrid, Bayern Munich and the likes.

They are a team so good at the moment, you will fancy them to reach the final by seeing through teams like Paris Saint Germain, and Atletico Madrid en-route to the final showpiece. It is a side, that has carved out a reputation of being an exceptional attacking team dismantling opposition defences, with a front three that is difficult to handle. Ilicic, Zapata and Muriel have scored at least 15 goals each in this season. In this 2019/2020 season alone, Atalanta already notched up 93 goals, with few games to spare and will no doubt still score more.

Since the Italian league restarted, Atalanta is yet to lose a game and almost dispatched Juventus, save for a comeback via Cristiano Ronaldo goals. 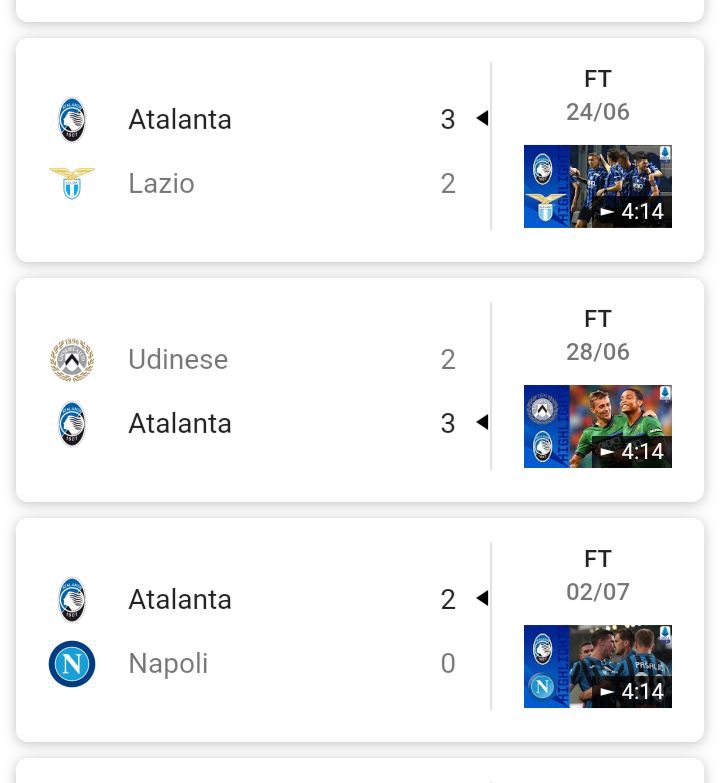 They have looked a disciplined side, on a mission to make their season worthwhile.

Atalanta has shown good signs, it could repeat the heroics of a certain Ajax side, in last season Champions league and even surpass the feat of the Dutch club. 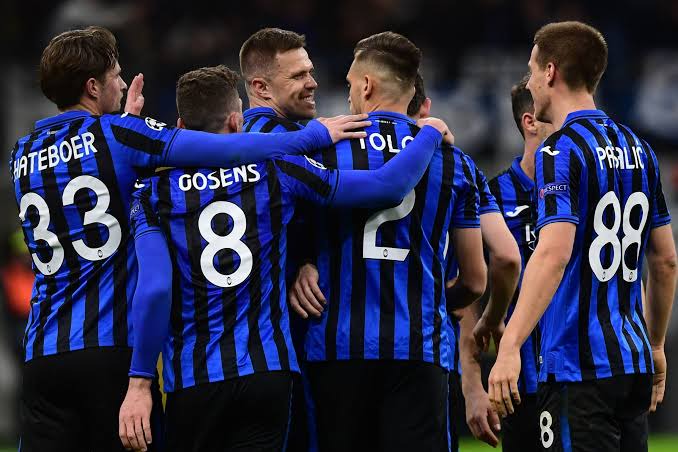 Mere watching Atalanta side playing, would make one sing their praises the more. And with their hot streak run of form, they could maneuver their way round the knockout stages, to reach the UEFA Champions league final and win the title.