CHE 3-1 SOU: What Tuchel should learn from their victory against The Saints. 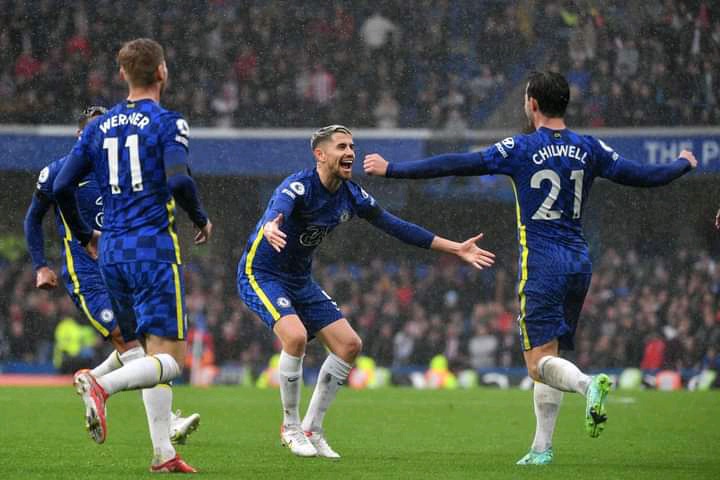 The blues cruised to an important victory against the Saints yesterday, recovering from their back of back defeats over the past couple of days. Although, it was not a straightforward game for the blues, who look set to drop another two points before a James Ward-Prowse red card changed the face of the game. 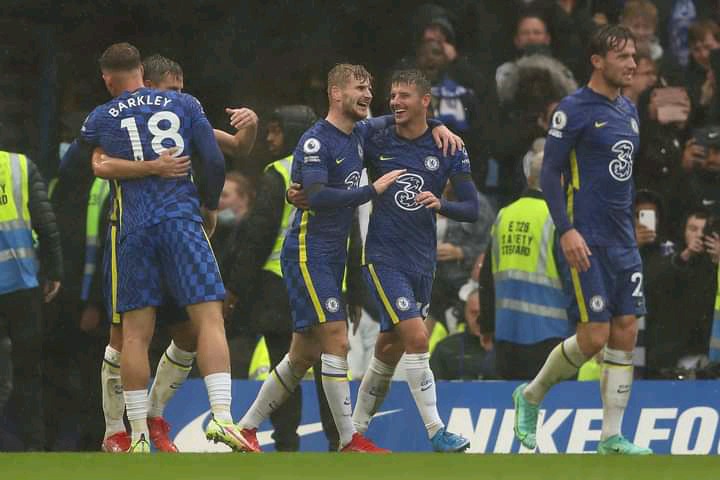 While it can be said that the blues' victory came as a result of the red card given to a Southampton player because the Saints were very much in the game before they were reduced to ten men, the impact of the substitute made by Thomas Tuchel and the performance of some of the Chelsea players must not be understated. While we believe the victory could be a perfect turn around for Chelsea, we will analyze three important lessons Tuchel should learn from the victory that could help him during the season. 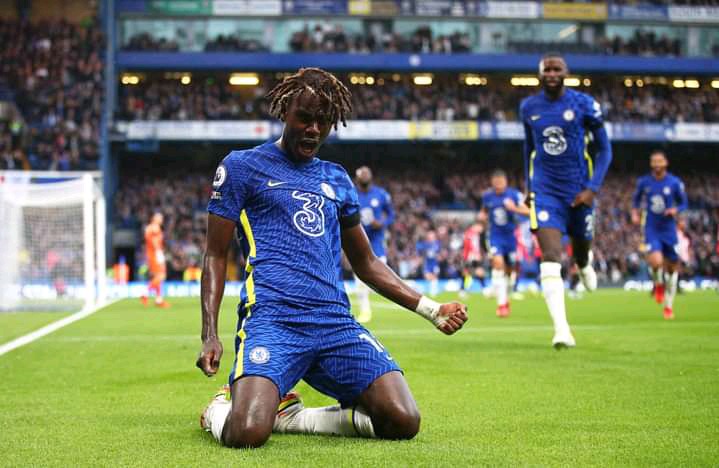 Football is a game that has proven to be a strange one because it can turn out in any way that one least expect. Chelsea seems to be in crisis after defeat by Manchester City in the league and another one at Juventus, however, after securing a hard fought victory against Southampton, we believe there are plenty of lessons Tuchel can learn which will help him during the season. Below, we analyze three important lessons Tuchel should learn from the victory. 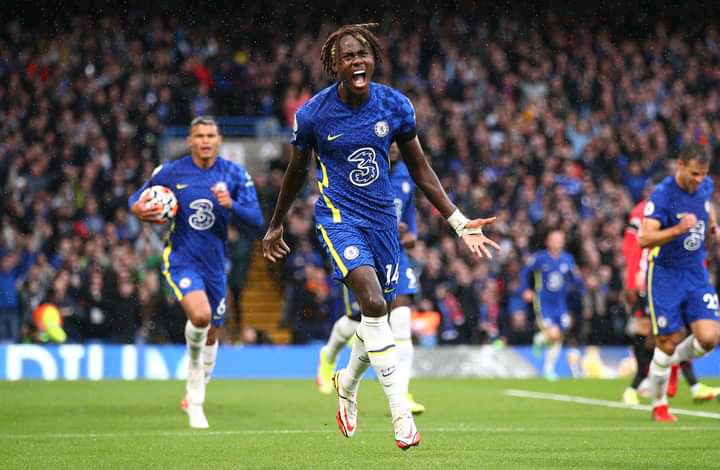 1. Trevoh Chalobah is a massive talent which could replace Thiago Silva in the long term.

The blues academy graduate was immense once again as he scored his second league goal of the season. Beyond his goal, he performed admirably well against the Saints attack and was calm on the ball all through the game. With Thiago Silva at the twilight of his career, Tuchel can groom and nature the youngster into a world-class defender like the Brazilian. 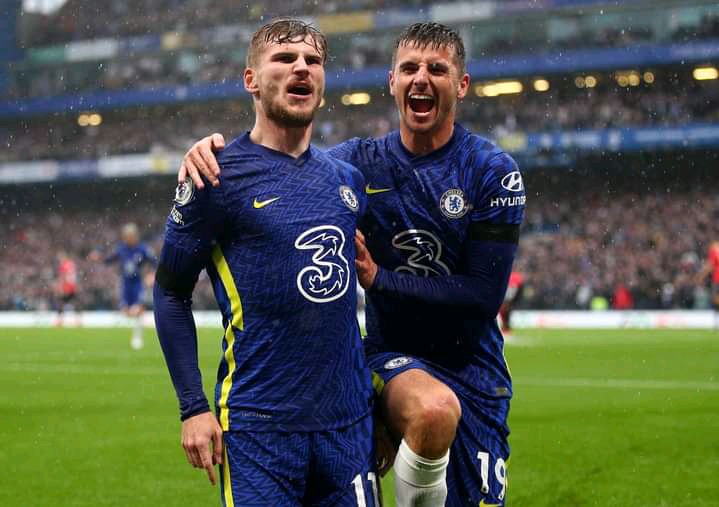 2. Timo Werner can flourish alongside Lukaku.

Many would have thought the end of Werner with Chelsea has come following the arrival of Romelu Lukaku from Inter Milan, however from what was seen yesterday, the German striker can easily perform alongside the big striker without any fuse. 3. Mason Mount is the perfect link between Chelsea's defense and attack.

The blues recent defeats was without the young English midfielder, and his return to the blues' side on Saturday saw them return to winning ways. His sharpness and energy was evident upon his introduction in the second half. His ability to press opposition defenders into error means he is so crucial to how Chelsea plays.

In conclusion, should Tuchel take note of these and work on it, Chelsea could have a special season at the end.