When someone performs very well in their given field, it is only right that he or she is recognized or given an accolade of some kind.

Nigerian striker and Super Falcons captain Asisat Oshoala has been at the top of her game for years now, yet she still does not get the credit she deserves. 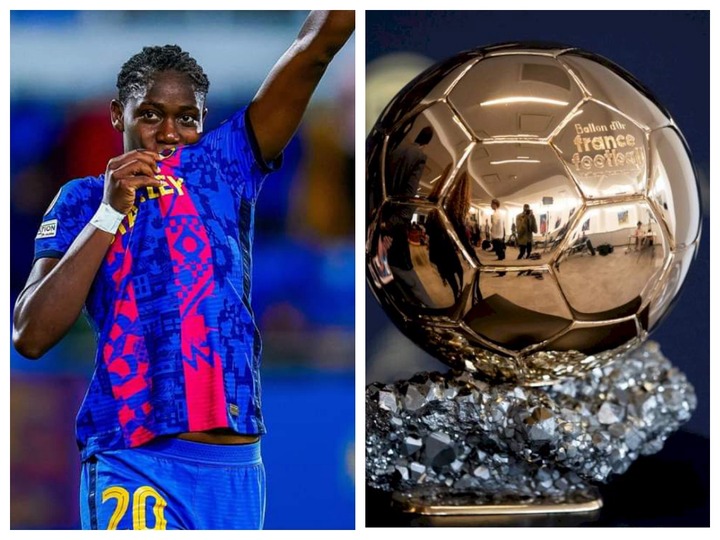 Yesterday, France Football Magazine, the body in charge of the Ballon d'Or award released nominees for the different categories, and after seeing that of the men, I quickly went in search of the female nominees.

While scanning through the list, I had just one name on my mind - Asisat Oshoala. But to my greatest surprise, the 4-time African Female Footballer of the Year was not among the 20 nominees. 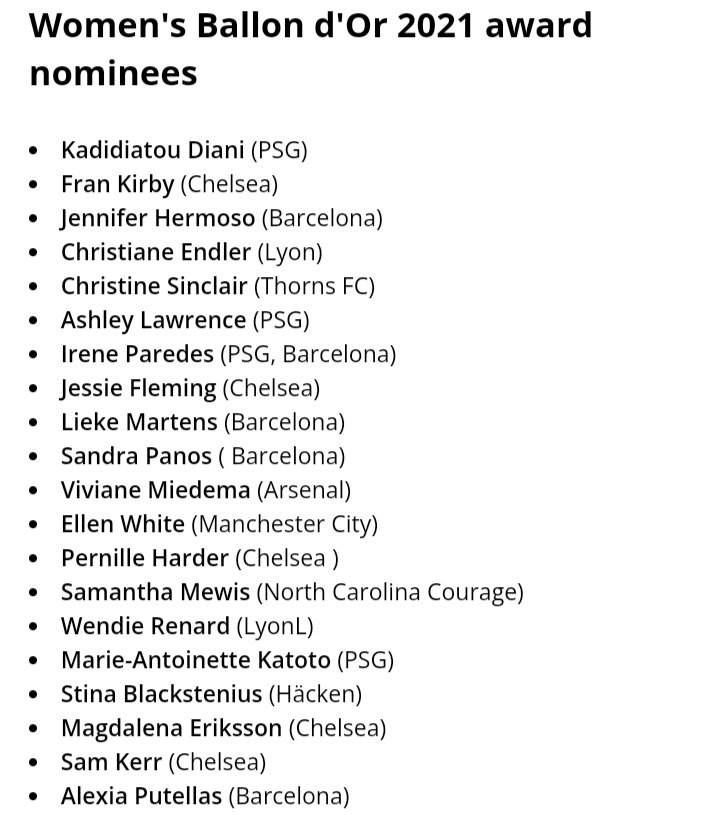 Asisat Oshoala was one of the best things that happened to Barcelona Women last season but despite her efforts, she was not deemed fit to even make the list, whereas four of her Barcelona teammates were included.

She was a key member of the team last season as Barca became the first female club to win a treble, scoring 22 goals across all competitions.

Oshoala also made history by becoming the first African footballer to win the UEFA Women's Champions League scoring 4 goals in the process. 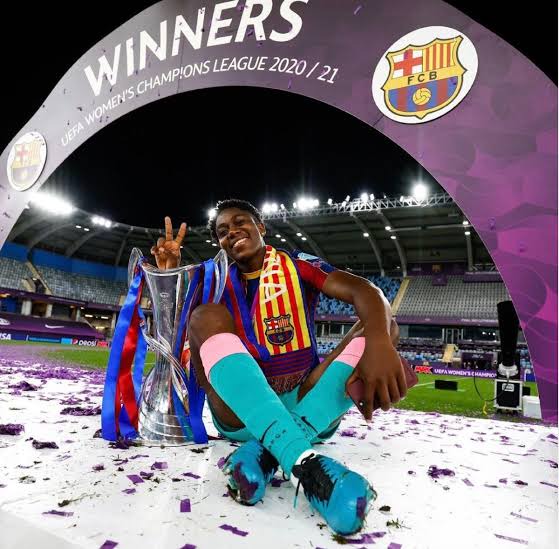 This season she has picked up from last season's performance and have scored 7 goals in 5 appearances including a Man of the Match performance against her former team Arsenal in the Champions League.

Bring some of the players on the list and check their goals record and the trophies won last season and Oshoala had a better season than most. No one is saying give her the Ballon d'Or, but a notable mention in the nominees is deserved. 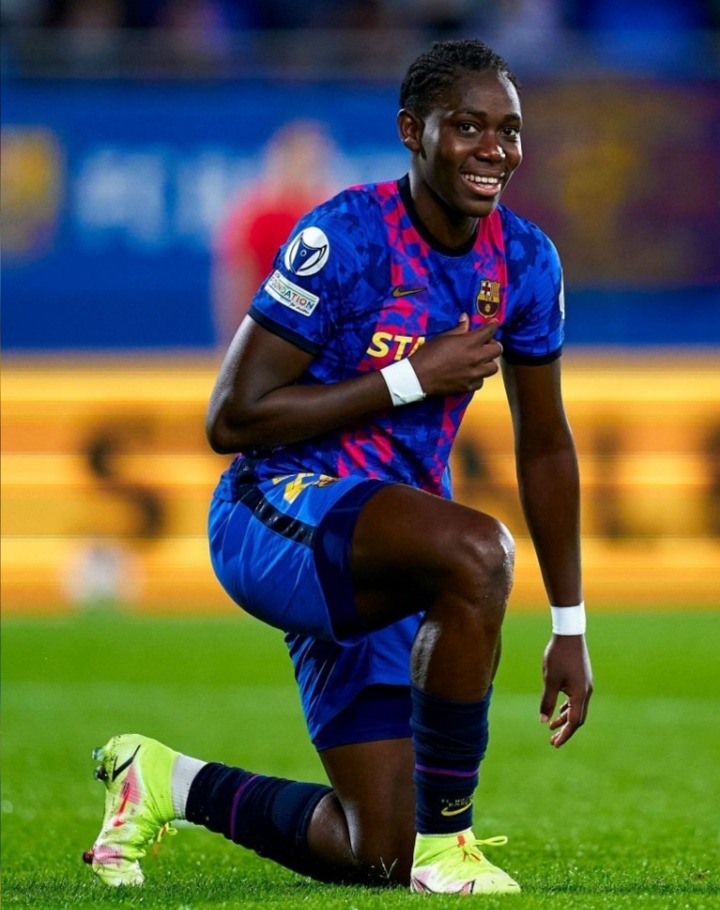 One question then readily comes to mind - Is it because she is African? Was that why she was overlooked?

When UEFA released nominees for UEFA Women's player of the Year, Asisat was not among, now this. It's high time she starts getting the credit she deserves.