By Tobiology (self media writer) | 7 days ago

Just when the Premier League table was beginning to take shape, the October international break set in to disrupt the momentum of the league football, which fans are not happy about.

The fans will be glad the October international break is finally over, with the Premier League set to resume this weekend. 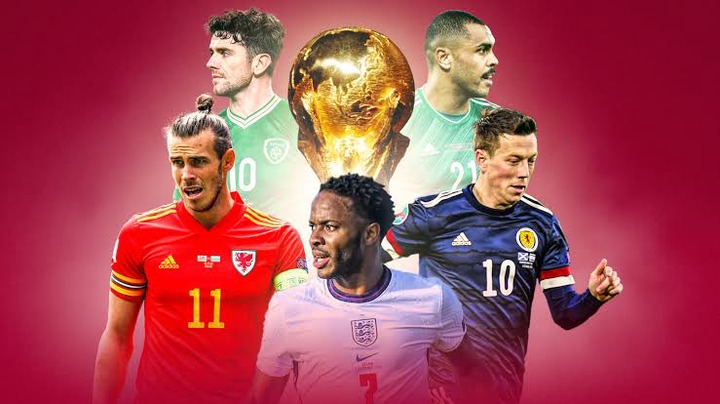 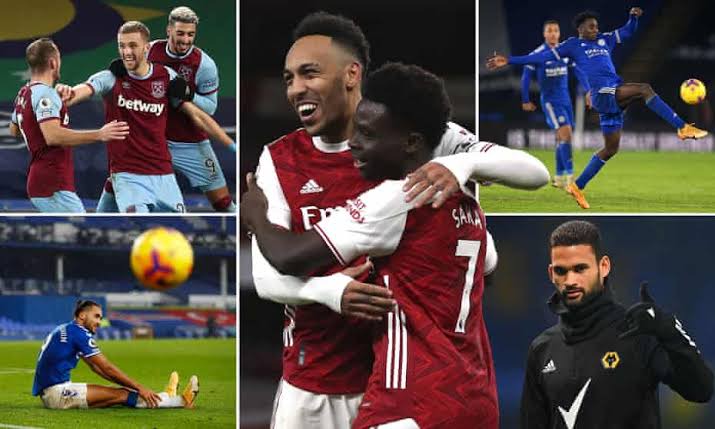 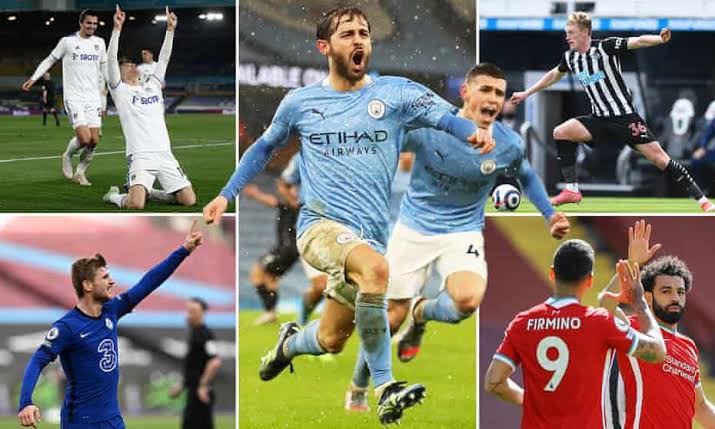 Many of the top Premier League players were in action for their respective countries on international duty, as they showcase good form for their country, while helping them to win games.

After series of world cup qualifiers, UEFA Nations League games and friendly games, we will be looking at the five Premier League players that would be returning to their Premier League club in hot form.

The Arsenal midfielder look to be a very different player each time he put on the black and white jersey to represent Ghana on international games. 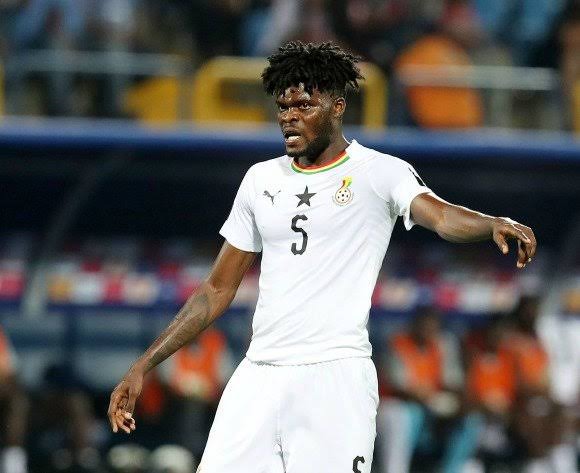 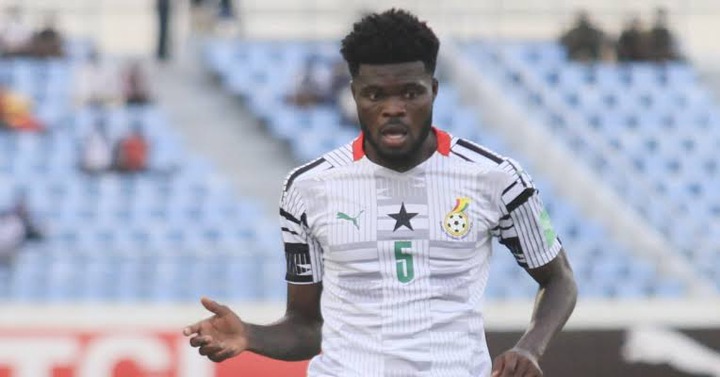 He scored an incredible individual goal in the first leg against Zimbabwe to double Ghana's lead, while scoring an incredible free kick in the return leg, to give his country a 1–0 narrow win.

Thomas Partey will now hope to bring his good form to the club this weekend, when Arsenal host Crystal Palace at the Emirate Stadium.

The Manchester City winger bagged a brace for Spain in the Nations League semi final against reigning European Champions Italy, to help Spain secure a place in the finals of the competition. 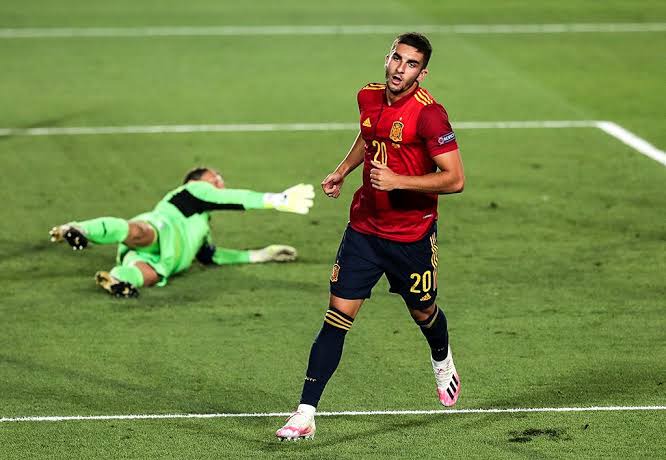 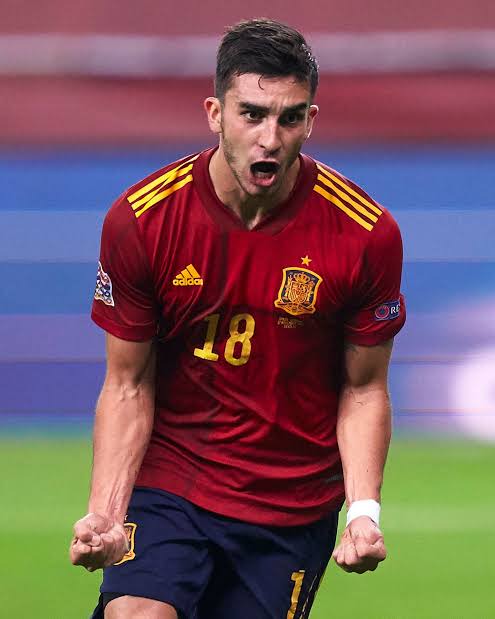 Torres has now scored 12 international goals for Spain in 21 appearances. The former Valencia player would hope to replicate the same form for Manchester City after the international break.

Werner seem to be playing with confidence a lot lately, as his form for both club and country has improved. 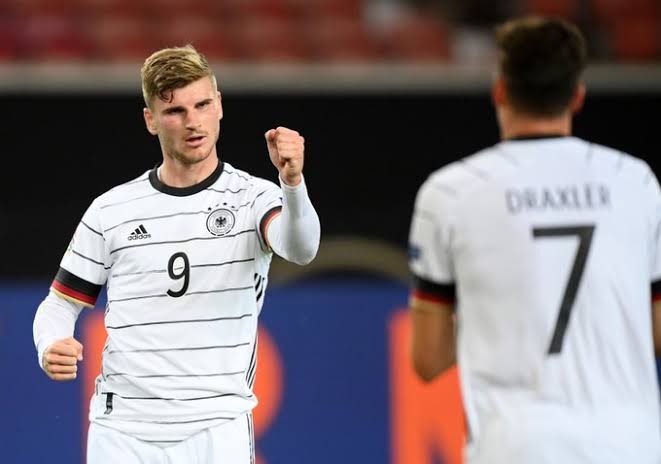 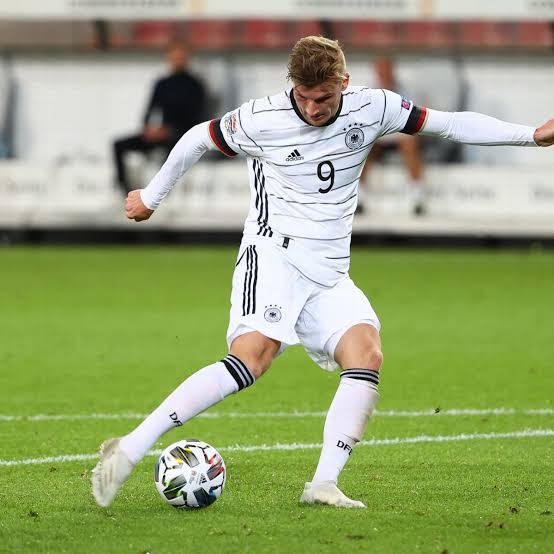 The Chelsea striker had a decent international break, where he scored a second half well taken brace against North Macedonia, helping Germany to a 4–0 victory, and also qualifications to the 2022 World Cup.

The Chelsea fans will be excited with the recent form of their attacker, and hope he continues that way in the league.

Ryan Mahrez is the second Manchester City players on this list, that showed excellent form on international duty. He scored three goals over Algeria's double header game against Niger.

In Algeria's first game against Niger, it ended a 6–1 demolition, with Ryan Mahrez scoring two goals in that game. 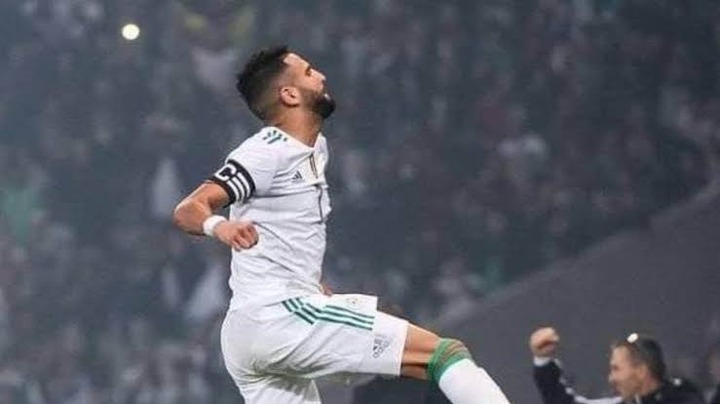 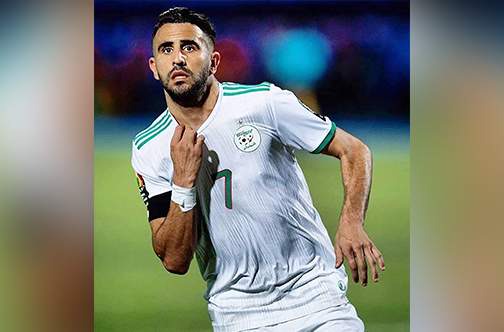 The return leg of that fixture was equally more like the same as the first, as it ended in 4–1 win to Algeria, with Mahrez opening the scoring.

The 30 years old winger will return to Manchester City full of confidence, as they host Burnley on Saturday.

Cristiano Ronaldo continued with what he knows how to do best with his country, scoring four goals in two international games. 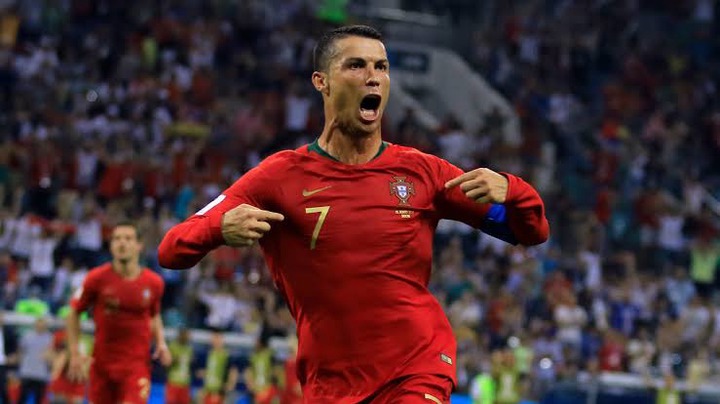 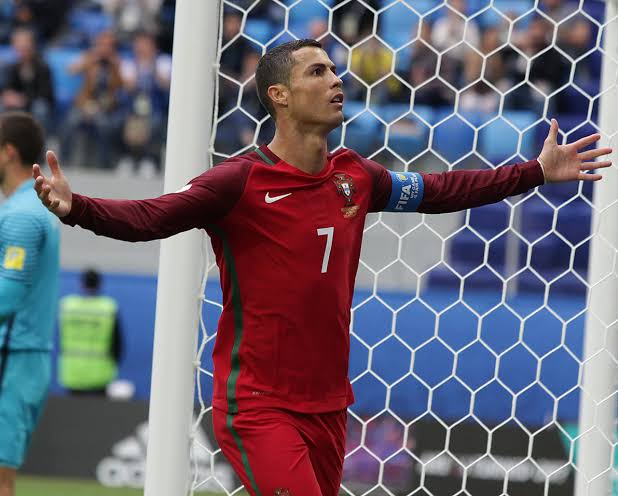 The Portuguese captain opened the Goal scoring when Portugal played their first international game against Qatar, which ended in a 3–0 victory to Portugal.

Ronaldo scored his 10th international hat-trick in Portugal's last game against Luxembourg, to take his tally to four goals in two games for Portugal in this international break.

The Manchester United striker will be returning in hot form for the club, to face Leicester City this weekend.

Which of these five players will make impact for their teams, in the Premier League this weekend?