Chelsea secured their second victory in the UEFA Champions League with a 4-0 win over Malmo at Stamford Bridge.

However, the victory came with a price as the Blues lost both Timo Werner and Romelu Lukaku to injury. The Belgian striker suffered an ankle injury following a challenge inside the box, winning the Blues a penalty that was converted by Jorginho.

After the injury, Thomas Tuchel substituted him, and Kai Havertz took his position.

Timo Werner also sustained a hamstring injury in the 44th minute and was replaced by Callum Hudson-Odoi.

Despite losing both strikers, Chelsea showed no weakness and secured their second Champions League win in three games. 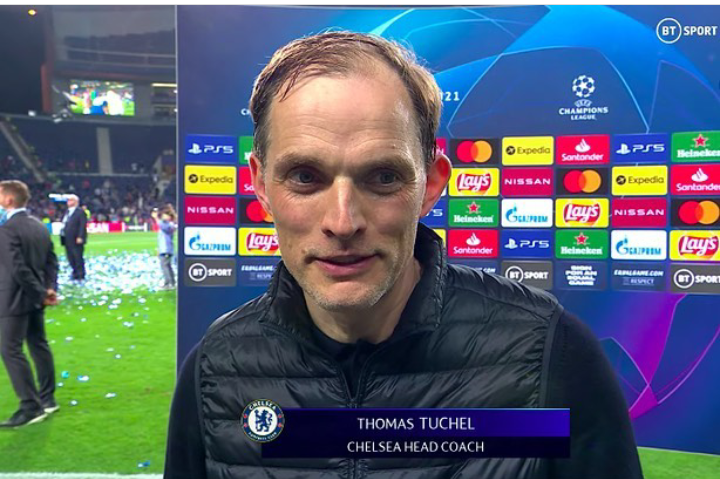 According to Thomas Tuchel, both players are injured and would miss some games.

"Romelu twisted his ankle when he was fouled in the box and Timo has a hamstring injury, so it will take a while for both of them [to return].

"We need more examinations to be more precise, but they will be out for some matches.

Against Malmo Chelsea ended the game with a three-man forward line with Mason Mount and Callum Hudson-Odoi playing from the flanks, while Kai Havertz plays as the striker.

Ahead of subsequent games, Thomas Tuchel will need to find replacements for both players.

How to replace both players

Aside from the way he finished the game against Malmo, Tuchel can bring in Hakim Ziyech to the lineup.

Tuchel can introduce Hakim Ziyech to partner with Kia Havertz in a 3-5-2 formation. The Morrocan winger gives creativity and a striker's instinct.

He can also be played alongside Mason Mount and Havertz in a three-man attack.

Missing the goals of your highest goalscorer would not be easy and the German tactician will need goals from any side of the pitch. The injury might be the chance Saul Niguez needs to showcase his talent to the Blues fans. The Spanish midfielder has shown during his time at Atletico Madrid that he can score goals.

In the 2019/2020 season, he scored six goals from 35 games without penalties. The only Chelsea midfielder to have this output is Jorginho and most of the goals were penalties.

The introduction of Saul Niguez and Hakim Ziyech can replace the goals produced by Romelu Lukaku and Timo Werner until both players return from injury.

Do you think Chelsea will struggle with the absence of both strikers?