By SandrasNews (self media writer) | 14 days ago Arsenal youngster Gabriel Magalhaes was invited to the Brazil first team for the first time in his career. It's a dream come true for him and his family will be proud of him. The Brazilian defender didn't start the season with Arsenal due to the injury he suffered, but after he came back from injury, he turned things around in the premier league and the Brazil manager decided to invite him to the team. 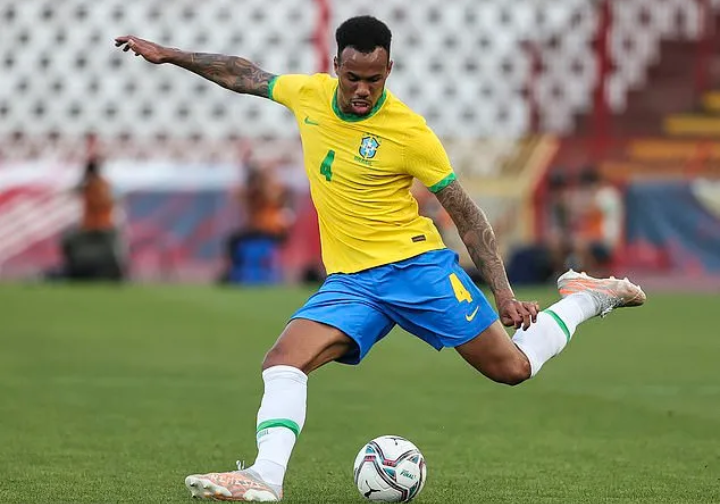 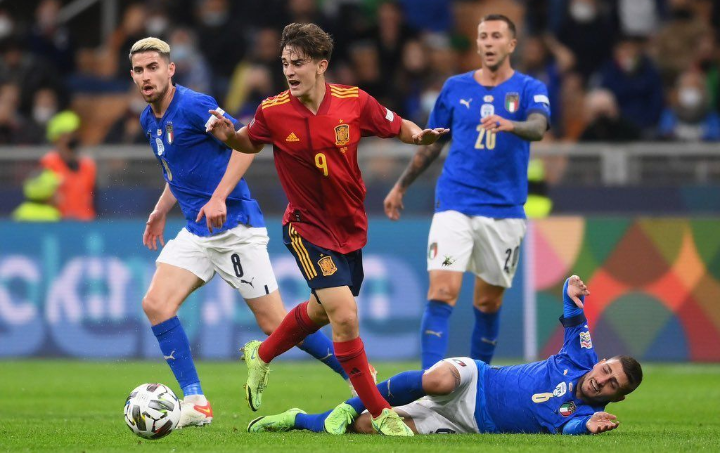 I would say that Conor Gallagher is the most inform English player in the premier league. The English youngster was invited to the England national team for the first time in his career. He was invited by Gareth Southgate and he has started training with the first team. I believe that he will make his debut in their next game. Emile Smith Rowe was invited to the England first team for the first time and he made his debut in their last game. He came on for Raheem Sterling. It's a dream come true for the Arsenal youngster. 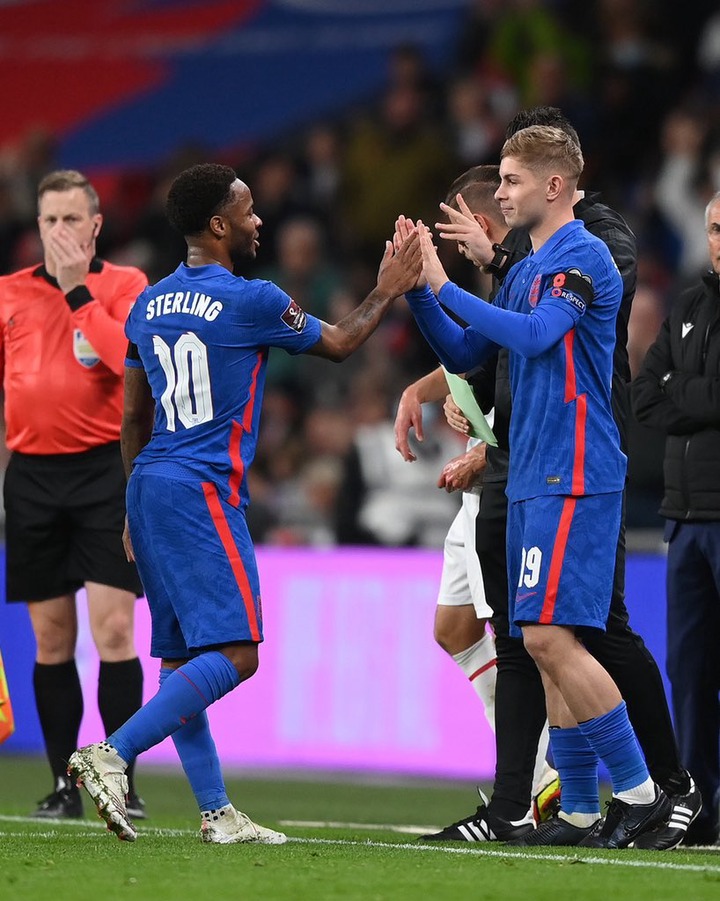