In many countries, football has ingrained itself into the national culture and that's why part of the lives of many seem to revolve around it. It is arguably the most followed sports in the world and the build up it brings can put you on the edge of your seat. Moreso, Nigeria is one country encapsulated with plenty of persons that have proven to be passionate about the game by showing their support to some of the top teams particularly Chelsea, a club that commands a huge fans base in this part of the world.

In light of the club's success in recent years, take a look at the top Nigerian celebrities who have proven themselves to be ardent supporters of the Blue contingent of West London.

Paul Okoye popularly known as Rudeboy has over the years shown that he is a huge fan of the Blue contingent of West London. This he has frequently made known through his social media handles especially during Chelsea's last success in the Champions League.

Photos of Rudeboy supporting the Blues in his mansion, Ikoyi 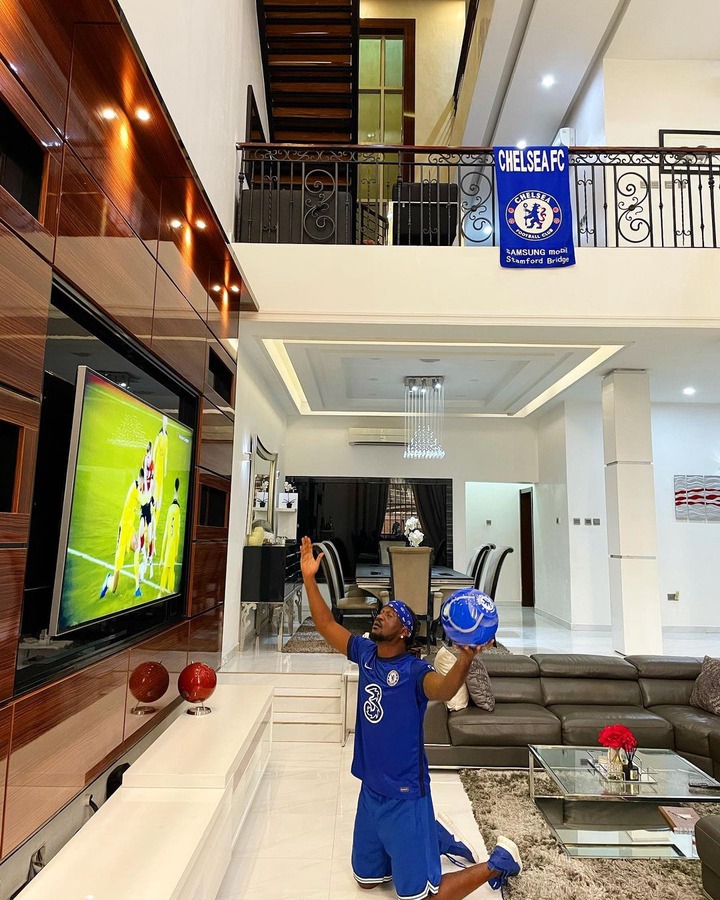 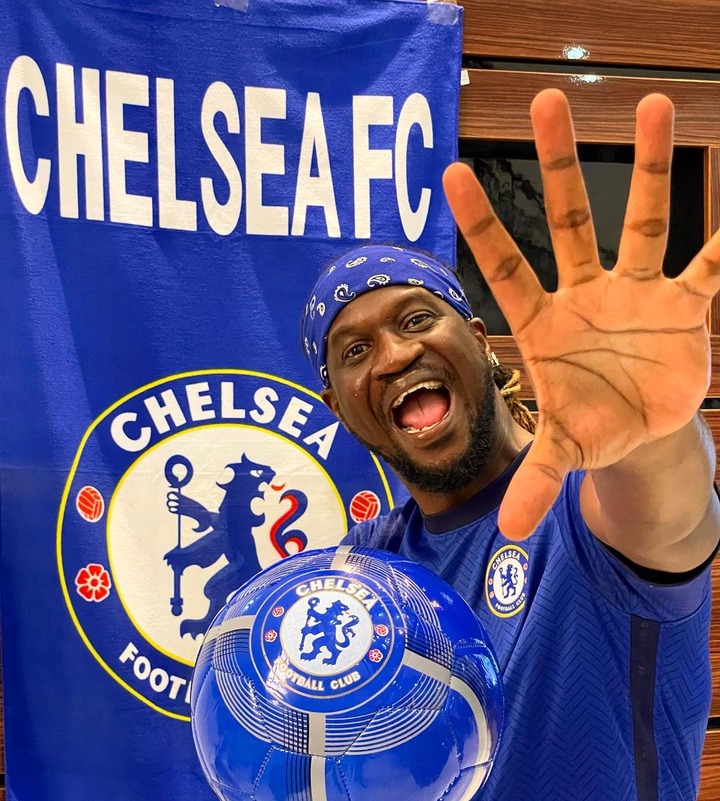 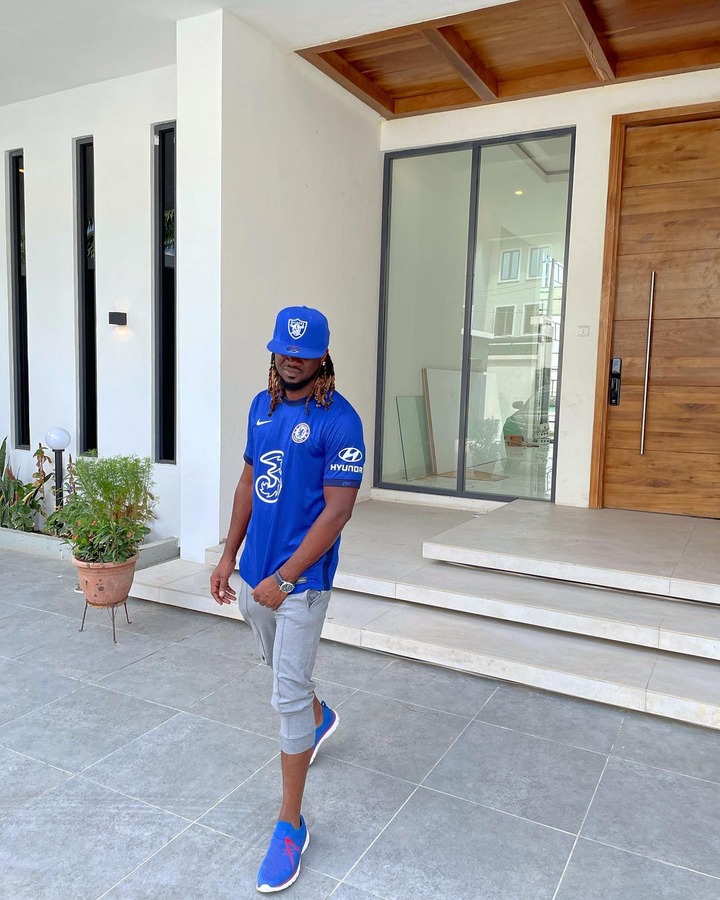 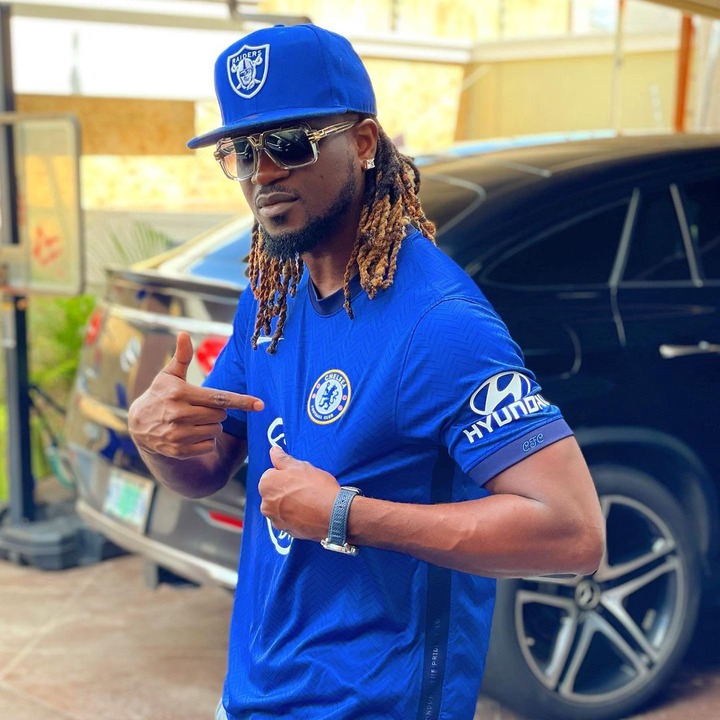 Like his brother Rudeboy, Mr P is not covert on how he feels about Chelsea football club. He was one of the club's support activist on social media prior to their recent success in Europe. His love for the Blues isn't fleeting and when the need arises, he knows how to showcase his support for the European Champions.

Photo With Eden Hazard In 2017 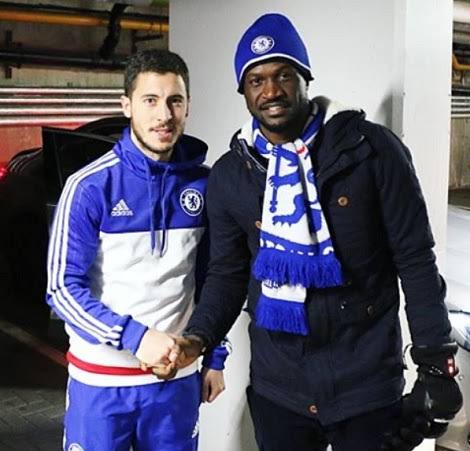 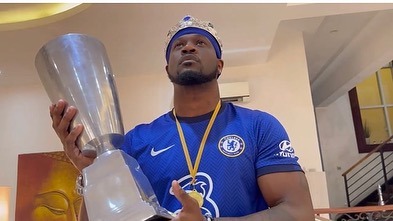 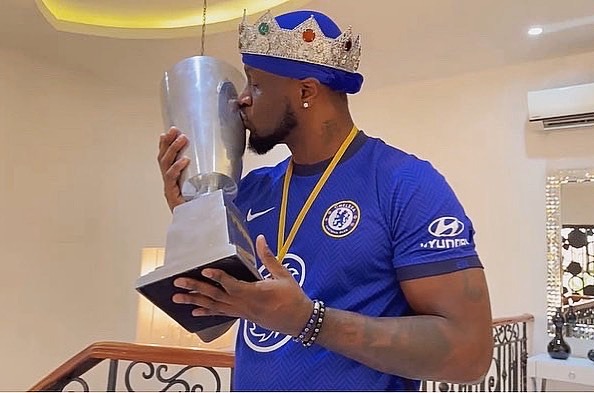 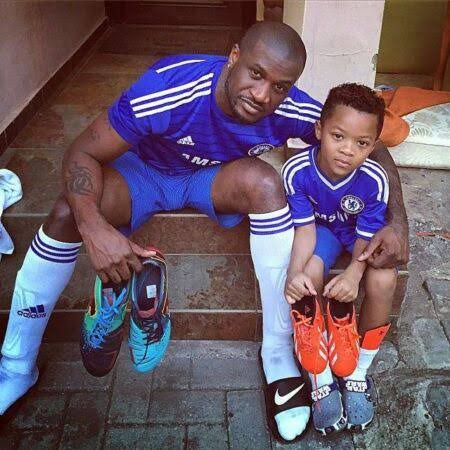 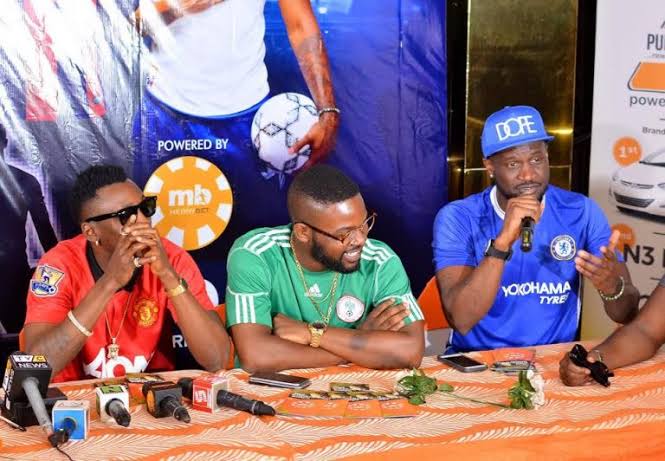 The Fem crooner has also been a passionate supporter of the Blues in recent times after visuals of him posing with some of Chelsea's players in the locker room surfaced the internet. He may not be doing it in the way of Rudeboy and Mr P, but Chelsea is a club after Davido's own heart.

Photos of Davido with some Ex-Chelsea players in 2016 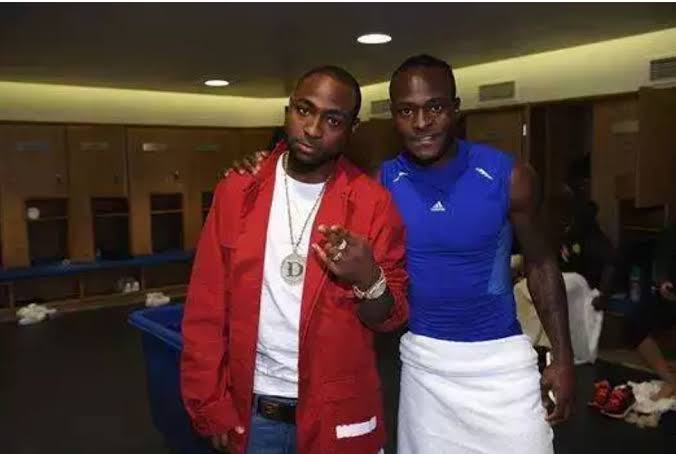 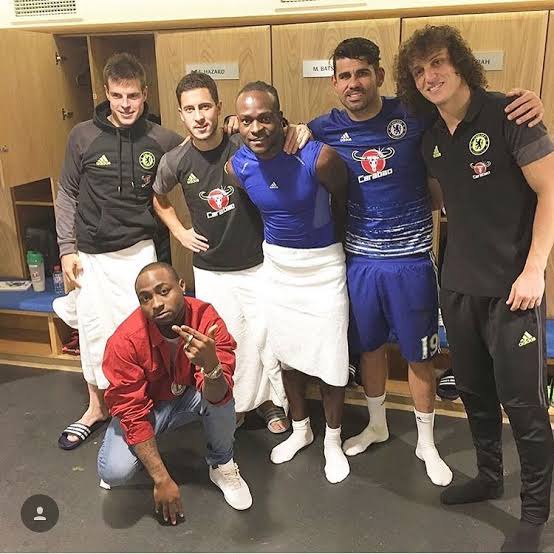