By Bayowrites (self media writer) | 13 days ago

The Super Eagles of Nigeria head coach is a coach whose agenda was clear from the onset. He is in love with the foreign based players for reasons best known to him. This is also contributing to the average performance from the crop of amazing players in spite of the fact that there are great players individually. The coach should make the invitation equitable to include more home base players. 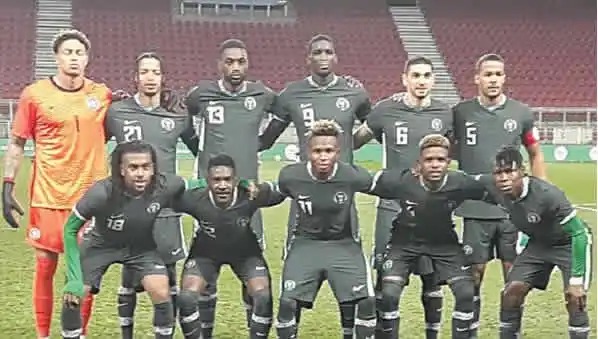 Most of the local based footballers no longer find it interesting to play in the Nigeria Professional League as it seems to hinder them from fulfilling their dream of wearing the Super Eagles of Nigeria jersey. The local footballers have started leaving the local league for the foreign ones because of the fact that more respect are being given to players who play in the European world. This will have a great negative effect on the local league. It is not a good thing to keep losing promising football stars that would have made our local league greater than it is to the outside world. 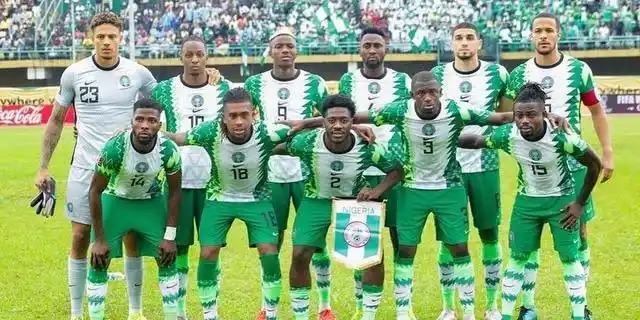 Another good reason why the local player should be considered over the foreign based players is because of the fact that there are more hungry for success. The foreign based players always play the ball as if they are afraid getting injured. They know that they have nothing to lose even if the country refuses to call them up since they have already made a name for themselves. 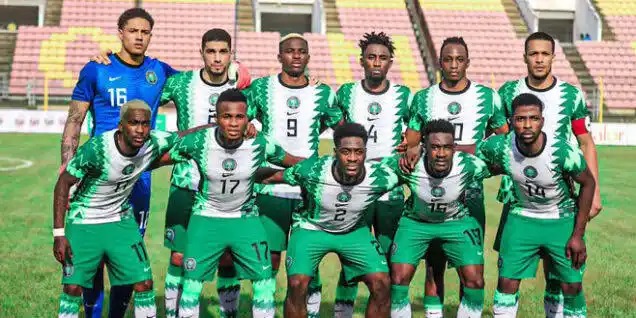 Also, it is a good thing to understand that the African pattern of football is harder than the European own. Local based players are the best options to play against some of the African countries whose football stars play only in the African leagues. The reason is that they are more aggressive and they also find the pitch very familiar to what there are used to unlike the natural pitch in Europe.