PLAYER OF THE MONTH 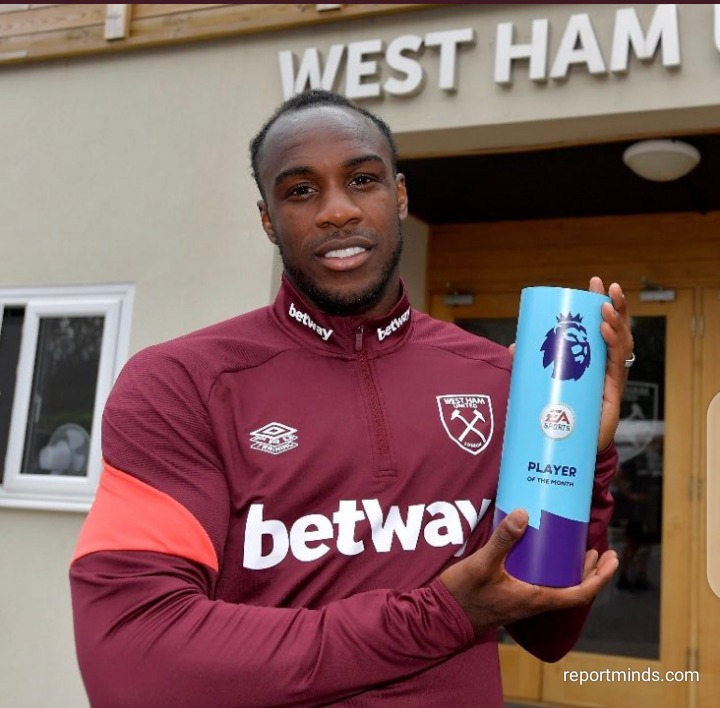 West Ham star has picked up the award for the player of the month.

Michail Antonio is a professional footballer who plays as a striker for Premier League club West Ham and Jamaica national team.

Michail Antonio has been named Premier League Player of the Month for August. The Jamaica international scored four goals last month for the Hammers. Recall that Antonio scored a brace in West Ham's 4-1 win over Leicester. The 31-year-old scored his 50th Premier League goal for West Ham against Crystal Palace and he became the club's all-time Premier League record goal scorer.

He's expected to lead David Moyes attack during their against Southampton on Saturday.

MANAGER OF THE MONTH

Tottenham's newly appointed coach has been voted the manager of the month. Recall that Nuno Espirito Santo replaced Jose Mourinho as Spurs boss.

The Portuguese tactician left his role as manager of Wolverhampton to join Spurs. Nuno Espirito Santo kicked off the new season with a 1-0 win over Premier League champions Manchester City. Tottenham also recorded victories over Wolves and Watford.

GOAL OF THE MONTH. 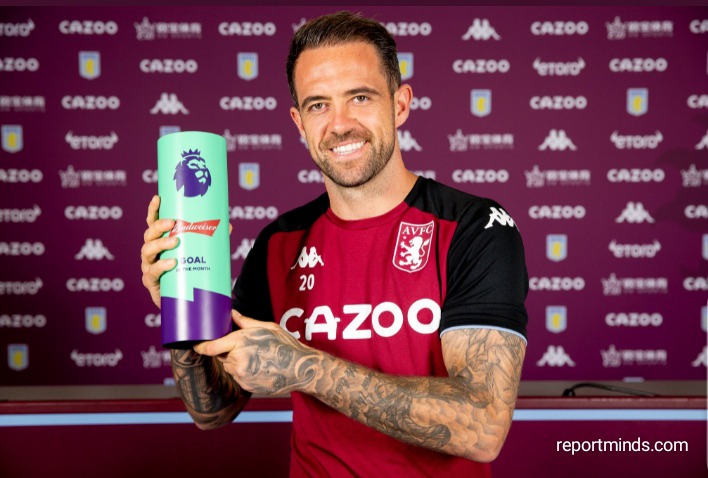 Aston Villa striker's goal has been voted the winner for this category. Recall that Danny Ings scored superb overhead kick against Newcastle United.

The former Liverpool goal has won the Premier League Goal of the Month award for August 2021.