By SportsMaestro (self media writer) | 19 days ago 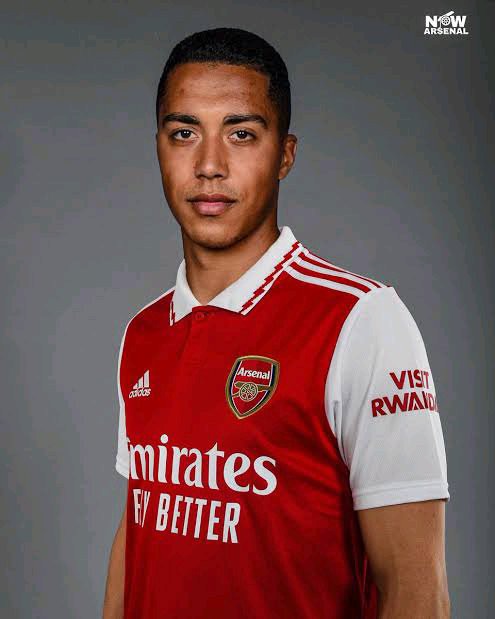 According to Give Me Sport, £30m star Youri Tielemans has agreed personal terms with Arsenal and wants Emirates move.

Arsenal have still not made a bid for Youri Tielemans despite agreeing personal terms with the Leicester City midfielder ahead of a potential move to the Emirates Stadium, according to CBS reporter Ben Jacobs.

The Belgian midfielder has entered the final 12 months of his £120,000-per-week contract at the King Power Stadium, meaning there is uncertainty over his long-term future, and he is firmly on the Gunners’ radar. 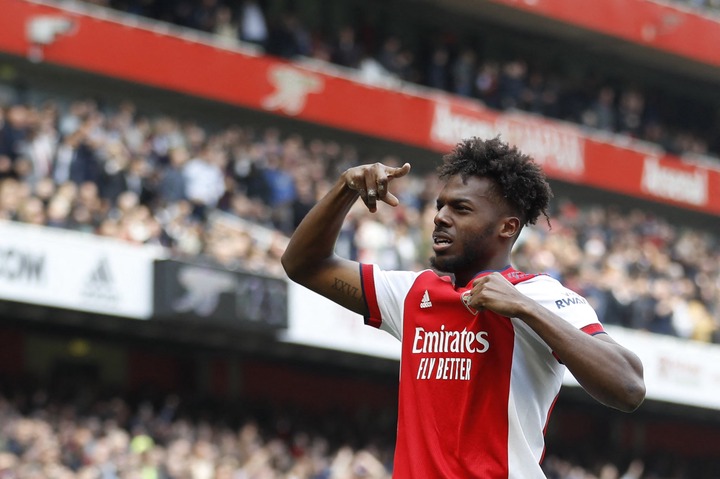 According to Fabrizio Romano, Arsenal defender Nuno Tavares will undergo a medical at Marseille later this week ahead of his proposed loan move to the French giants.

Marseille have reached a full agreement with Arsenal to take Tavares on a temporary basis until the end of the upcoming Ligue 1 season. 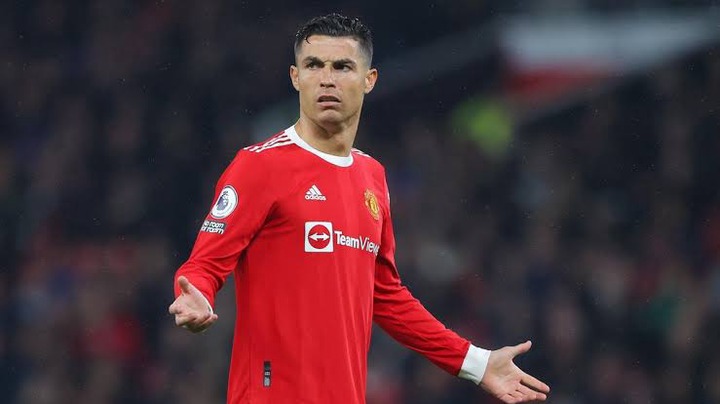 According to the Athletic UK, Sporting CP’s head coach Ruben Amorim is not thrilled with the idea of signing Cristiano Ronaldo.

The main worry would be how Ronaldo would change the dynamics of the current squad and his high salary. 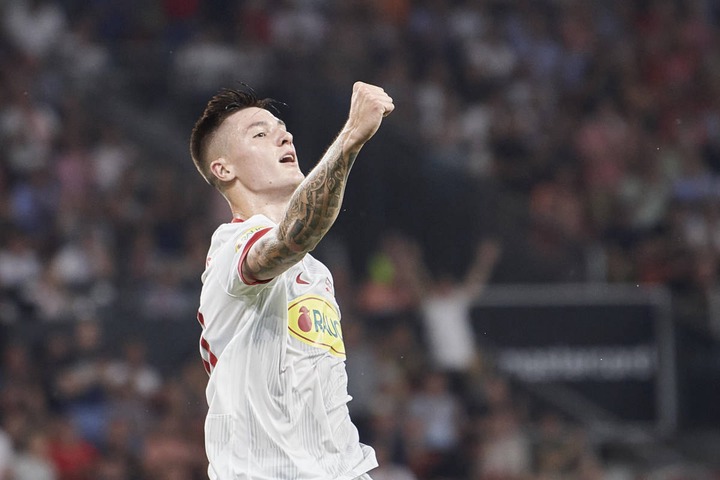 According to laurie whitwell of the Athletic UK, Manchester United have held talks over highly-rated teenager Benjamin Sesko, but a deal is complicated because RB Salzburg are reluctant to sell.

Reports suggest that Man United will need to make an important bid for Benjamin Sesko if they want him now. Salzburg want to wait until next summer before they sell him.