Manchester United set to sign Sancho alternative, check out who.

By Kingtexzy (self media writer) | 1 year ago

Manchester United are scouting Bayern Leverkusen star Leon Bailey, as a potential alternative to Jordan Sancho who is been valued at £30m, after expressing his intention to leave the German outfit. 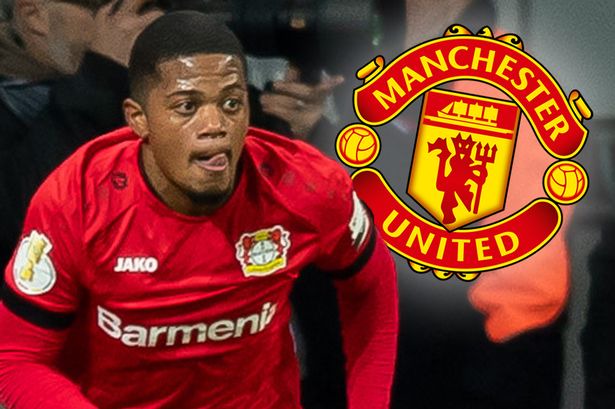 Ole Gunnar Solskjaer has made Jordan Sancho is top priority, as he continue to strengthen his side to compete for trophies come next season.

This comes on a back of a brilliant performance from the 20 year old, who has netted 17 times for the Bundesliga side Borussia Dortmund. 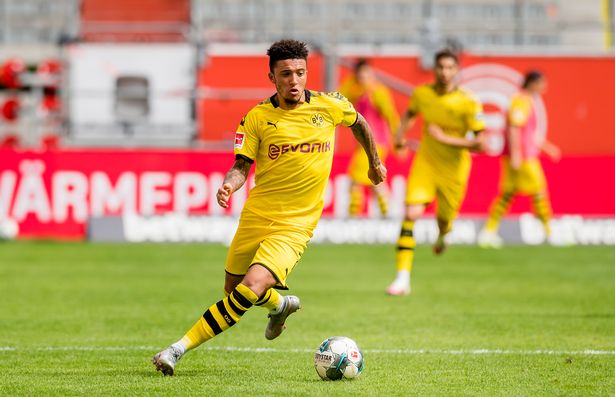 The German side has slapped a £110m price tag on the England international, and United has said that they are not willing to spend more than £50m on him. This has made United boss Solskjaer to look else way for a potential alternative.

One of them is Bailey of Leverkusen, who is eyeing a move to the Premier League.Bayer Leverkusen who have miss out of champion league football is set to lose some of their stars, including Loen Bailey and Kai Havertz.

According to report, a host of premier league club are chasing his signature including they like of Manchester City, United, Everton and Liverpool.The Jamaican international is keen to leave Leverkusen, despite having three years left on his current contract. 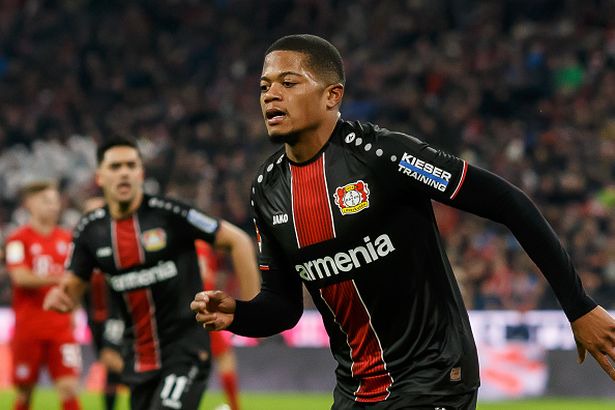 The winger who is also represented by Raheem Sterling agent Colossal Sport Management, in a bid to force a move through. The 22-year-old joined Die Werkself in 2017 for £12.5m from Genk and has gone on to make 89 appearances in the Bundesliga.

In 2018, a £55m move to Bayern Munich failed to materialise leaving the Jamaican winger, who is also eligible to represent England National team, with his grandparents holding a British passport.

United fans what is your opinion, is he a better alternative to Sancho considering his transfer fee to that of Sancho. Drop your views below and also hit the like button for more news on Manchester United.