Xavi and Iniesta are both considered the greatest midfielders of all time. The two players were unstoppable during their time together at Barcelona. They won different titles with the Blaugrana including the UEFA Champions league, Laliga, Copa del Rey and the FIFA Club World Cup together at the club.

Xavi has now returned back to Barcelona as the club's manager. He was appointed as Barcelona Head Coach following the departure of Ronald Koeman. 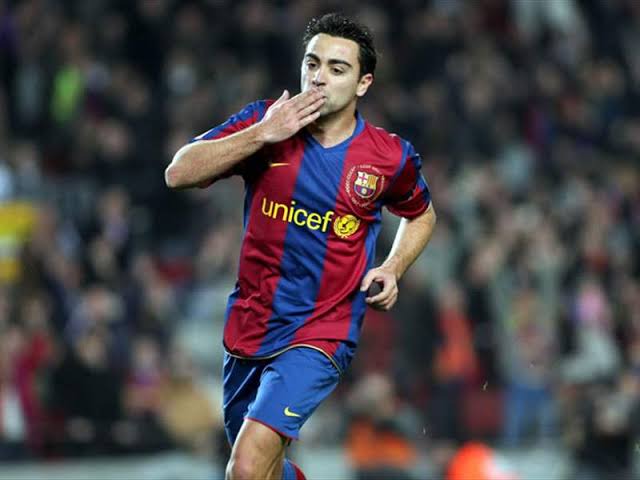 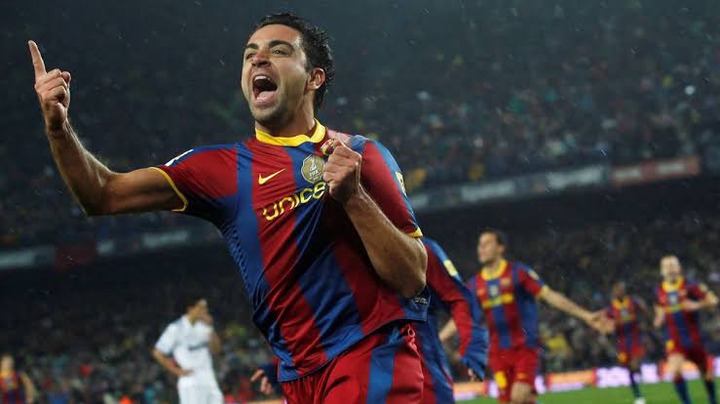 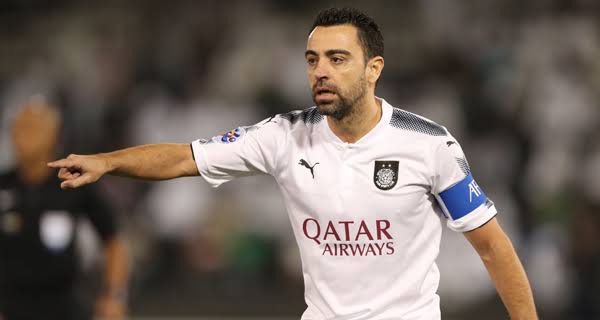 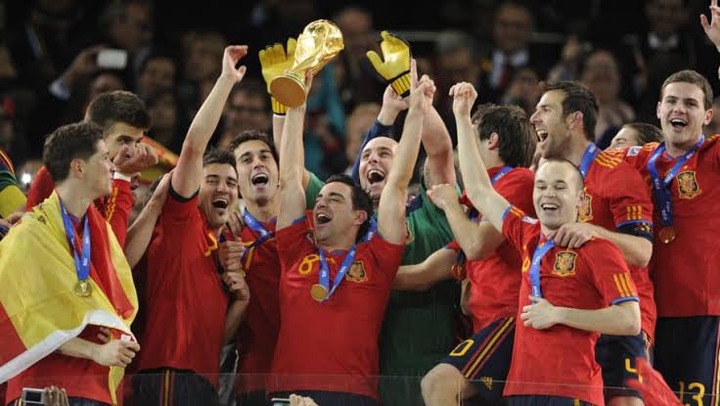 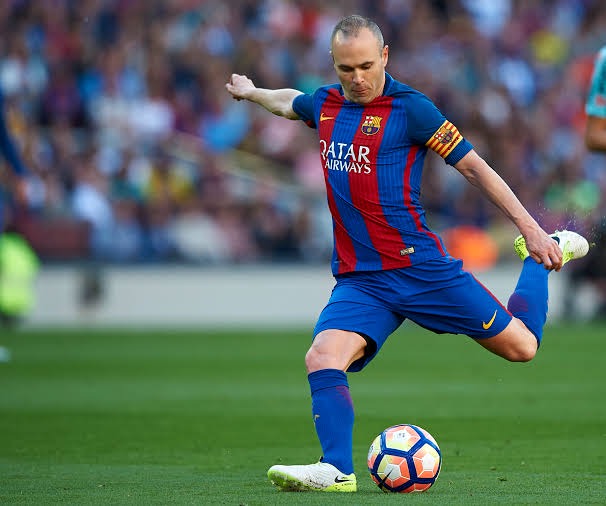 Iniesta was one of the best midfielders during his time at Barcelona. He scored 57 goals with 158 assists in 674 matches for Barcelona. 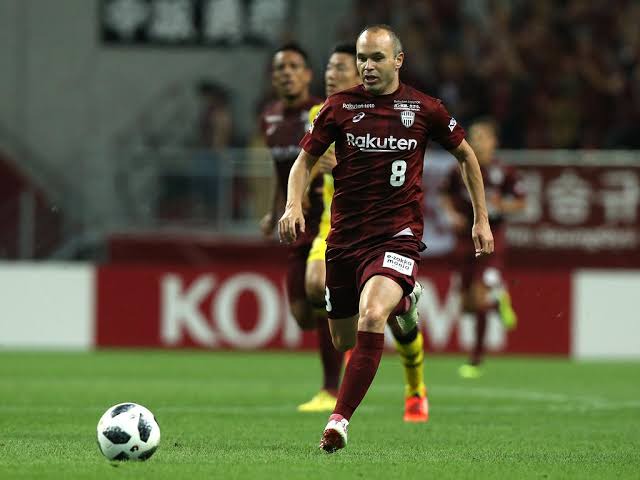 Iniesta has played 776 matches in his football career so far scoring 79 goals with 159 assists. He played 442 matches in the Laliga and scored 35 goals with 86 assists. 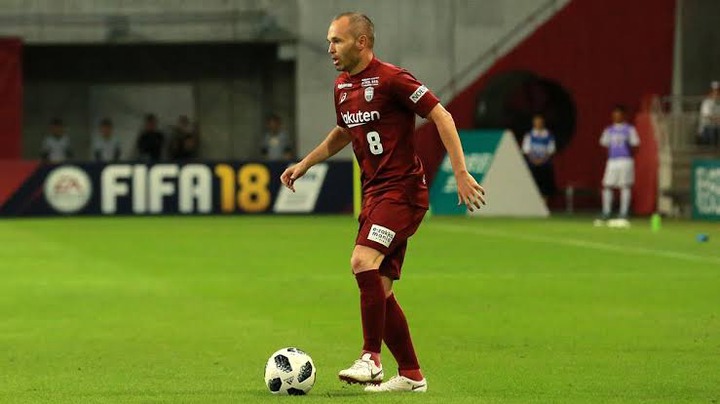 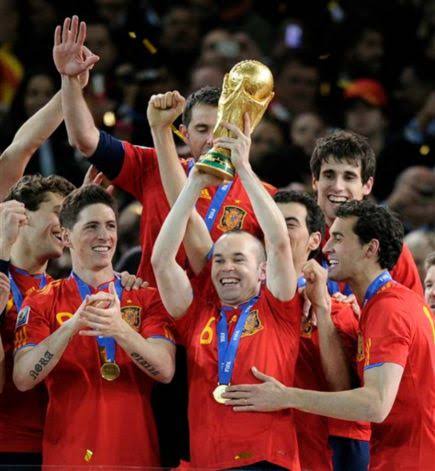 Iniesta is the most decorated Spanish Footballer of all time. He scored 13 goals in 131 caps for the Spain national team. He won the Euro 2008, 2010 FIFA World Cup and Euro 2012 with Spain. 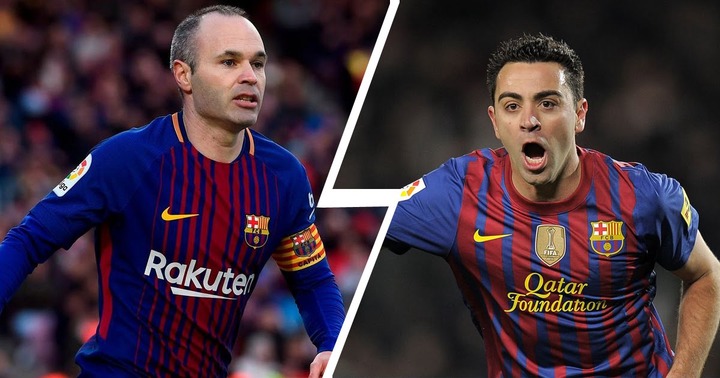 Xavi has registered more goals and assists than Iniesta, Xavi also has more career appearances than Iniesta. The two players are still Barcelona's greatest midfielders of all time.