Four Best Midfielders In The Premier League This Season.

By Reasonbeyond (self media writer) | 17 days ago

The FIFA’s best players ranking this season has shown that they are some outstanding talented midfielders in the English Premier league currently. The European best player of the year as well as best Midfielders award winner was nominated from the league. Presently, the league has been dominated with some prolific players.

In fact, some of the greatest midfielders in the world have played in the premier league, the likes of Frank Lampard, Paul scholes, Steven Gerrard and presently I can assure you that we have some players who are imitating thier roles, and at the same time see them as thier model.

However, in this piece we are looking forward to sharing with you, the performances of some midfielders who has been consistent and vibrant since the outset of the season. The necessary information about this players will be revealed in the subsequent paragraphs below. 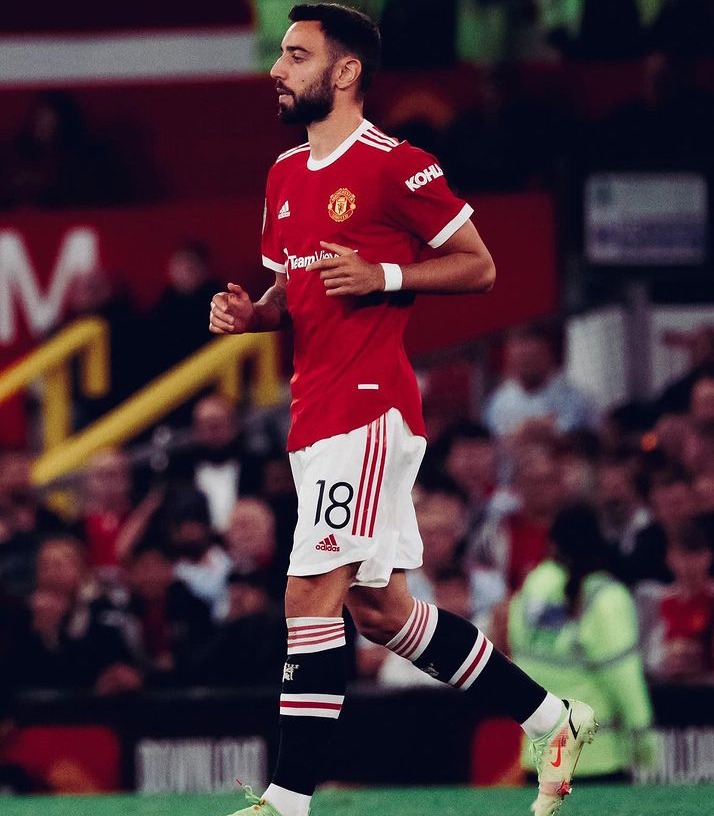 Bruno Fernandez happened to be one of the prolific players in the Manchester United’s squad and in the premier league respectively. He has been playing a significant role in helping his team get back to it normal ways. Being a midfielder he has successfully scored a total of 4 goals and 3 assists in the Premier league this season. 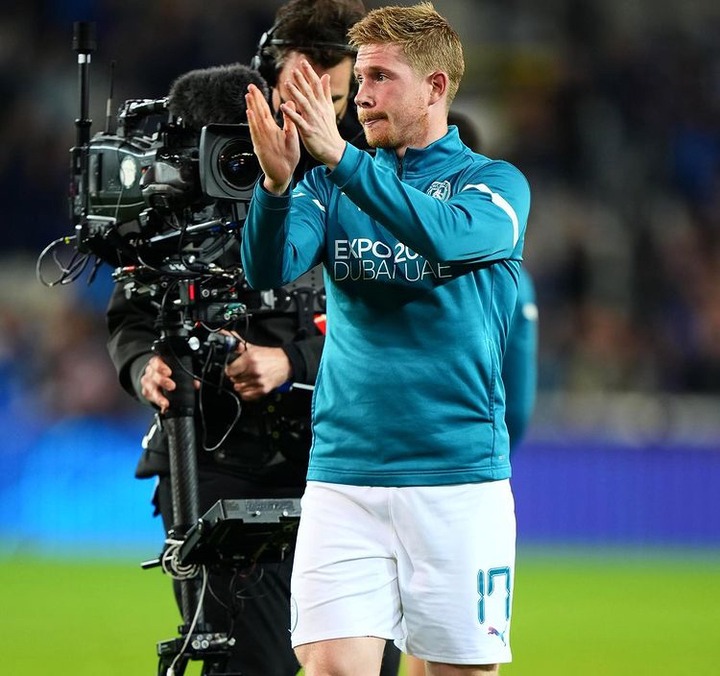 Another prolific midfielder who had performed handsomely is kelvin Debruyne he is yet to record an assist this season but he has scored 2 goals in the league. His role in the Manchester City’s team cannot be overemphasized as far as this season is considered. 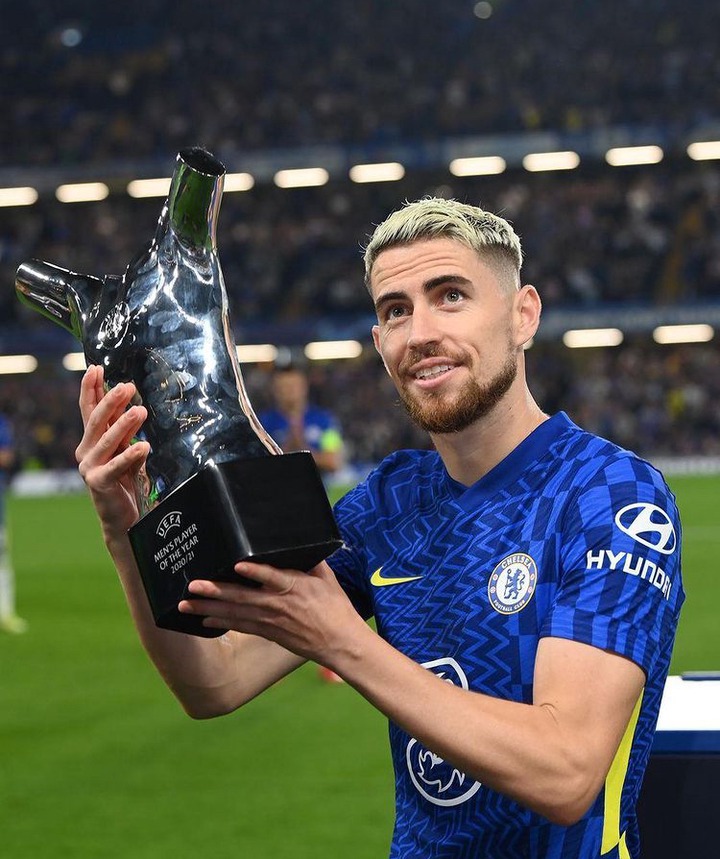 Among other player is Jorginho who eventually won the European best player award this season. He has been a key figure in the Chelsea’s team and his consistency has made highly cerebral in the Premier and in the world respectively. 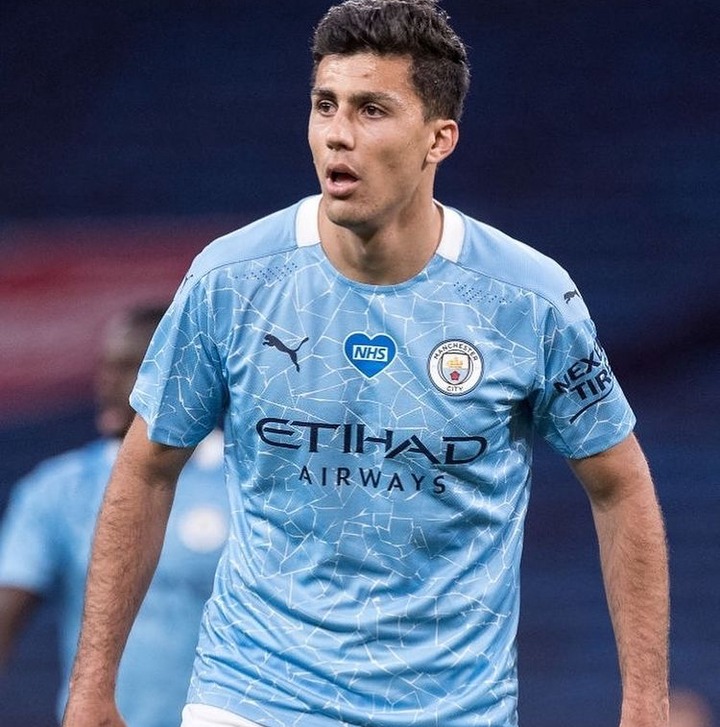 Finally, Manchester City midfielder Rodri happens to be our fourth man in the list of the best midfielder so far this season. He has been described as an energetic midfielder who has the attributes and qualities of a complete midfielder.