Four Reasons Why Holding The World Cup Every Two Years Is A Bad Idea.

By Interestinggist (self media writer) | 18 days ago

Former Arsenal's manager, Arsene Wenger has made a suggestion about the fact that the world football governing body, FIFA should look into the possibility of making world cup a competition that will be played every two years. 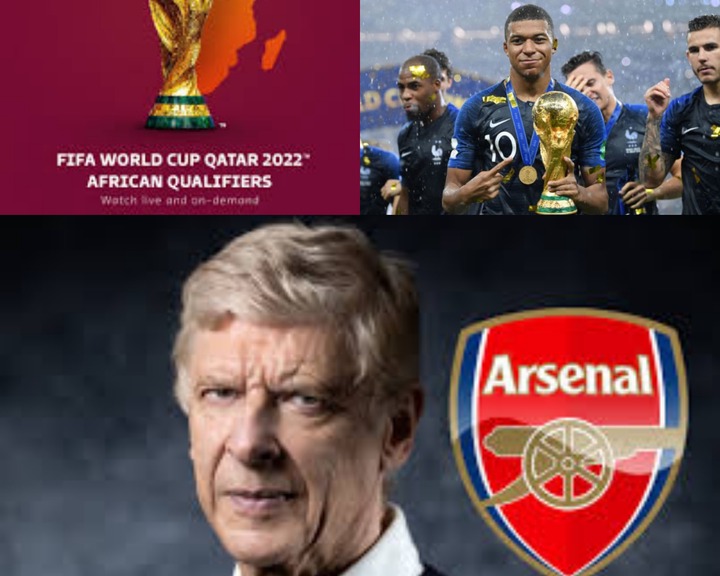 1. It makes the tournament to lose its anticipations; the world cup is regarded as one of the most anticipated tournaments in the world. So many people are always looking forward to seeing another world cup. If it is reduced to 2 years, the fans would become used to it. This will certainly make it to lose it value.

3. Playing World Cup every two years would disrupt the leagues of various countries; league football is played on a yearly basis. Remember, it is not only the league football that is played in a football season. The UEFA Champions, the UEFA Europa League and others will also be affected. 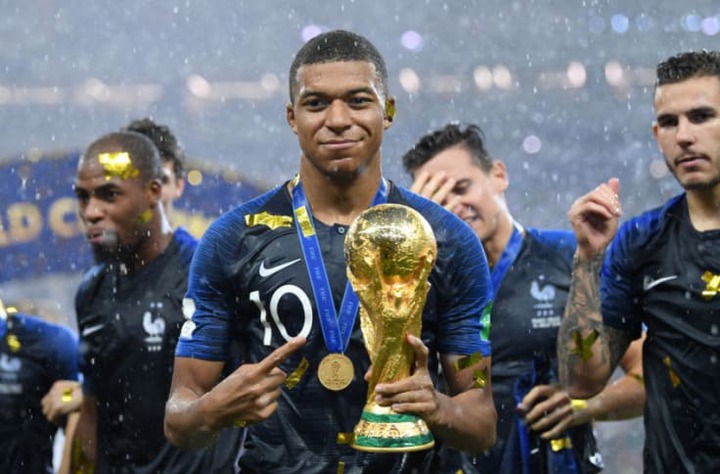 4. It over stresses the players; having the world Cup every two years means that the players wouldn't have more time to rest as players. This explains why some players have already kicked against Arsene Wenger's idea. Let's know your thoughts on this article in the comments' section